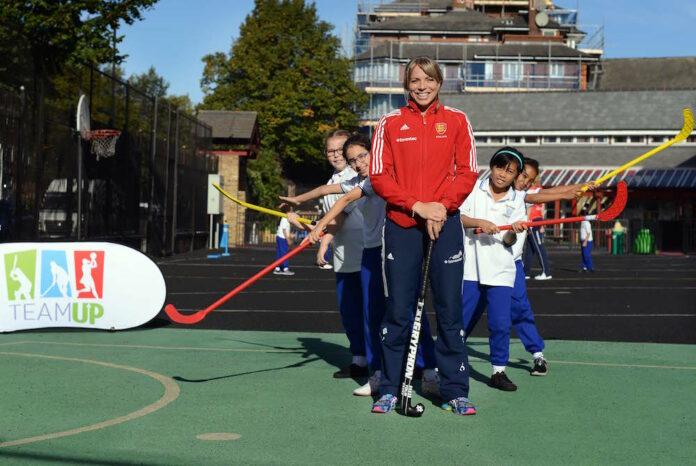 Kate Richardson-Walsh, along wife wife Helen, are a duo in demand in leadership speeches. Here, one listening headmaster says the next challenge as individuals is to be part of a successful team

At a conference event held by the Girls’ Schools Association recently, I was lucky enough to hear a talk from Kate Richardson–Walsh. The Olympic gold medal-winning Great Britain’ captain spoke about the values and behaviours of champions and how you need to consistently challenge yourself.

The squad came together for London 2012 and I’m sure that many of us will remember Kate receiving a blow that broke her jaw in the opening round of matches but getting back on the pitch to lead the team to an eventual bronze medal position.

Kate spoke about the bittersweet emotions of a third place for a squad that believed they had the opportunity to win gold. She also spoke candidly of how the team went through a rocky patch after the Olympics and needed to reinvent themselves – why not check betting websites for best odds on games

Kate explained that, when building towards London, the team’s vision was focused on achieving the gold medal and I believe that this single goal was one key reason why the team imploded in terms of their performance over the couple of years after the London Olympics. If a team is working towards one solitary goal, once that goal is either reached or not reached the purpose of the team is lost. There is nothing left to pull everyone together or to drive the team forwards.

On the other hand, if the goal is to build a strong culture the ‘golden threads’ of achievement will continue to run through the team even after a particular goal is reached.

For elite athletes a gold medal is always the ultimate goal, but if the team culture takes account of the past and the future and is based on values and behaviours, a much stronger, longer-lasting culture of success can be generated.

This is also the basis of one of the best books I have read about leadership, Legacy by James Kerr. In that book he talks about the values and behaviours that drive New Zealand’s famous All Black rugby team to be the side that everyone strives to beat: the team spirit that emphasises the value of humility, the importance of dispassionate thinking in a tense situation and the imperative to leave the team stronger than when you joined.

As far as my role is concerned, I have just announced next year’s senior prefect team in school assembly. It is always exciting to see the eagerness with which students put themselves up for posts of responsibility and I am really looking forward to working with this group of girls who will lead so many activities across the school in the next 12 months.

We will be working together to establish a core set of values and beliefs that they can refer to when they are taking on their roles.

In almost every school in the country there is a team of older pupils who take on some responsibility for helping to lead activities within the school.

I believe that it is important that we do not abandon these students to their own devices but enable them to become the leaders that schools, and our wider society, need in the months and years to come. Value-led leadership is something that we can all respect and it leaves a legacy for the next generation of students to aspire to. 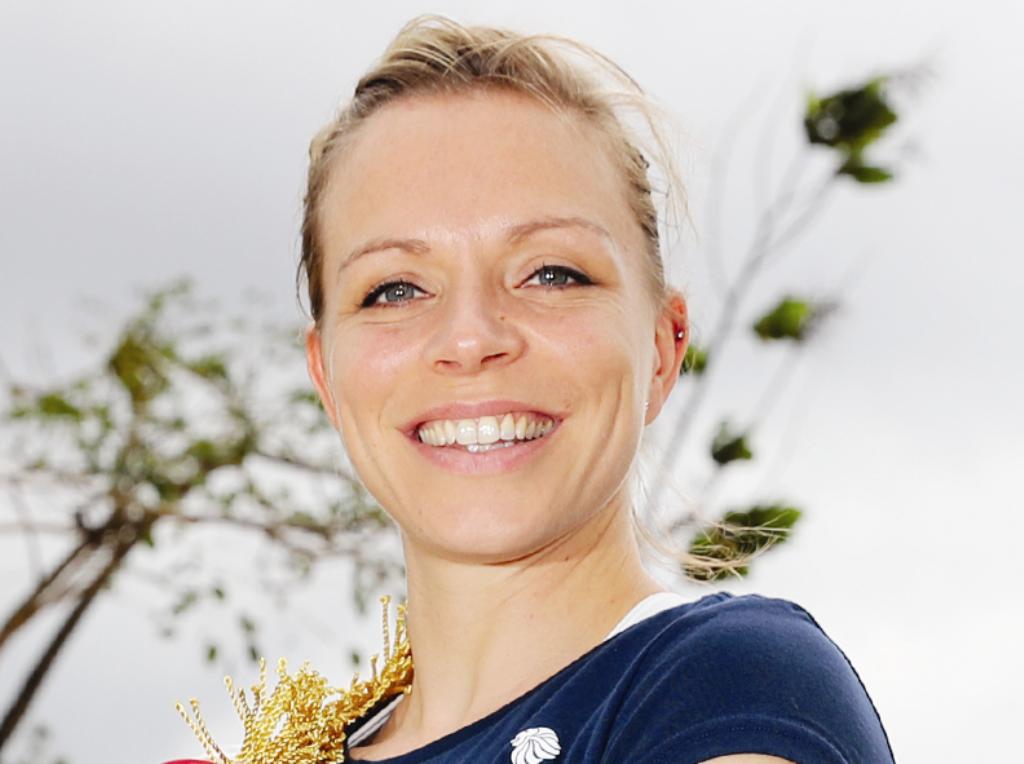 The values of a team cannot be imposed from outside, however; they need to come from the individuals within a team. I know that my student leaders will bring their own strengths and weaknesses to their roles.

It is through working with others, recognising your areas of deficit and trusting the rest of your team to step up and support you in these while simultaneously acknowledging your own strengths and working to support others that an effective, functioning team is formed.

Sometimes those two steps are the hardest for a leader. We have been inculcated to believe in the infallibility of those in charge so it can be frightening to admit weakness, yet to work successfully as part of a team we have to rely on others to do things we cannot do ourselves.

Kate was the team captain, their leader, but she did not win the gold medal on her own. Since Rio Kate has retired from international hockey but the team continues to be successful. That’s our next challenge as individuals, to be part of a successful team, one that will carry success on after we have left.

Neil Walker is headteacher of Westfield School in Gosforth, Newcastle upon Tyne