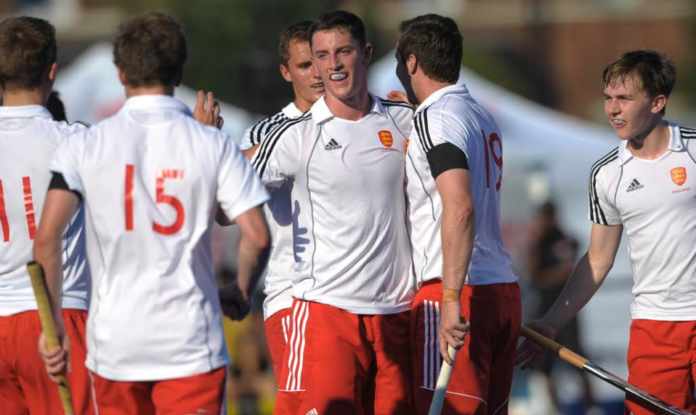 Luke Taylor, who joined the centralised programme in 2017, nearly capped a superb individual end to his European tour as Great Britain drew 5-5 with Germany.

Without a full-time coach at the helm, the draw was the third in four games for GB men at the end of a promising tour – which also saw GB debuts for Scotland’s Lee Morton and England’s Will Calnan – following 1-1 finishes against the same opponents on Tuesday and Belgium, who they also narrowly lost 3-2 against last week.

Taylor thought he had secured a dramatic victory with his third goal in as many games five minutes from the end, but the Germans equalised in the final moments of the game through a Mathias Muller corner.

Seven goals were scored in the first half, with GB taking a 4-3 lead into the break thanks to Alan Forsyth, Chris Griffiths and a double from Liam Ansell. Niklas Bruns levelled the scores moments into the third quarter.

The game started with Forsyth netting in the first minute, before Christopher Ruhr levelled the scores for the first time halfway through the first quarter.

Griffiths then restored the lead in the 20th minute before the Germans struck twice through Bruns and Mats Grambusch.

But their lead didn’t last long as Ansell struck in consecutive minutes to give his side the advantage heading into the break.

Bruns then continued the frenzy with another equaliser just moments after the restart, and it wasn’t until the 55th minute when another goal was scored as Taylor converted a corner.

The drama wasn’t to end there as, with less than 45 seconds remaining, Muller repaid the favour through a corner of his own to ensure the spoils.