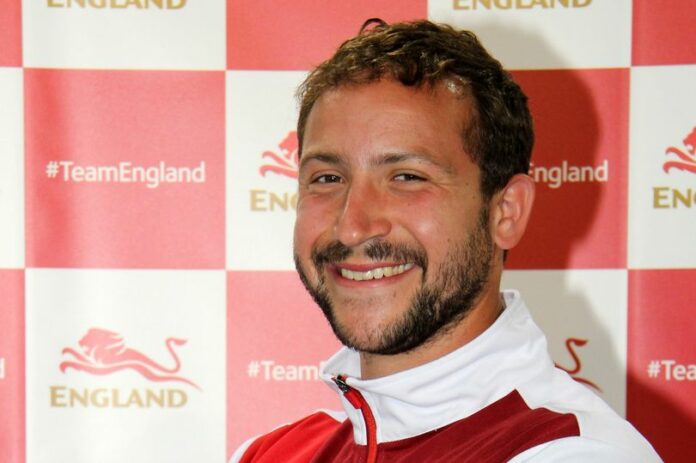 The man who gave Great Britain’s women team the physique to send them to Olympic gold will see the fruits of his labour with England’s football team tested at the Fifa World Cup in Russia.

Doctor Ben Rosenblatt was a strength and conditioning coach at the English Institute of Sport, with his lead role combined with initiating the training programme at Bisham Abbey for the women’s hockey team.

During the 2016 Olympic campaign he was a man in demand after being recruited by the Football Association as lead physical performance coach for the men’s team under coach Gareth Southgate.

Southgate has made it his aim to make England a fitter team on the global stage and Rosenblatt has implemented training schedules for each individual player in the World Cup squad currently in Russia.

The highly-regarded Rosenblatt was previously head of fitness and conditioning at Birmingham City when they reached the Premier League nearly a decade ago.

The FA had previously made cutbacks to Roy Hodgson’s backroom staff when physio Gary Lewin and doctor Ian Beasley were in the frame to leave their roles.

Rosenblatt, who started in hockey in 213, was a highly valued member working alongside women’s coach Danny Kerry as they won gold at the Rio Olympics nearly three years ago.

The players also took to Rosenblatt’s programme as they recovered from finishing 11th of 12th at the 2014 World Cup.

“It made all of the athletes, coaches and support team sit up and take much more responsibility for our day to day behaviours and ask ourselves if they were really aligned with what we were trying to achieve,” Rosenblatt told Sports Discovery in an interview.

“We did a large amount of work around what our team vision was, what defined us as a group and what behaviours were aligned to this.

“We then sought about reinforcing these in all of our daily training and competition environments.

“As coaches we tried to shape our language and sessions around these values and these behaviours.”