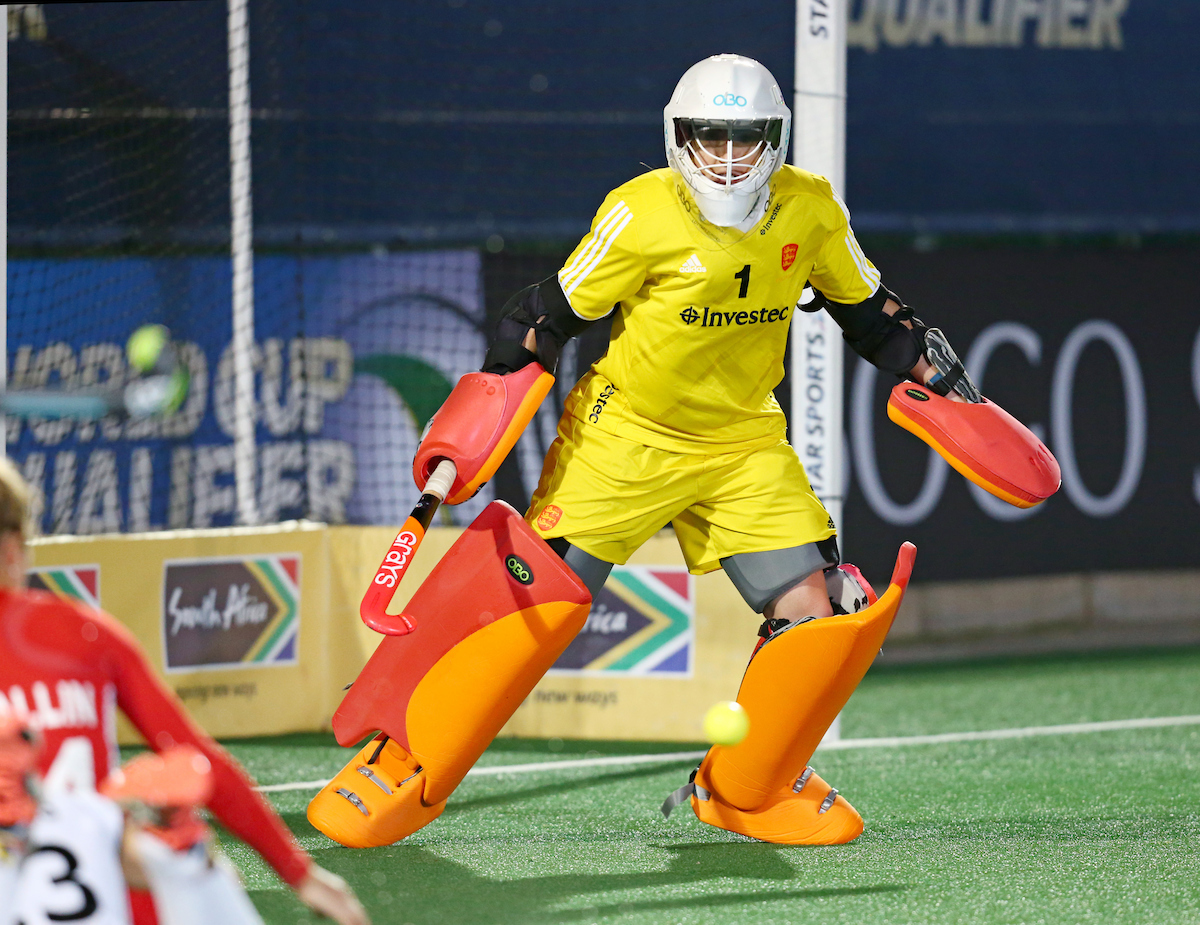 England will host the 14th women’s tournament for the first time – and the first in the UK since the 1986 men’s World Cup in north London.

The event then was held in Willesden during a balmy October which captured the public’s imagination as England reached the final in front of BBC cameras.

Thirty two years on, Danny Kerry’s side will be aiming to go one better at the Olympic Park next month and make history by lifting the showpiece event.

They will also be attempting to add another golden glow to women’s sport and follow in the footsteps of England’s cricket win at the last World Cup and the netball side’s thrilling gold at the Commonwealth Games.

“On the back of Rio there has been a huge buzz around hockey and people are following us more, not just as a team but individually as well,” Hinch told BT Sport in an interview. 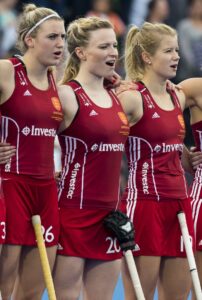 “This is a chance to reignite that excitement in this country, it is such a hugely participated sport and it doesn’t really have that airtime that we really believe it deserves.

“We are going to do our best to make it a really memorable tournament and a good sporting English moment.”

Hinch knows that the team will have extra expectations following Rio gold, which came one year after England lifted the European title against the Netherlands – the current world champions – at their Lee Valley HQ.

“There is pressure on my shoulders, there is a level of expectation as there is the whole group,” added the 29-year-old. “The better you play, the bigger saves you make and in front of a home crowd those are the kind of moments you remember forever.

“If we can take in that atmosphere and use it to an advantage and not let it scare us, it is something we will have over every other team there.”

At The Hague World Cup in 2014, England endured a nightmare tournament where they never hit their strides after losing the opening match to the United States.

And Hinch admits that England aren’t looking beyond their opening match against India on July 21 in London.

She said: “The first game is hugely important for momentum and confidence for the tournament and right now I don’t personally see anything beyond that first India match. It’s a case of going out there and getting the job done.”