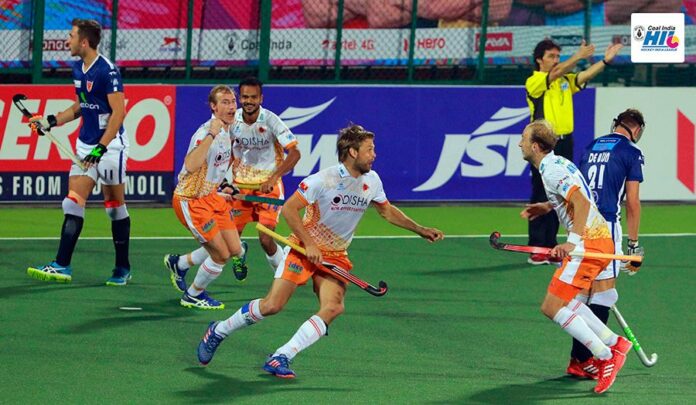 What the German media said…

After ending his 17-year club career at Uhlenhorst HC, the German media was awash with tributes. In an open letter published by the Hamburger Abendblatt, his younger brother Joni wrote openly about Furste’s career, not least after the brothers lost their father in 1994.

I have often been asked if it was not hard to be in the shadow of a world star as a little brother. Whether I’m not jealous of your achievements. The truth is, I did not feel envy for a second. On the contrary: I was – and still am – always proud of how successful you were. Because I know how meticulously you worked for it, how much dedication and passion is needed. I’ve always admired that in you.

What I really appreciate about you is your ability to perfectly represent our sport. You have never put your personal advancement before the good of your team, you are a fighter for the good and just cause.

In the same paper, Björn Jensen revealed how Furste proved a major contribution in Hamburg’s Olympic bid, as well “developing a profile that made him one of the most famous athletes in the city.”

Meanwhile, Die Welt saw Furste as the Cristiano Ronaldo of his sport. “The Hamburger proved to be a strong personality away from the pitch, and always had something to say,” the paper added.

There is no doubt that hockey changes when @MoritzFuerste walks off the hockey pitch! But as an EHF #HALLOFFAME inductee we know that the next chapter for Mo will be exciting! We are looking forward to that… best of luck Mo!

Put this together for the EHF to honour @MoritzFuerste's entry into the Hall of Fame; not many better people to interview in the hockey world; hope his champion mindset and devotion to the club shine through!
https://t.co/mDpsCYxsaK pic.twitter.com/PkIwViHO1A

Always play to the whistle. Furste led Germany back from two goals down with 46 seconds remaining against the Black Sticks in the Rio Olympic quarter-final. There was a dispiriting 5-2 defeat against Argentina in the semis – as well as an iconic image of Furste sitting on the goal backboard in Rio – but a shoot-out win over the Dutch left the German with a medal to savour.

When Furste retired from international hockey following Germany’s bronze, the Top of the D blog wrote that Tokyo 2020 ‘won’t be the same without the smiling Germany No 21.’ 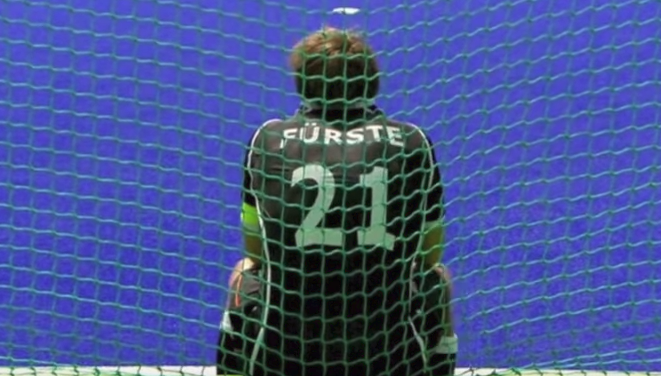 Despite the Rio golden bid setback, he was indeed always smiling, even when giving good luck messages to clubs across the globe…

Why he was a consistent FIH player of the year nominee