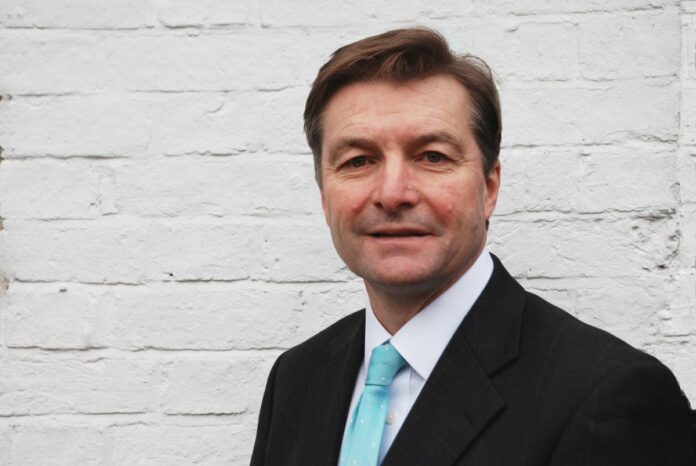 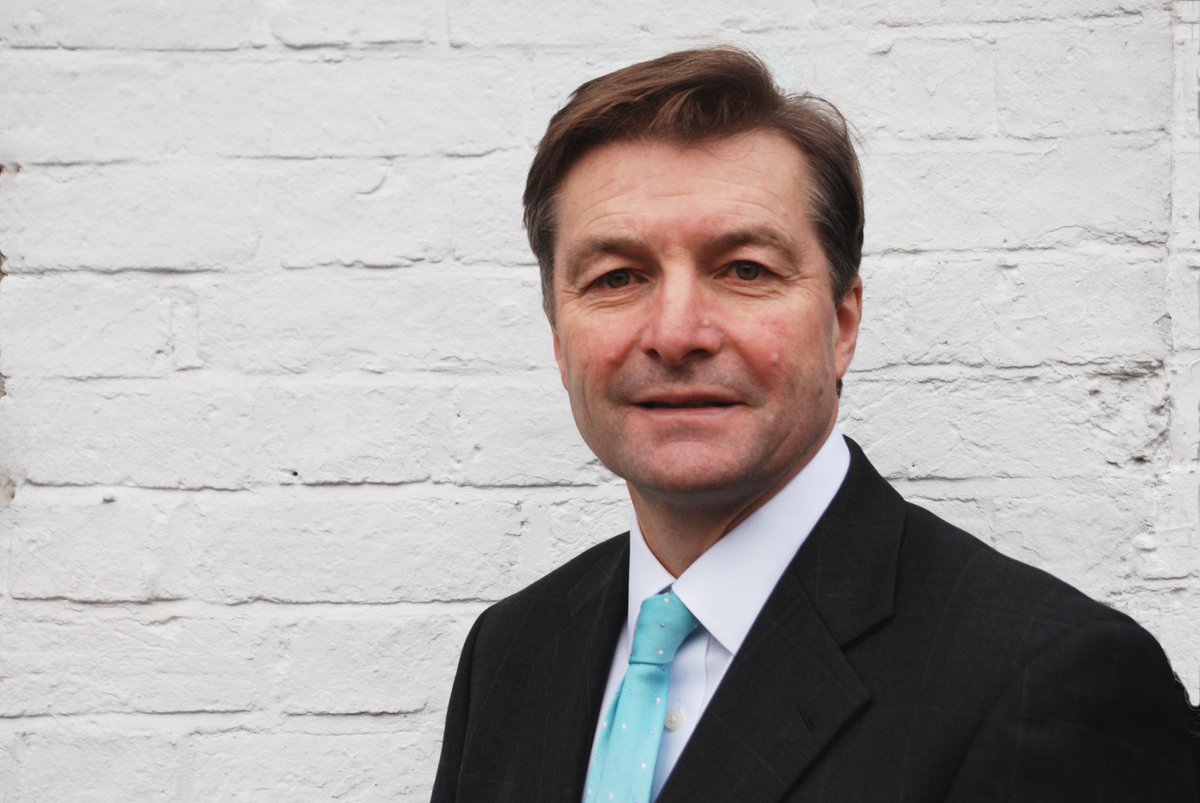 Olympian Richard Leman told of his pride last night after he was named in the Queen’s Birthday Honours list.

Leman, who won gold with Great Britain at the 1988 Seoul Olympics, has been awarded an OBE thanks to his services to hockey over a distinguished career on and off the pitch.

Leman, 58, said: “I am very excited and I am very pleased to have been awarded this. I have thoroughly enjoyed all the volunteering I have done in hockey and it has been a great pleasure to have worked with so many great people.

“I am a great believer in teamwork and it is a nice recognition personally for all those great people I have worked with and for the sport in general.”

Leman’s award means that four playing members from the 1988 team – which celebrates its 30th anniversary on October 1 – have now been honoured.

Captain Richard Dodds, along with the late Roger Self, has campaigned for years to get recognition for the other members of the squad. 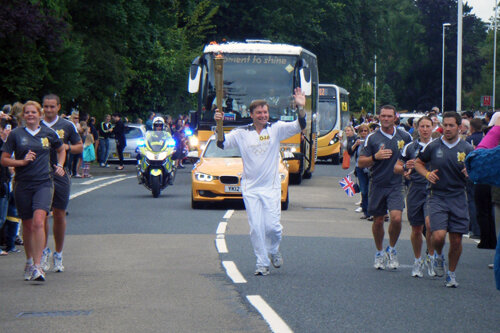 So far, only Dodds (OBE) and Sean Kerly and Stephen Martin (MBEs) have been awarded honours.

The remaining 12 Olympians have yet to receive any such recognition.

After a bronze at the 1984 Games and gold four years later, Leman, a stalwart of East Grinstead HC, became GB Hockey president and served on the British Olympic Association board for a decade.

He recorded 228 international caps for England and GB.