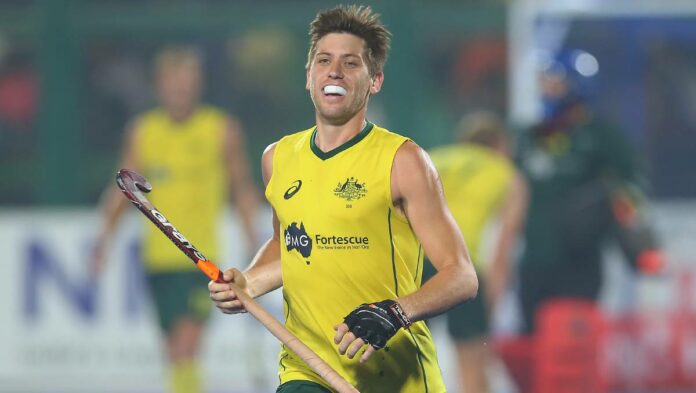 Eddie Ockenden moved a step closer towards becoming Australia’s national captain after he was appointed co-leader for the upcoming 2018 Champions Trophy in the Netherlands.

With the Kookaburras’ captaincy role vacant, Ockenden has been widely tipped to succeed Mark Knowles following his retirement after Australia’s gold at the 2018 Commonwealth Games.

Ockenden will share captaincy duties with Aran Zalewski for the Champions Trophy campaign, while Kookaburras coach Colin Batch said the co-captaincy would be temporary, with a view to a permanent single appointment for the 2018 World Cup in India in November and December. 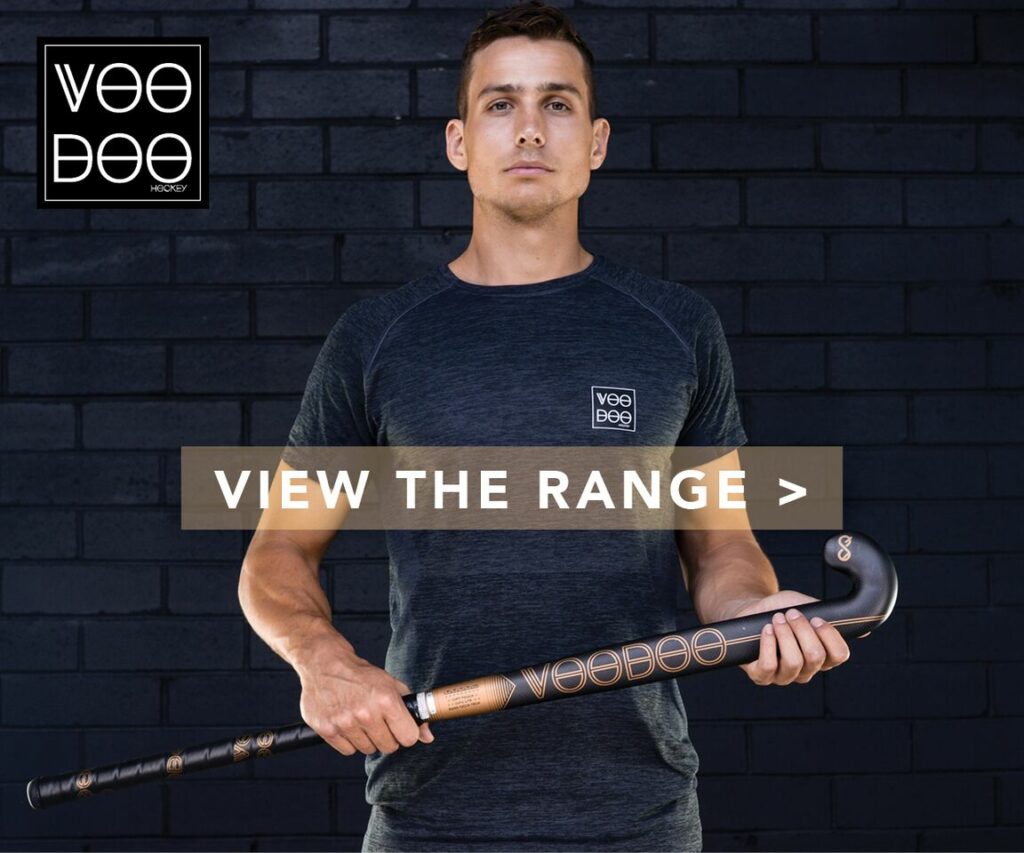 “We’ve had a great captain in Mark and while we’ve used some players in interim leadership roles, it’s different as the permanent captain,” Batch said.

“We want to trial the two guys and get a better feel of how they’ll handle the captaincy. We want them to be their own person, perform and play as well as they can while being the leader.”

Ockenden and Zalewski will alternate as captain each game during the Champions Trophy and September’s Darwin International Hockey Open.

Tasmanian Ockenden, 31, is currently the fourth most capped Kookaburras’ player with 319 appearances and 68 goals, having debuted in 2006.

Zalewski is set to bring up his 150th cap for Australia during the Champions Trophy, currently sitting on 144 caps.