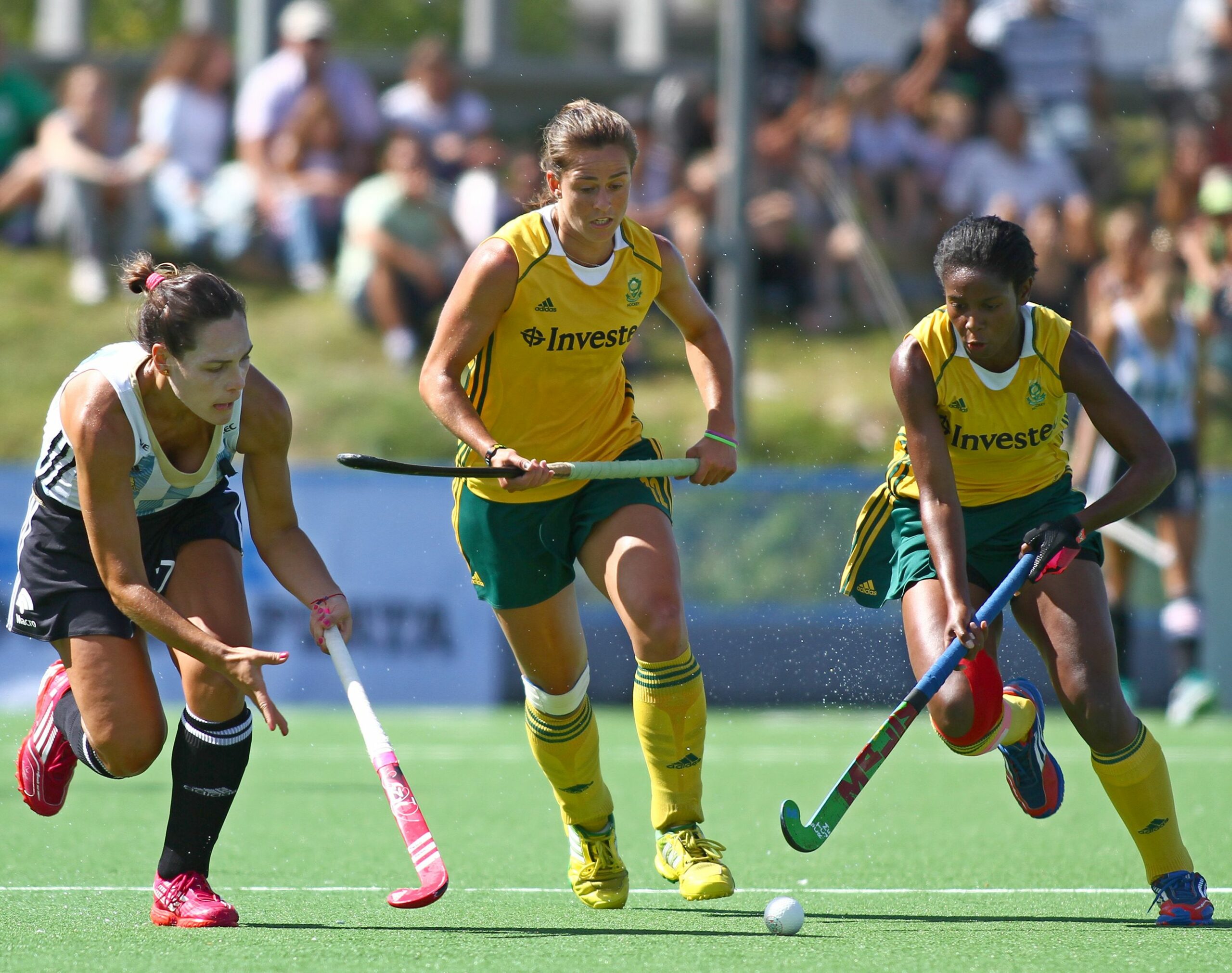 South Africa, the African women champions, announced its 18-strong squad for the Vitality Hockey Women’s World Cup on Thursday, with a key omission in Celia Evans, who misses out through a knee injury.

Alongside Jones and Chamberlain, Lisa-Marie Deetlefs and Sulette Damons will take part in their third World Cup campaigns while Nicolene Terblanche returns for her second after featuring at the Hague in 2014.

One of the other notable names missing is Ilse Davids, who announced her retirement recently.

Meanwhile Tarryn Glasby and Lilian du Plessis, who missed out at the Commonwealth Games, return to the squad and will add attacking power, according to Rostron.

Rostron said: “The group that we have created has a good blend of experience and youth.

“We have looked at specific skill requirements as well as the players form over the past 12 months. 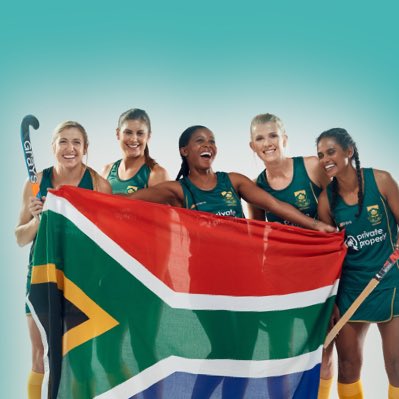 “Simone Gouws will add a different dynamic in our defence, which we feel is needed, while the return of Lilian will make us a more threatening attacking team.

“As much as this is a team for the FIH Hockey Women’s World Cup, it is also a team to build for the future of SA Women’s Hockey.”

South Africa finished 10th the last World Cup, which included a group stage win over England in The Hague.

Four years on, South Africa will face off against Germany, and Argentina in their pool group. If they finished seventh or higher, the team would have equalled their best showing at a World Cup in 20 years.