Russell Garcia to lead Great Britain side on European tour 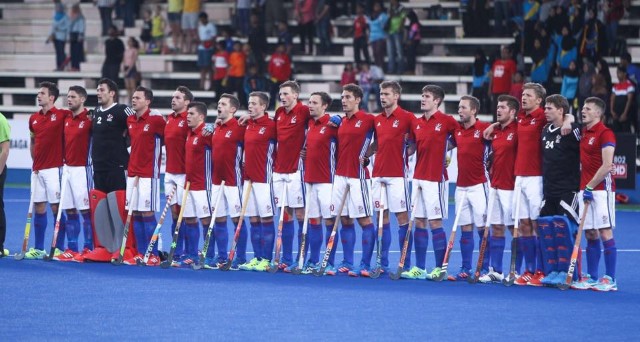 Russell Garcia, who won hockey gold at the 1988 Olympics as a player, has been appointed stand-in coach for Great Britain men’s European tour later this month.

Garcia had been assistant coach to Bobby Crutchley before his sudden departure last month.

England Hockey is currently searching for a replacement for Crutchley ahead of the men’s World Cup in India at the end of the year.

The recruitment search ends the day before GB travel out to the continent on June 12.

Great Britain will play five matches across 10 days against Belgium, the Netherlands and Germany.

Mark Gleghorne, who would have recorded his 50th GB cap, hasn’t been selected while David Ames returns to the side after a lengthy injury lay-off and Scotland’s Lee Morton will make his senior debut alongside established compatriot Alan Forysth. Dan Kyriakides is the sole Welshman in the squad.

They begin the tour with two matches against world No 3 side Belgium at Beerschot HC before a single match against the Netherlands in Breda on 18 June.

The tour finishes with two matches against Germany at Rot Weiss HC in Cologne before returning to the UK.

* Match with the Netherlands is uncapped