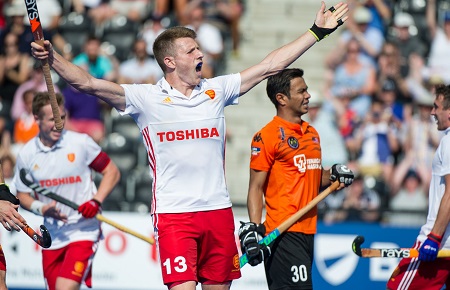 Toshiba TVs will deliver ‘edge of your seat’ viewing experiences for the hockey community and sports fans ahead of the two World Cups this year, according to England Hockey. 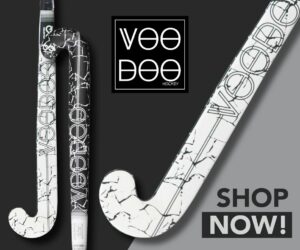 In a media release, England Hockey stated that for the women’s World Cup, Toshiba would be “a key part” of Fan Central, a free spectator area on the Queen Elizabeth Olympic Park.

David Flintoft, marketing director for Toshiba TVs, added: “As an official sponsor, we’ll be supporting the showcase of both men and women’s athletic prowess, inviting fans to live and breathe the action, whether they’re at home, at their local hockey clubs or at Fan Central for the Vitality Hockey Women’s World Cup.”

England Hockey first announced in April that Toshiba would become partner of the men’s team for the 2018 season, leading up to the men’s World Cup in India, which takes place in November and December.