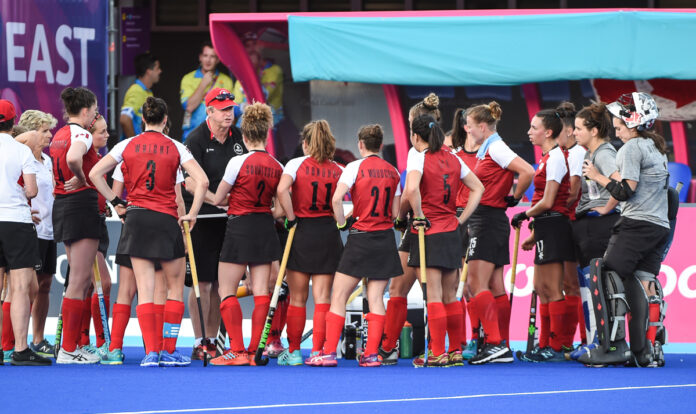 The inaugural edition of the Hockey Series will begin on Tuesday, with two five-team events taking place in Salamanca, Mexico.

The competition at the Cancha de Hockey Siglo XXI marks the start of hockey’s qualification phase for the Tokyo 2020 Olympics.

The men’s and women’s events comprise nations from the Pan American continent and will provide a curtain-raiser for the International Hockey Federation’s new global competition.

Teams who have not qualified for the FIH’s top-tier Hockey Pro League will contest the events.

There are places on offer at next year’s Hockey Series Finals, while nations who make the Finals will have the chance to qualify for Tokyo 2020 Olympic qualification events.

The Salamanca event will feature hosts Mexico, Costa Rica (yet to receive a world ranking), Panama, Puerto Rico and United States, the world No 26 side and pre-event favourites, in the men’s tournament.

In the women’s event, Mexico will entertain Guatemala, Canada, Puerto Rico and Panama. Canada, as world No 21, are the top-ranked side.

Following the Salamanca tournament, nine other Hockey Series tournaments will take place across the globe this year.