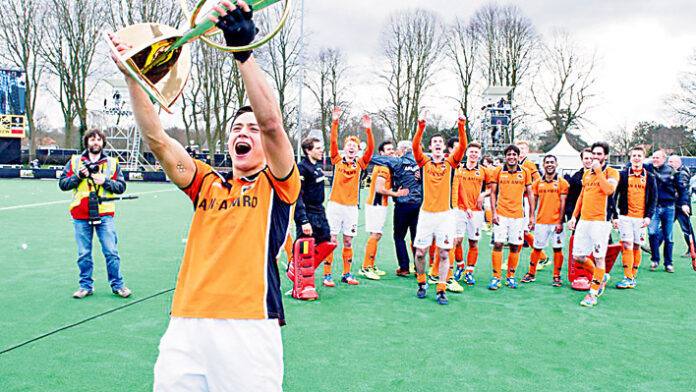 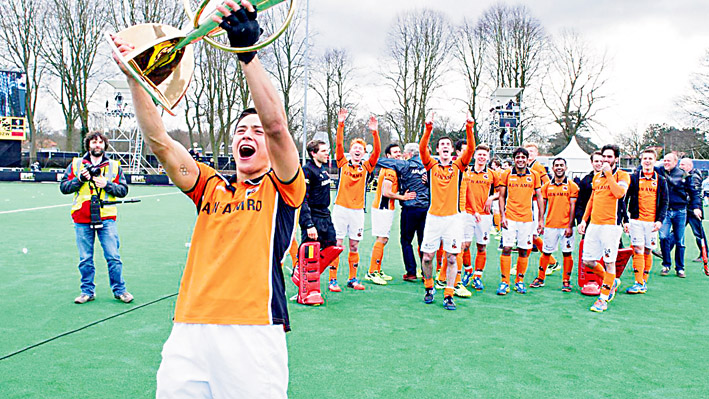 The Royal Dutch Hockey Association (KNHB) believes that the small timeframe to prove themselves leads to stress.

“In 90 minutes they have to show what they can, which creates a lot of pressure for these children”, Karien Meuleman told a youth show on NOS, the Dutch broadcaster.

“Sports must be fun, especially at a young age. We just want children at that age to have fun and play with friends and girlfriends, but they should not be concerned about who the best hockey player is.”

Selection sessions at Dutch clubs determine which team boys and girls compete in ahead of each season.

One young player at Hilversum HC said that there was undue stress as the club sent out its selection results to members.

She said: “Every day at 9am I sat at the computer to see if the result was there, and when it was there, I did not dare to open it, so I did not open it until 12 o’clock, and then I was very glad I was in it.”

KNHB’s initiative has been backed by the University of Amsterdam following research.

However, the proposals did not find universal approval.

Johnny van Bochove, posting on Twitter, wrote: “…Or do #KNHB not know exactly how to complete these training and competitions in a proper way?

“There is nothing wrong with a dose of healthy tension for an achievement for children between 8 and 12 years old, even above that the tension has to remain healthy to be able to perform.”

Another hockey fan said: “Parents bring that stress and meddling over that performance urge to their children. I am sick of it.”

Speaking on selection criteria for youths, Gerald Weltevreden, of the sport psychology unit at the University of Amsterdam, told NOS: “If you say ‘this is really a very important moment. Today is a selection training and next year depends on it’, then children soon think ‘now nothing can go wrong. And then it often goes wrong.'”