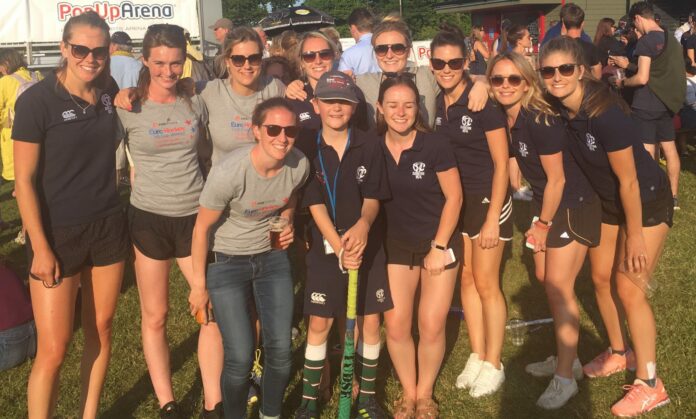 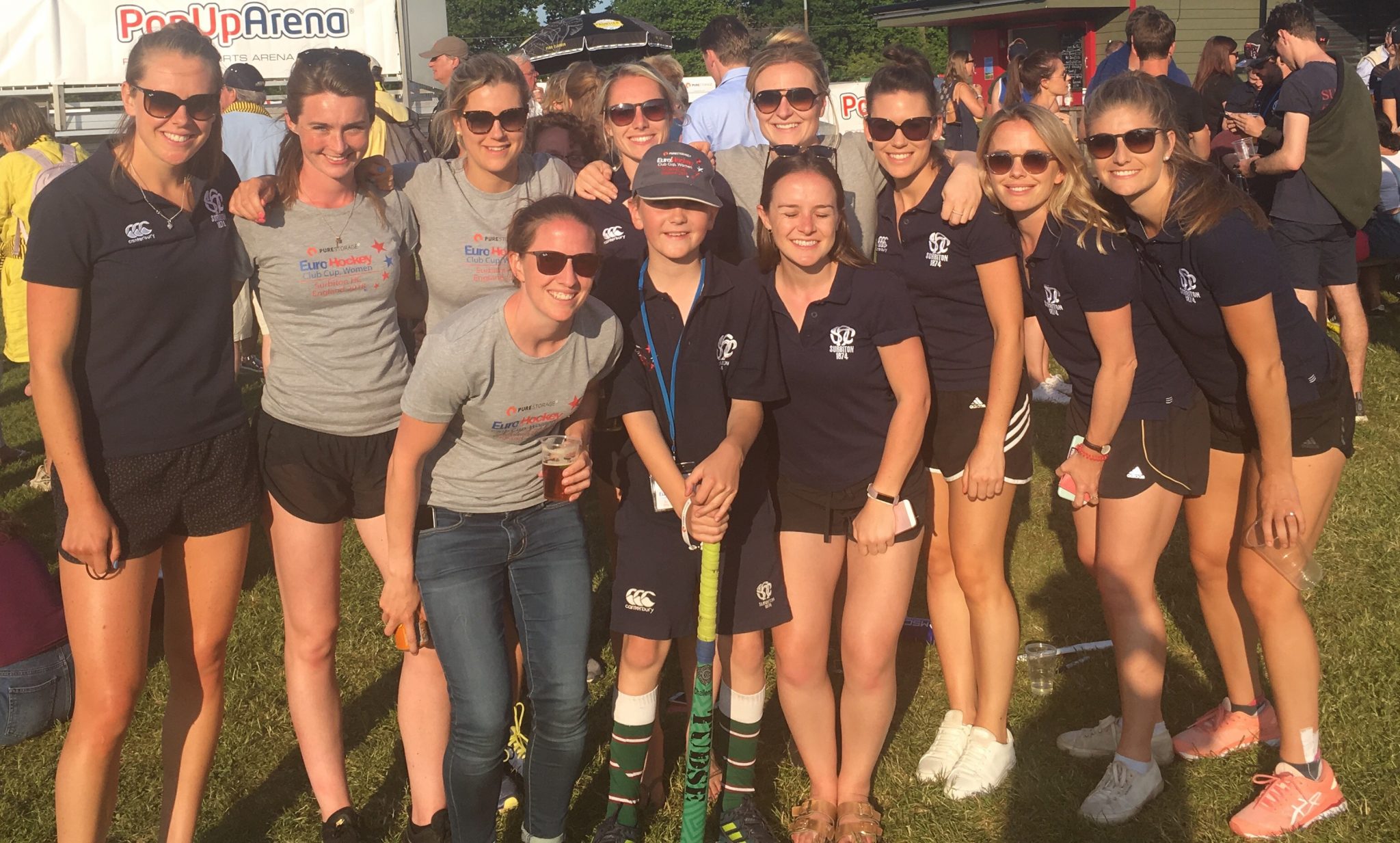 Last month, we asked Oliver Fitch, Surbiton’s ardent 10-year-old fan, to preview the EuroHockey Club Cup. After a successful staging of the event at Sugden Road, here he looks back over the tournament which was blessed with fine weather, fine hockey, but not quite the result he was hoping for…

Should England Hockey give more chances of our clubs being successful in Europe?

I hope the England Hockey people who came to watch enjoyed the event.  Having more events at clubs will help our players play in front of big crowds and deal with the pressure and playing against different styles. 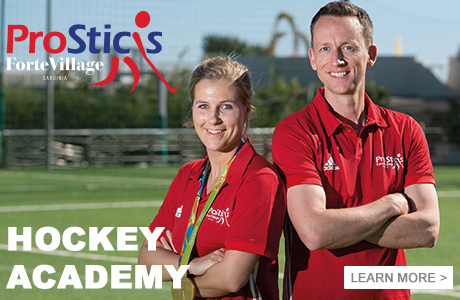 My moment of the weekend…

My best moment was playing with the Para Hockey team coached by Helen and Kate Richardson-Walsh, which was amazing on Friday and the Hockey For Heroes exhibition match against Surbiton was great.  I would, on behalf of Surbiton HC, say thank you for appearing and inspiring disabled people to start hockey. Thank You!

My goals of the weekend…

Also Beckie Middleton’s last ever touch for Surbiton against UCD on the last day.

Who were the best players on show…

There were many amazing players on show including Maria Verchoor from AH&BC Amsterdam, Margot Van Geffen and Maloes Keetles from HC’s Hertogenbosch, Manheimmer’s Florencia Habif while Noelle Rother was named goalkeeper of the tournament.

What was so great about the EuroHockey event?

Apart from the ParaHockey and Hockey For Heroes exhibition matches against Surbiton teams including a kid – Me!, which the visiting teams won, the U14 EHCC played at Kingston Grammar School and at Surbiton, was a great success with very skillful play and some cracking goals.  The friendliness of the volunteers was amazing, helping lots of people out with information.

What was the atmosphere like and other things to do around the pitch?

The atmosphere was electric for the whole tournament even though the results didn’t go Surbiton’s way, the fans were great.  There were many things to do around the pitch with the refreshments of the tea hut, the bar, Margo and Rita’s  Mexican food, the ice cream van, and the Dough Shack with its delicious pizza. All in all, this was an amazing event organised mainly by Liselle Carey and Jo Brown and other amazing volunteers, we couldn’t have done it without you.