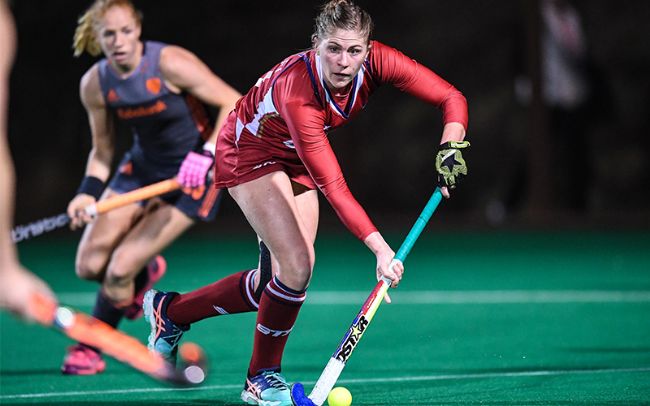 Three-time Olympian Katelyn Ginolfi has announced her retirement from US hockey.

Ginolfi made 216 caps for the United States having joined the programme as a 15-year-old in 2005.

Ginolfi’s leadership skills were key in the US’ gold-medal finish at the FIH Hockey World League Semifinals in Johannesburg where the team qualified for this summer’s Vitality women’s World Cup in London.

She also formed an integral part of the US squad which finished fourth at the 2014 World Cup in the Netherlands and fifth at the Rio Olympics.

“When I joined the staff four years ago, Falgo was already a great player, letting her actions on the field speak for herself,” said Janneke Schopman, US head coach. 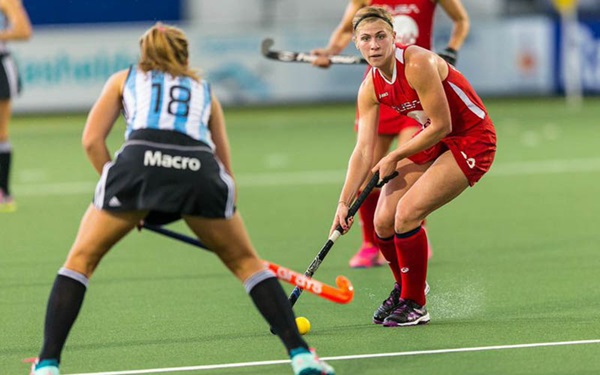 “Getting to know her well throughout these years she was a player who cared a lot about the team, she has a very big heart. Falgo always worked hard, leading by example on the field.

“She also had great tactical awareness and knew how to play the game and orchestrate the play. It wasn’t necessarily flashy but very effective and great for a coaching staff to have a player like her on the field.”

Perhaps her most memorable moment came in 2011 when, playing with a torn anterior cruciate ligament, she helped the US to victory at the Pan American Games over Argentina for the first time since 1987.

That same year she was also named to the 2011 World All-Star team, the only USA player on the 18-member squad, and nominated for the 2011 FIH Young Player of the Year Award.