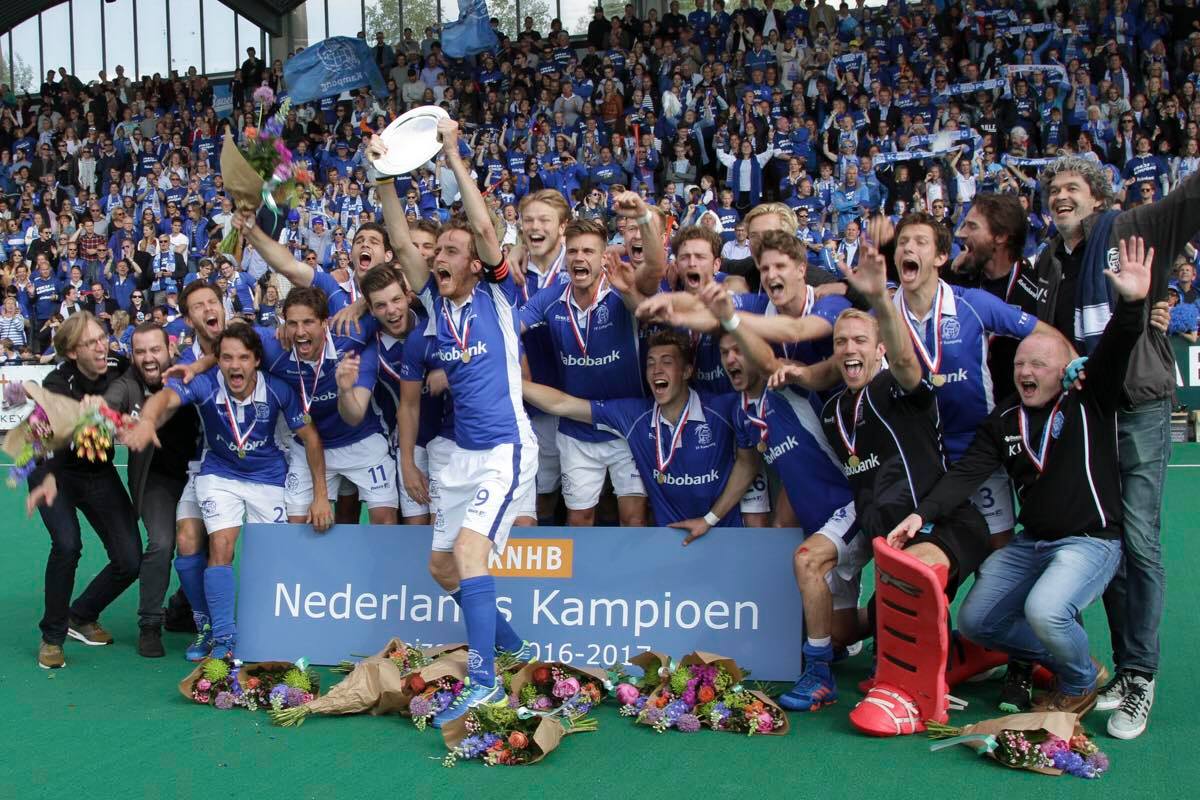 SV Kampong will be hoping to end an incredible season by lifting the Euro Hockey League title – and give their retiring quartet of players the perfect career ending.

Quirijn Caspers, Constantijn Jonker, Philip Meulenbroek and Sjoerd de Wert will compete for Kampong for the final time this weekend when the EHL final four takes place at HC Bloemendaal.

The hosts play club rivals Rotterdam on Saturday in their semi-final while SV Kampong and Belgium’s fairytale story Herakles also compete for a place in Sunday’s final, which is a near 5,000 sell out.

“We cherish beautiful memories of the EHL in Barcelona two years ago and there are some similarities in our preparation in that we went to Spain fully fit and with a lot of confidence like this season,” said Jonker, who started training with the club age 15.

He saw in promotion with the club in 2006 to the Hoofdklasse and then was part of Kampong’s title win a decade later. Last weekend, they beat Amsterdam for back-to-back titles and will be a heavy favourite to reach Sunday’s final.

He told the EHL website: “The EHL in 2016 was the first big price for the club in over 33 years and since we have won the national title two years in a row, I feel that we have gained experience and belief in ourselves, so we are really looking forward to this weekend.

“The road [from 2006] was difficult and, at times, I really had my doubts if we could win the big prizes with a young, Dutch team which is mainly based on our own youth. Of course, I am delighted that we were able to reward the club, its supporters and ourselves for the work we put in.”