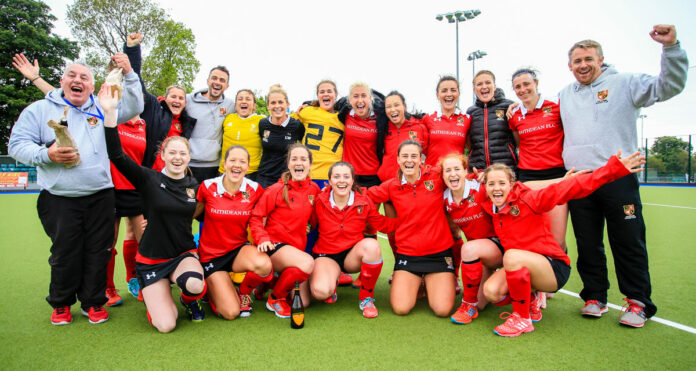 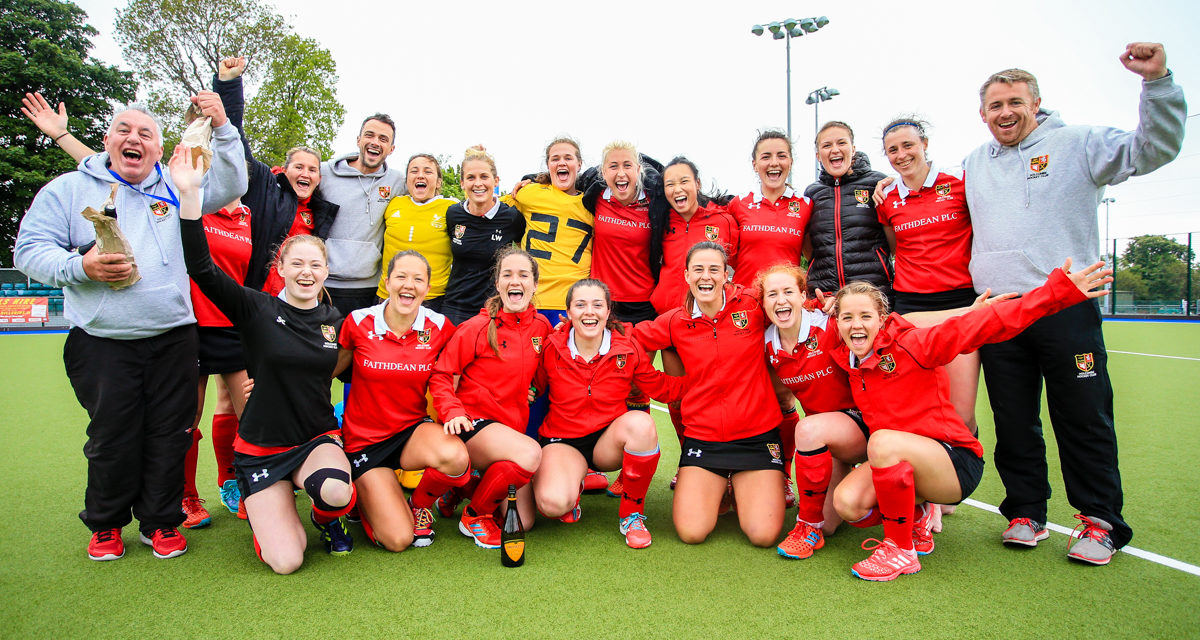 Bingham produced an audacious lob at the end of a dramatic shoot-out against Spain’s Junior FC after a 1-1 draw in normal time on Monday, as the Kent club finished their first European campaign on a high.

“Beth’s lob was brilliant,” said Wilkinson, Wales’ most-capped player. “It wasn’t a shock to me as I have seen Beth pull out that option a number of times with Wales. She is excellent at judging the height and distance.

“She loves a lob or a cheeky one-two off the goalie. She has excellent nerves and is great under pressure and I think that shows with the lob.”

Bingham’s winning attempt, in a 4-2 shoot-out win, made it four wins in four days at the Merrion Fleet Arena for Holcombe.

What a weekend with @holcsladies1s !! Euro Trophy gold after 4 games in 4 days ????????????For now, it’s back to Uni to finally finish my degree. I’ll just leave this here.. pic.twitter.com/5NdoBjywcL

Wilkinson added: “We played some excellent hockey throughout and most importantly, we played consistently, something which is vital in tournament hockey.

“We have worked on a number of different presses and formations and with oppositions’ access to video after each game and this variety was vital to our success.”

The moment capped a memorable debut European weekend for Holcombe, but Wilkinson highlighted concerns for English clubs with the looming FIH Pro League starting in January.

She said: “We did all we could and represented England and Holcombe well. Next year maybe an interesting one for the English teams representing the clubs due to the Pro League.

“I am afraid clubs may not be going to Europe with their best teams and this will obviously have an impact on results.”

Key to coaching is balance and having empathy for your athletes