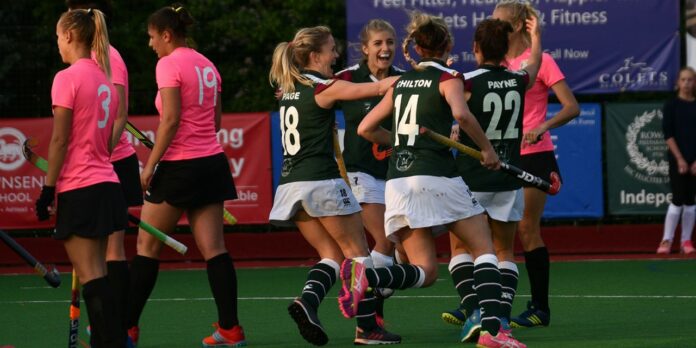 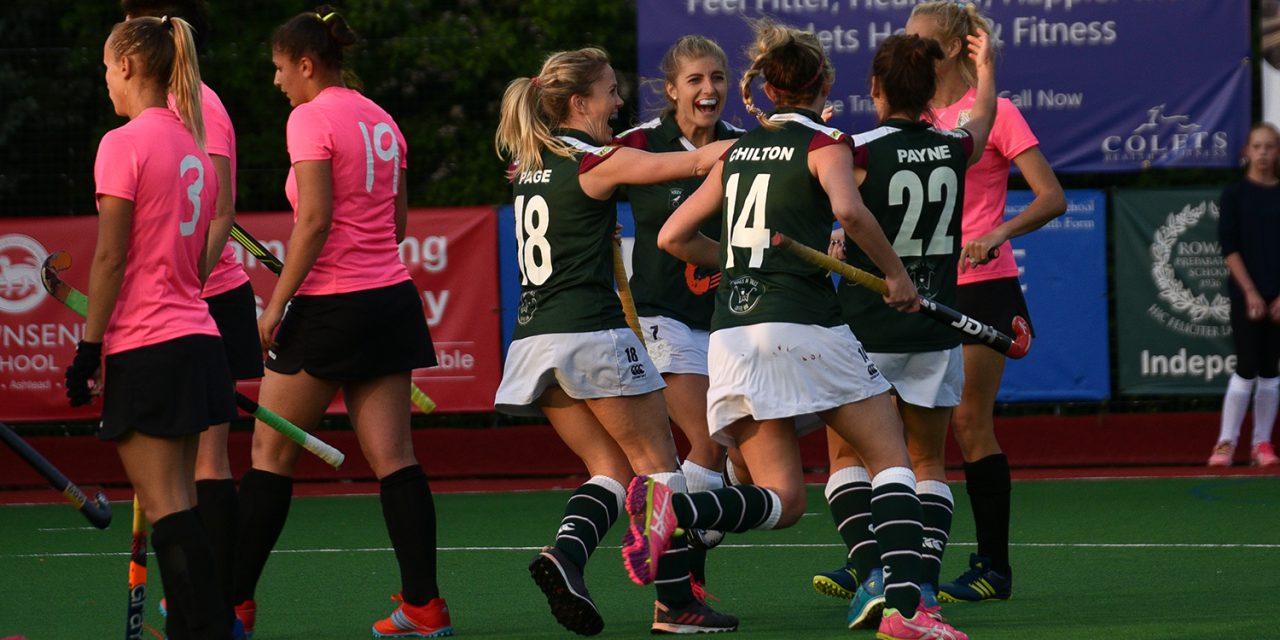 Surbiton greats Beckie Middleton and Sarah Page finished their careers with the club with a 4-0 win over University College Dublin as Brett Garrard’s side finished a disappointing seventh in the EuroHockey Club Cup as hosts.

Middleton scored with the last touch of the game as she rolled into an empty net to spark united celebrations at Sugden Road after a trying opening to the competition.

UCD 0-4 SUR Middleton rolls the ball into an empty goal to put the gloss on the Surbiton performance #EHClub2018 pic.twitter.com/7vcrYYAIw6

But defeat to Campo on Thursday and then a bruising shoot-out loss to Victorya Smolevichi of Belarus had left Surbiton battling for the minor places.

Their seventh place finish – they were hoping to be in the mix for a top four placing – will also likely see Surbiton handed a tough draw for next year’s European Cup.

It is likely that Surbiton will also be considerably weaker when the Pro League launches from January, though the dates for next year’s European showpiece have yet to be confirmed.

The schedule and domestic structure of the English hockey season has hardly helped – and that will prove no different from 2019.

Middleton joined Surbiton in 2013 from Dutch club Pinoké, having played for Leicester against Surbiton in the Investec Cup quarter-final in 2010.

Page joined Surbiton a year earlier after four years at the University of Birmingham and was a member of Birmingham’s Investec Cup winning squad in 2012.

** This article was produced with information supplied by Surbiton HC.