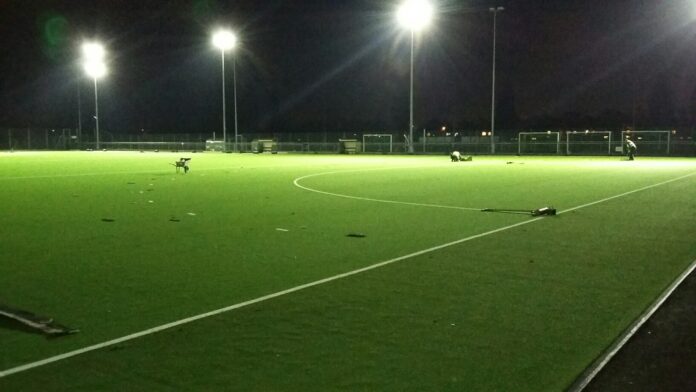 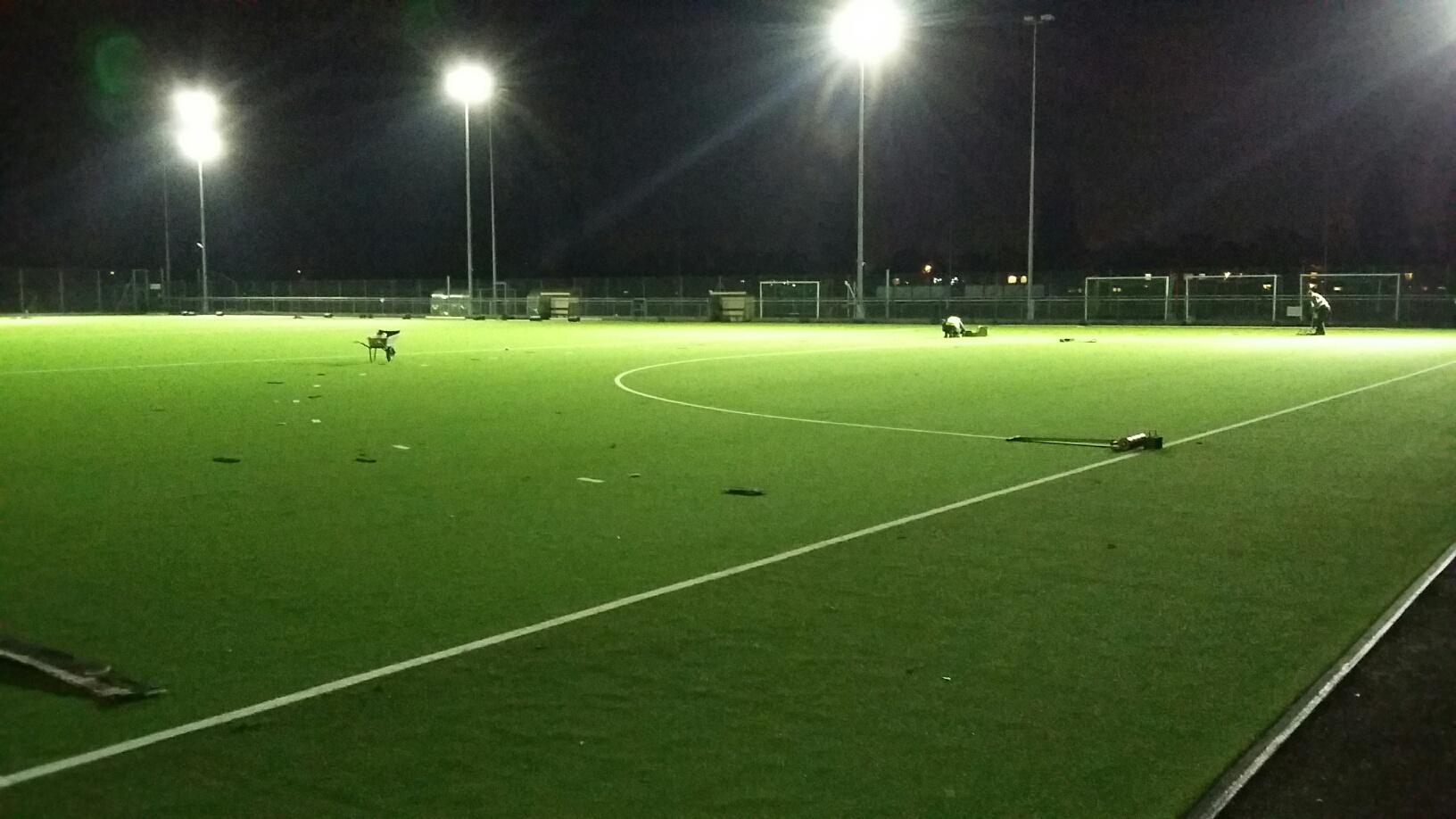 Players at a university hockey club initiated a drinking game where members had to reportedly drink pints as ‘punishment’ for being racist.

The claim came in a story published on student website The Tab, where members of the University of Hull’s men’s hockey team are asked to down pints when they are caught being racist.

A member of the team said that the initiation was formed in order to combat racism in the team.

He told The Tab: “This member gets punished a lot for his comments, as he has racist tendencies when he drinks, which we do not accept. We, as a club, took it upon ourselves to punish him as it occurred within our walls.

“We do not condone racism, which is why we try to punish those that are involved.”

A screenshot revealed some of the team discussing racist pints, most of which is unsuitable to be published by The Hockey Paper.

Reportedly taken from a group chat, a player wrote: ‘Black people always get there way …’

Meanwhile another member of the club replied: ‘That’s by far more than one racist pint surely.’

A University of Hull and the Hull University Union spokesman said: “The University of Hull is committed to actively promoting equality of opportunity for all, and seeks to ensure every individual has the chance to achieve their potential, free from prejudice and discrimination.