Paul Gaudoin, the Hockeyroos coach, says that Australia must be “more ruthless” at this summer’s Vitality women’s Hockey World Cup in London.

The year’s showpiece event is the next big tournament on the agenda for the world’s top teams following the Commonwealth Games, which featured leading teams England, Australia and New Zealand, the eventual gold medallists.

The Black Sticks beat the hosts on the Gold Coast in the final and Gaudoin, who took over the Hockeyroos role after a poor Rio Olympics, has tasked his players of making more of their opportunities in London – especially with the Netherlands and Argentina rejoining the global stage in July.

“It was pleasing to make the final but our performance in the final was disappointing,” he told the FIH in an interview. “I think credit to New Zealand, who played a very good game and came to play. We need to learn from that.

“We need to recognise when you get an opportunity, you’ve got to take it. We’ve got to be more ruthless in terms of when we play big matches. That’s important for us. I’d rather this be now than the World Cup but at the same time, when you play in a final, it’s an opportunity to get that feeling and the pressure that goes with that. 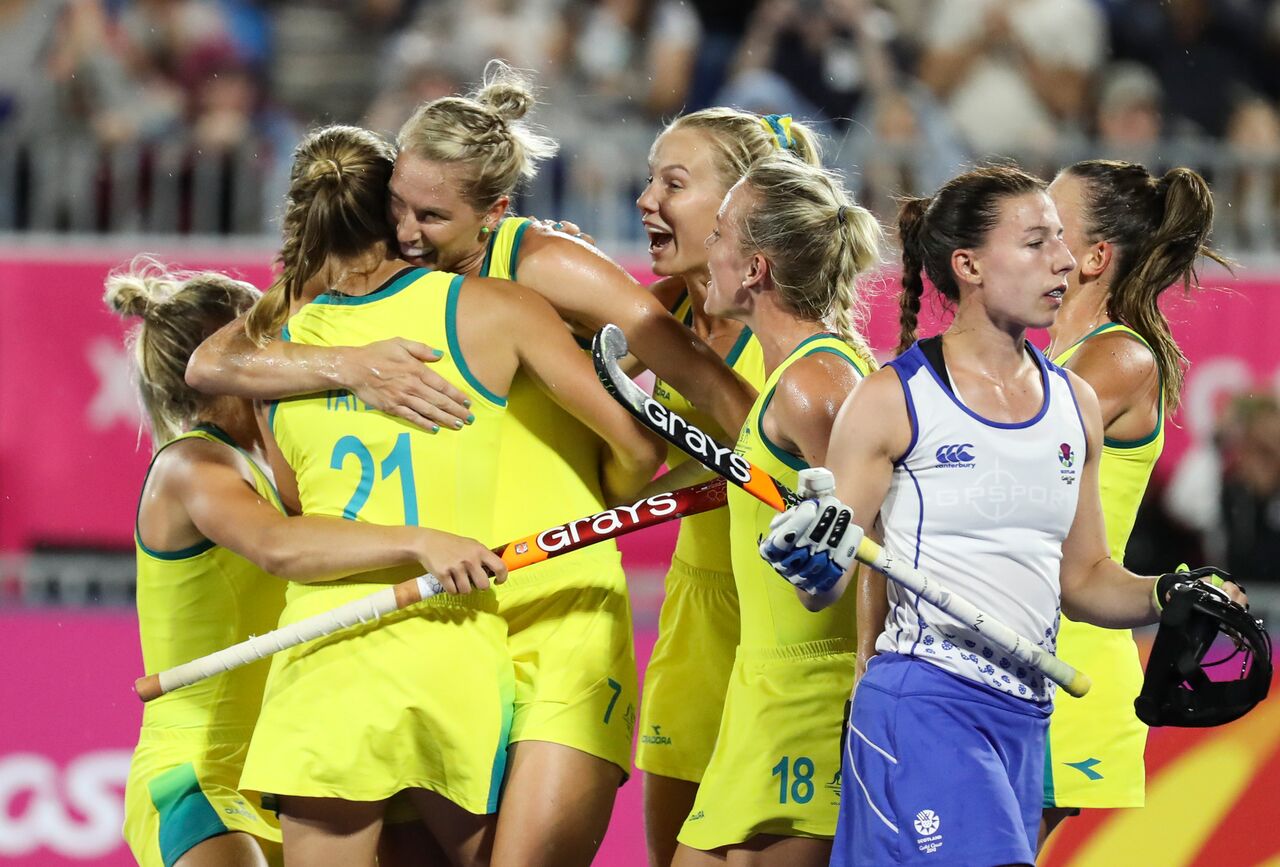 The Hockeyroos will be further tested by the Commonwealth champions when the trans-Tasman rivals play alongside Japan at a Tri-Nations tourmament this month.

Gaudoin has made six changes to the squad, with Kristina Bates, Lily Brazel, Kalindi Commerford, Madison Fitzpatrick, Kathryn Slattery and Ashlee Wells all coming in.

“We want to ensure we’re still unpredictable when we get to the World Cup,” he added. “And this will give us better knowledge and information for when we select the final group for the World Cup.

“At the end of the day New Zealand have played in the last three major international finals, including Commonwealth Games, World League Final and World League Semi-Final. They’re a very good team. They’re in a bit of form at the moment. In terms of competition, it’s a great opportunity for us to challenge ourselves against one of the top teams in the world.”