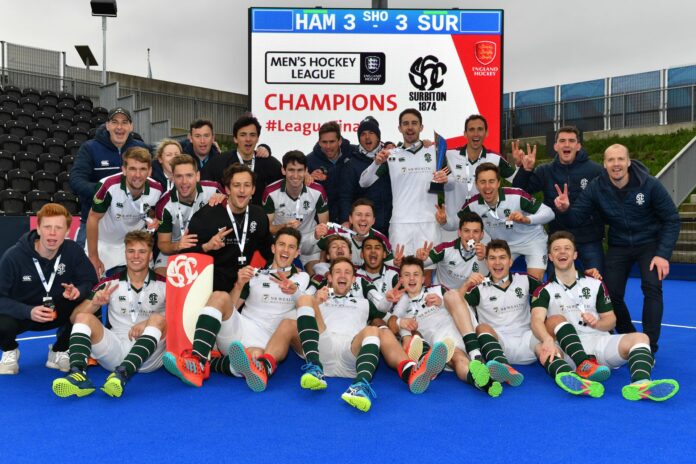 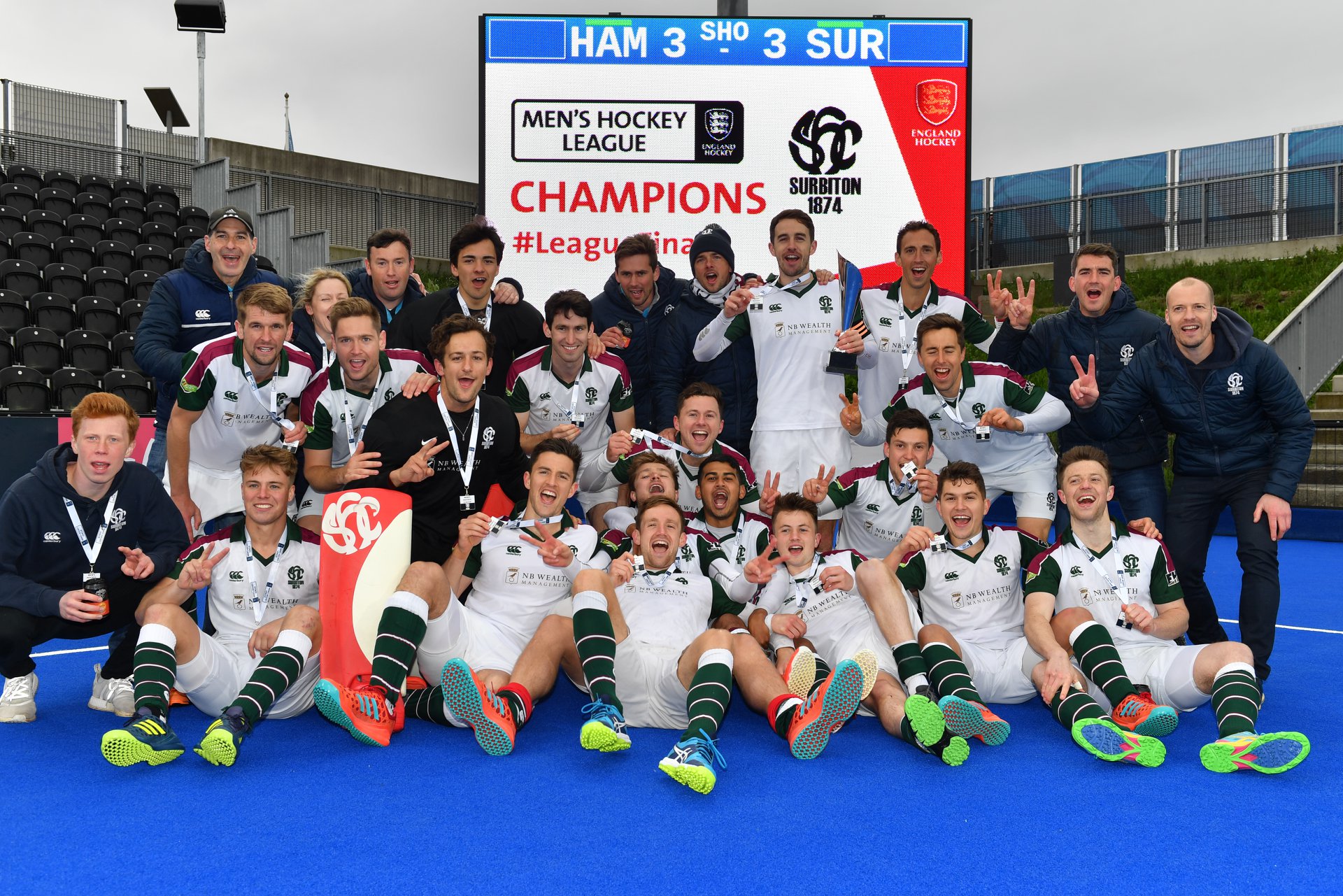 For a second year running, Surbiton came back from the brink to record successive League Finals titles from a shoot-out at Lee Valley.

Hampstead and Westminster were 90 seconds from a Euro Hockey League spot before Gareth Furlong netted a late penalty corner goal to take the game to 3-3.

Harry Gibson, the former Hampstead keeper, then saved from international team-mate Harry Martin in sudden death to seal another momentous day for the club.

“We believe that we can win any game and we know if we play to the end we will create chances,” said top scorer Alan Forsyth.

It was Forsyth who gave Surbiton a two-goal cushion through a diving stick from close range and a penaly stroke before Hampstead rallied in a fine 20-minute spell either side of the break.

Chris Cargo netted in the 20th minute, Will Calnan produced a superb reverse stick strike from the narrowest of angles before Matt Guise-Brown struck sweetly from a penalty corner. Then came Surbiton’s late heroics.

“At 2-0 it was disappointing to let them in it, but we knew we are good enough to play the full 60 minutes and score when it matters.

“Last year was an example and we used that to stay calm.”

Meanwhile, victories for University of Exeter and Sevenoaks saw them secure spots in the Premier Division for next season.

Defender Sam Hooper provided the heroics for Exeter, his brace, including a late penalty corner goal, seeing the west Country outfit to a 2-1 win.