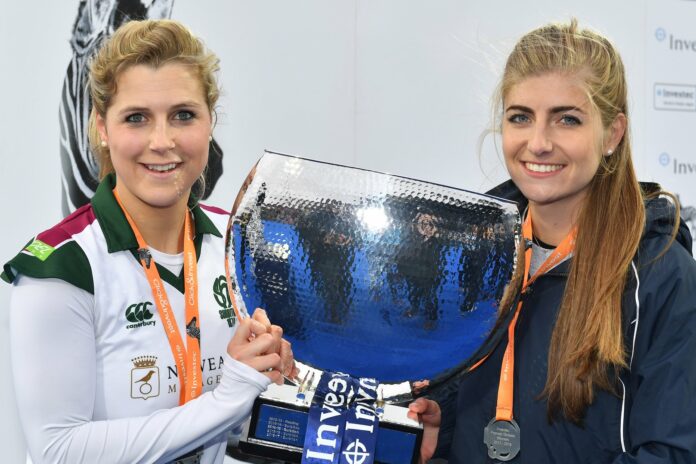 Brett Garrard, Surbiton’s coach, admitted to overcoming the most challenging year of his tenure as the perennial champions ended a fifth year in a row with the Investec women’s title.

Surbiton played some of their most authoritative hockey of the season to beat a committed Holcombe side 3-1 and retain their place in Europe.

Garrard’s side looked home and dry before the break thanks to goals from Sarah Page, Hollie Pearne-Webb and Beckie Middleton.

Holcombe showed resolve to keep the final alive when Heather McEwan slotted home after the break, but Surbiton were otherwise a class apart in defence.

“It was very pleasing and great preparation for the next few weeks,” said Garrard as he sets his sights on hosting the EuroHockey Clubs Cup next month. 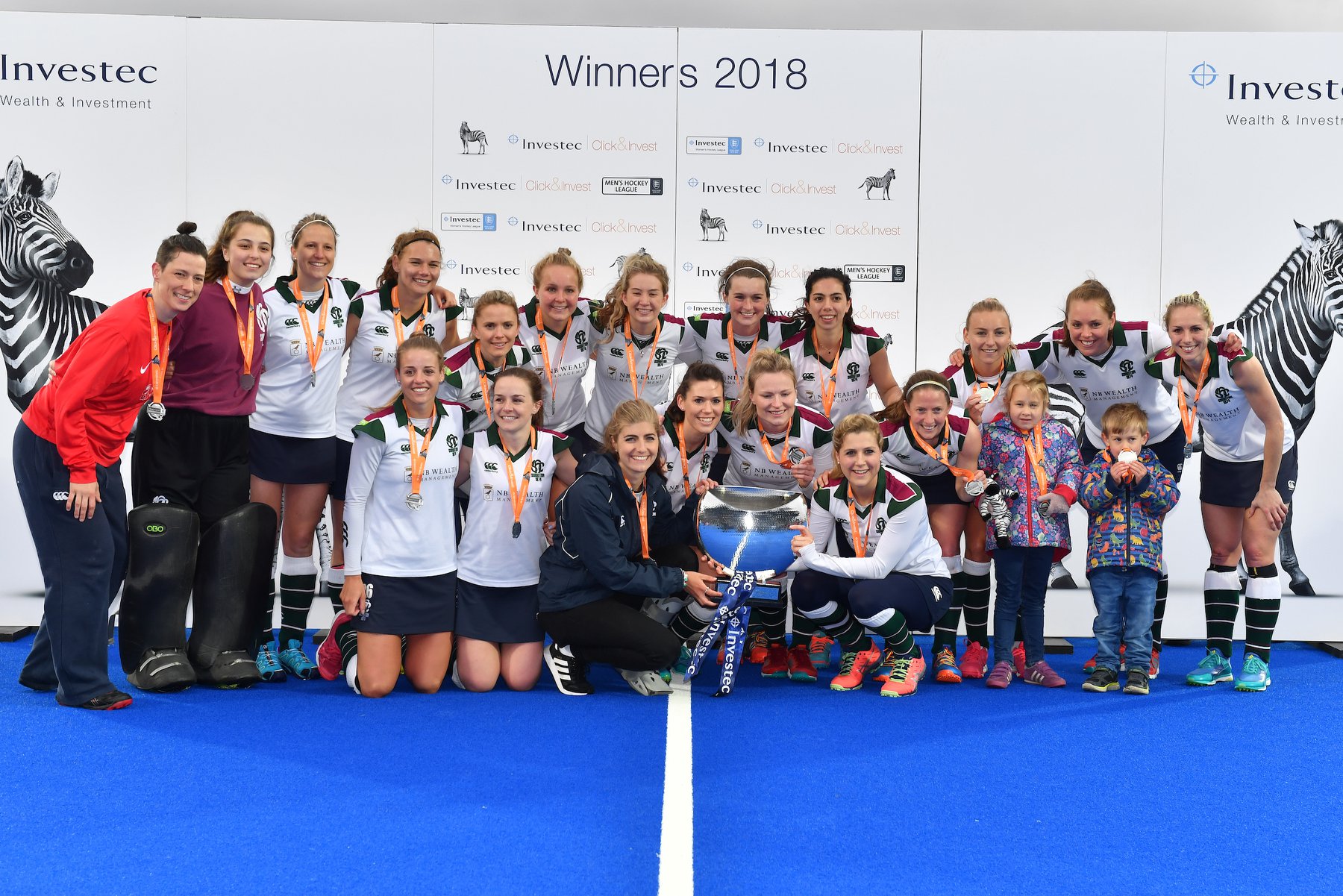 “Without doubt this has been the most challenging year since I coached the Ladies, to get that consistency and make that development with the individual players.”

With so many international stars, Surbiton endured a month without top talent thanks to the Commonwealth Games, with Garrard crediting their win over Buckingham in the semi-finals on Saturday as a key cog in Sunday’s progression.

Despite national dominance, once again Surbiton will be underdogs to beat the best in Europe.

They now have a Cup final against Clifton next weekend and a Euro warm-up match against a GB development squad the following week as preparation.

“It’s really important for us to keep growing as a team and it’s fantastic for the club that both the men and women have won it once again,” she said after Surbiton kept up the league monopoly.

“For us though, obviously winning the English title is great but we really want to perform and show what we can do on the European stage which we haven’t yet done over the last few years. So the next couple of weeks will be key in preparing for that.”

In the other play-off matches, Slough confirmed their place in next year’s Investec Women’s League Premier Division.

They earned the draw they needed against Beeston, who were already-promoted.

Mel Ball scored the all-important equaliser and ensured Hampstead & Westminster’s women missed out, adding to the club’s agonising weekend having missed out in the men’s final.