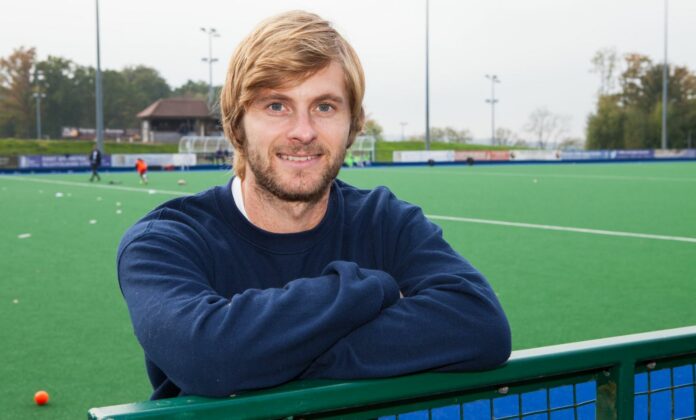 Former Great Britain star Ashley Jackson will play club hockey in the Netherlands next season after signing for HGC.

Jackson, 30, was lured back to the club he played for between 2008 and 2010 by Paul van Ass, the trainer who also returns to the club next season.

The pair worked together during that time when Jackson finished as the Hoofdklasse top scorer. Van Ass, who was last employed during a short-lived position with India three years ago, has clearly made a statement of intent by making Jackson his first signing.

But the move is also an enticing one for hockey fans who want to see the mercurial Jackson back playing for England and GB.

Jackson has been in the international wilderness since the fallout from the Rio Olympics and after making a u-turn on his decision to push forwards towards Tokyo 2020.

He returned to playing ice hockey for Invicta Dynamos and a switch to Basingstoke Bison before a move back to Dynamos this season.

He has also played for East Grinstead, with his last game for his boyhood club seeing in a hat-trick last month in a 6-1 home win over Sevenoaks.

One of GB’s most gifted players of all time, coach Bobby Crutchley hinted toThe Hockey Paper last January that a door would be left ajar for Jackson.

Crutchley said last year: “He wants a bit of time away and it’s not my role to persuade him to come back. It’s my role to prepare the next group of athletes for the challenges ahead.

“Plenty of athletes have taken an extended break and come back and been successful.”

With two years remaining until Tokyo, a surprise return may prove a step too far. But a season focusing on field hockey only may yet prove otherwise.

Meanwhile, England Hockey also announced on Saturday that Toshiba TVs would become its principal partner for the men’s team.

The leading TV brand will sponsor the men’s shirts and training kit leading up to the 2018 World Cup.