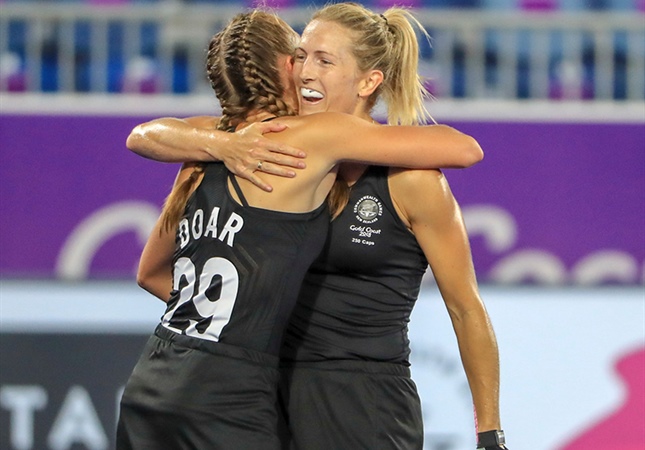 New Zealand and Australia will contest the women’s hockey final on Saturday. But will the showdown be contested in normal time, or will the shoot-out come calling once more at the Games?

Glasgow saw its share of 23m line thrills and the Gold Coast is heading the same way. Which means that Grace O’Hanlon, the Black Sticks’ substitute hero, could well be called upon again.

Australia have scored four goals in four matches, not including the five put past Ghana in the Pool stages. For New Zealand, the lack of firepower in front of goal is also telling, since their after Rio reshuffle.

In four matches leading up to the final, NZ have notched only one goal, not including the 12 racked up against Ghana. They haven’t managed to find the net in their last three games.

O’Hanlon, who switched to the Black Sticks from Australia last year courtesy of a Kiwi father, said: “It will be a very emotional match. Some of my best friends I’ve grown up playing hockey with will be out there. But I’d much rather be playing friend than foe.”

O’Hanlon believes that if it does go to a shoot-out, she will be more than ready to consult her notebook – de rigeur now it seems for international ‘keepers – against the Hockeyroos.

On her semi-final heroics, she said: “It’s a specialty of mine so I knew that’s what I was there for. Maddie Hinch is the best goalkeeper in the world at the moment, so I knew she was going to be hard to beat for our girls.”

“I work really hard on making sure I do my homework. For example, I have watched Alex Danson do plenty of shootouts and have seen all of her options. She’s very good, but good players stick to what they know.”

Stacey Michelsen, the Kiwi captain, knew what she had to do with the final play against England as she went direct and timed sweetly with her shot past Hinch.

Michelsen is the beating heart of the Kiwi side, with Mark Hager’s side offering not much in the way of goal threats. 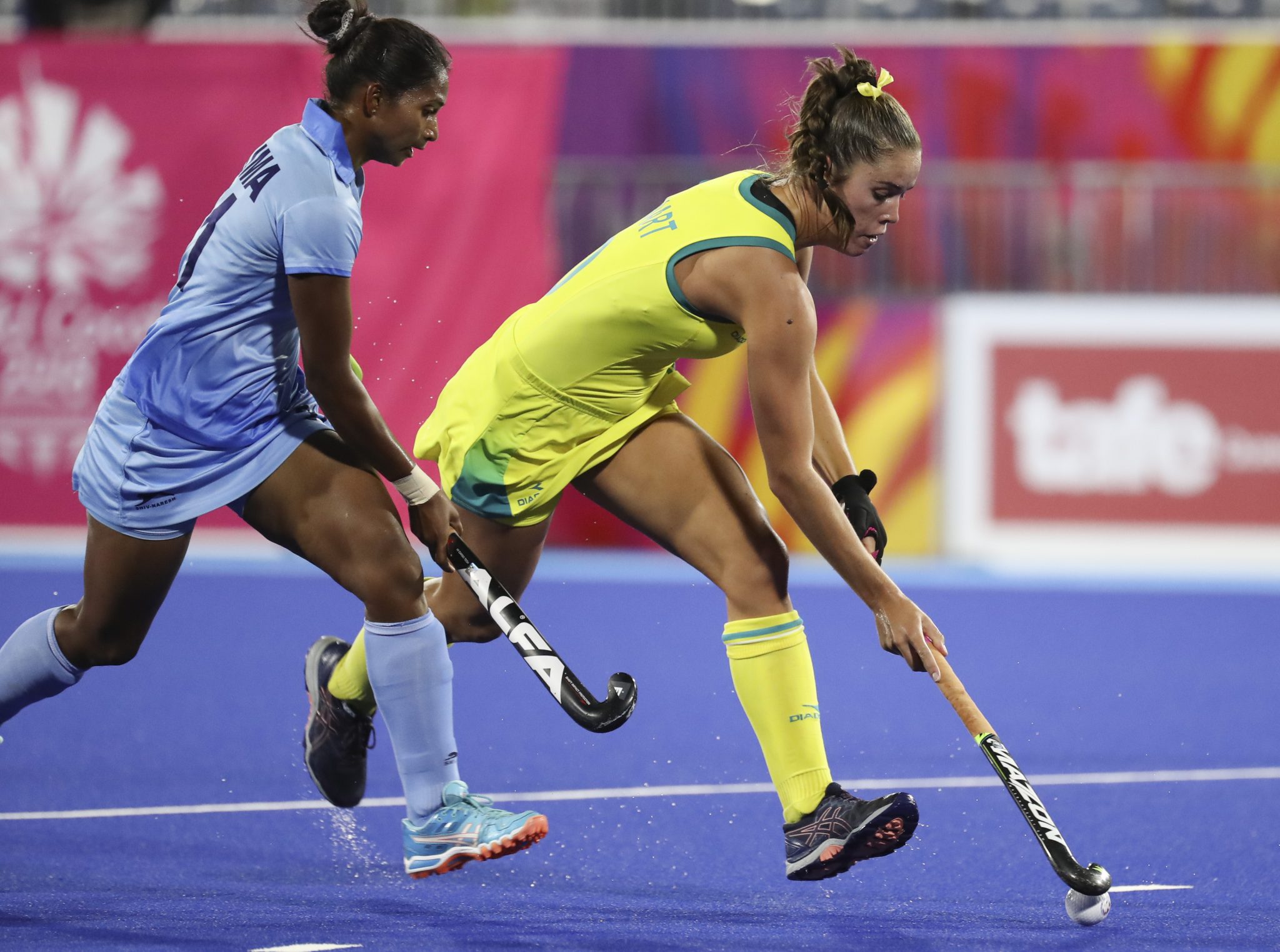 They also have a tendency to falter when it matters. They finished fourth at the second straight Olympics and their big match temperament has deserted them in the World League offerings.

“A lot of times we haven’t finished the tournament with a win and learned a lot from those experiences,” said Michelsen. “So we are looking forward to achieving something we’ve never done before.”

The lunchtime final might also yield a different Hockeyroos after a succession of late night matches under the lights.

Hockeyroos captain Emily Smith said: “We haven’t gone through this tournament ‘guns blazing’. We have had to grind every game, but that’s what will set us up for the final.”