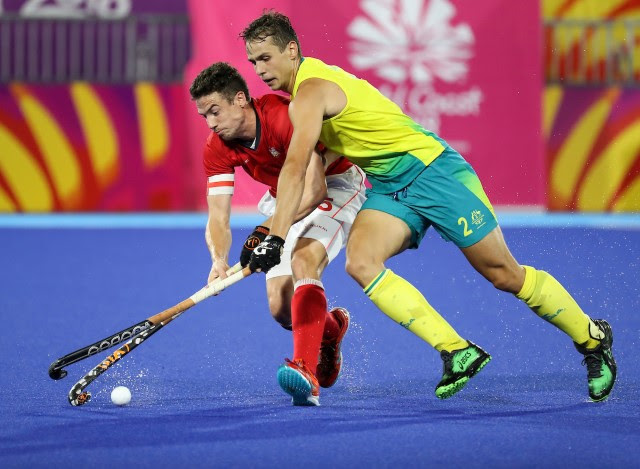 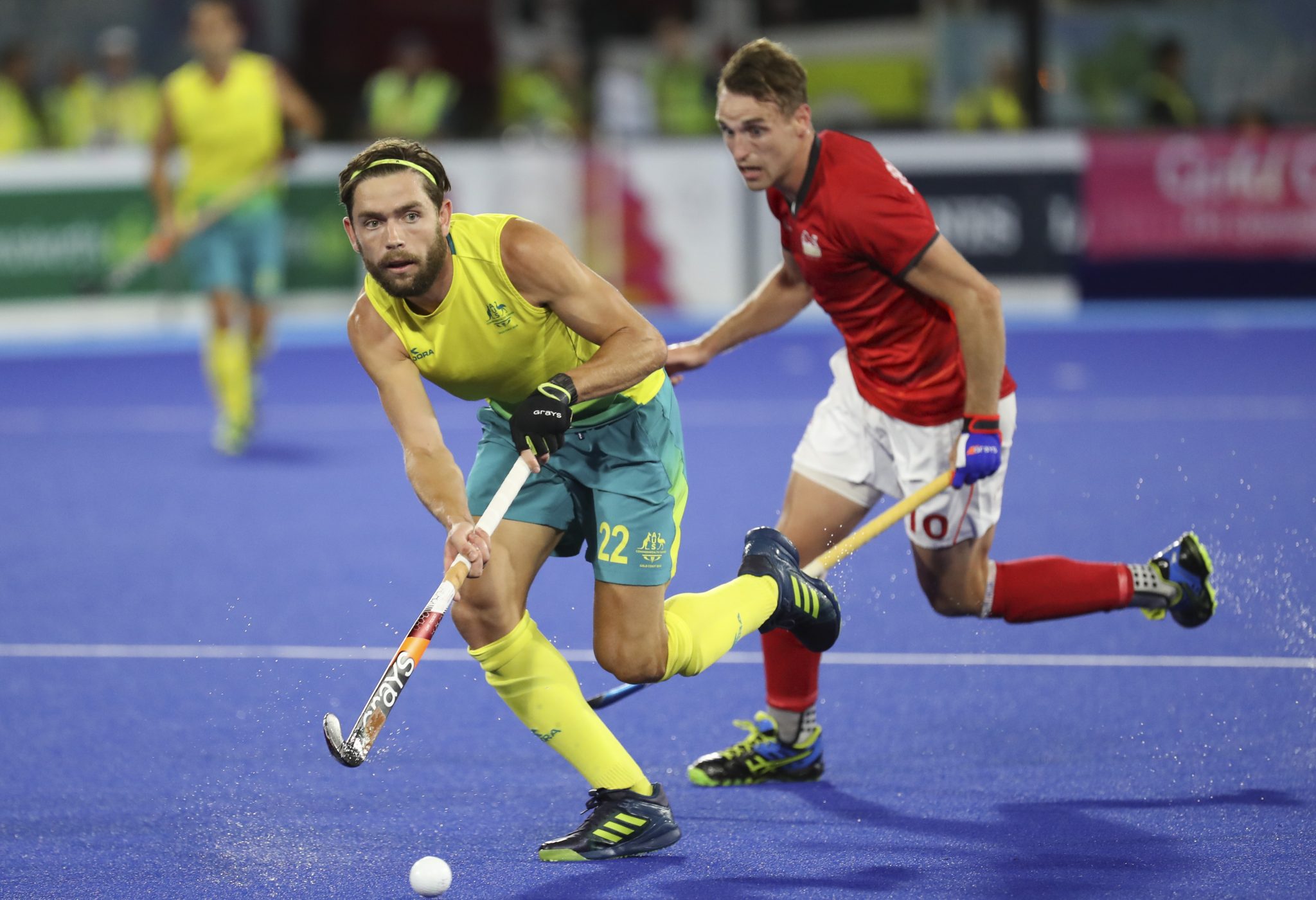 The semi-final curse struck England men again on Friday as a 2-1 defeat to Australia edged the world champions into a sixth successive final.

England, who last beat Australia in 2014, have now fallen short of the final in five of the last six Commonwealth Games, while Australia’s remarkable run at Commonwealth level remained in tact – just.

Trent Mitton’s strike in the first 30 seconds was cancelled out by co-captain Ian Sloan to set up a nervy final two quarters.

But the Kookaburras took control when Mitton fired an unstoppable penalty corner strike in the 49th minute.

England took off goalkeeper Harry Martin in the final salvos and relied on 11 outfield players.

Even with Australia playing the last six minutes with nine players due to late cards, spirited England still couldn’t find the net.

Captain Mark Knowles, perhaps Australia’s standout player, said: “In those last few minutes of playing with a team of nine against 11, it was gritty, gutsy, determined and involved everything that I had learned from fifteen or sixteen years of being a Kookaburra.”

Co-captain Phil Roper said: “We were all over them, we matched them toe to toe, we even bettered them in the second half quite easily but couldn’t get that second goal.”

Since winning the 2009 EuroHockey Championships they have now lost in the semi-finals of major tournaments seven times.

Despite conceding so early, England certainly looked as if they might change this forgettable record.

But in a physical encounter, England had their share of green and yellow cards which saw Bobby Crutchley’s side lose their rhythm

“We had small lapses of ill-discipline and that’s disappointing as it was things within our control,” added Sloan.

Defeat left England to play for the bronze-medal, while Australia meet New Zealand.

England women also take on India as Danny Kerry’s side look to continue their record of finishing on the podium at every Games since hockey was introduced in 1988.

The Hockeyroos play the Black Sticks in the women’s final.