With the Commonwealth Games, FIFA World Cup and the Hockey Champions Trophy all set take place within the next 100 days, it looks like it is going to be a bumper few months of sport. Of course, big events normally equate to a lot of betting by punters, but that also inevitably means there are plenty of bookmakers’ promotions available.

Below is a quick guide to some of the hottest tips for sports betting in the coming weeks. These are the teams and individuals ready to put their excellence on show, with anything less than victory in their chosen competition being a shock. You can now get free bets from major bookmakers to use on almost any sport, so check them out to use on these hot favourites:

Australia are, of course, big favourites to win the gold in both men’s and women’s hockey. They have home advantage and arguably the best squads, so everything is in their favour. The Aussie men’s team is priced at 21/20 with Bet365, with the women coming in at 7/4. Using a free bet for a Hockeyroos and Kookaburras double wouldn’t be the worst idea in the world. If you were wondering, England men’s team is priced at 9/2 and the women’s team, who could certainly challenge the Hockeyroos, are priced at 23/10.

There is always a question mark when it comes to betting on Ronnie O’Sullivan. The 42-year-old is undoubtedly the most talented snooker player to ever pick up a cue. The problem comes with the fact that he can often lose interest in the game, even mid-tournament or mid-match. The good news is that he seems to be in the mood this season, winning five tournaments including the Players’ Championship last week. Odds of 2/1 show how highly bookmakers rate The Rocket’s chances.

After the 2014 World Cup, most teams would have spent some time assessing what went wrong for them in Brazil. England, especially, went through the customary period of ‘self-reflection’ after an inglorious exit in the group rounds. Champions Germany have had no such problems and, if anything, they bring an improved squad to Russia for the 2018 World Cup. They have odds of 5/1 to win their fifth World Cup – it’ll be more of a surprise if they don’t. Optimistic England fans can find the Three Lions at odds of 16/1. 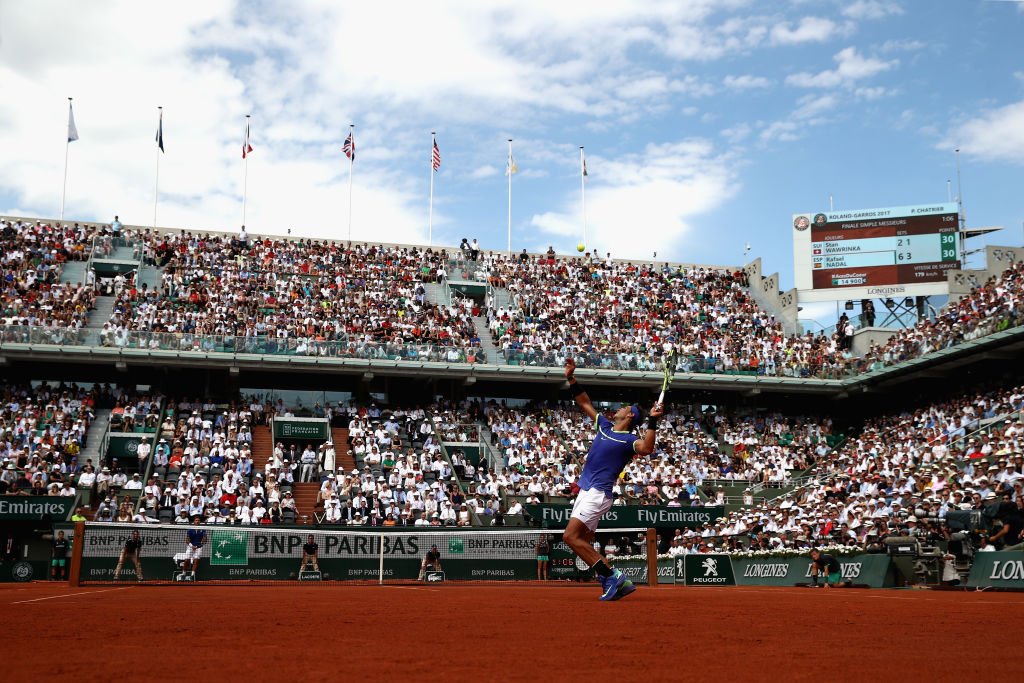 There is a temptation to back the evergreen Roger Federer to win Wimbledon once again at odds of 9/4, but Nadal is the absolute boss of clay courts and represents the more likely winner. His odds of 19/20 might not look massive to win a whole tournament, but the brilliant Spaniard has won at Roland Garros no less than 10 times. Put simply, he wins this if he is fit.