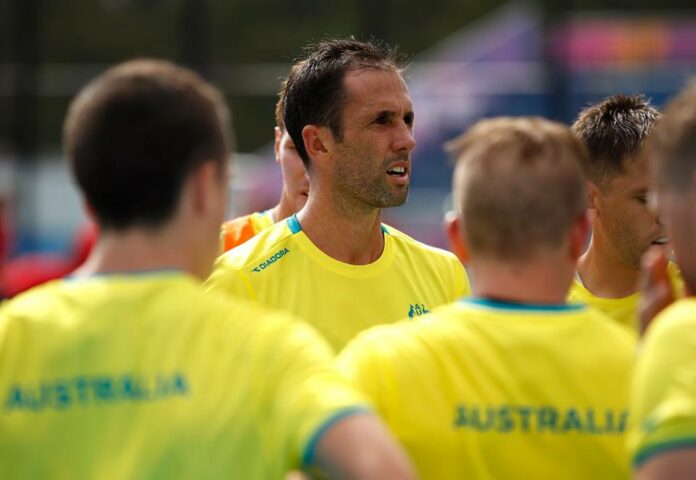 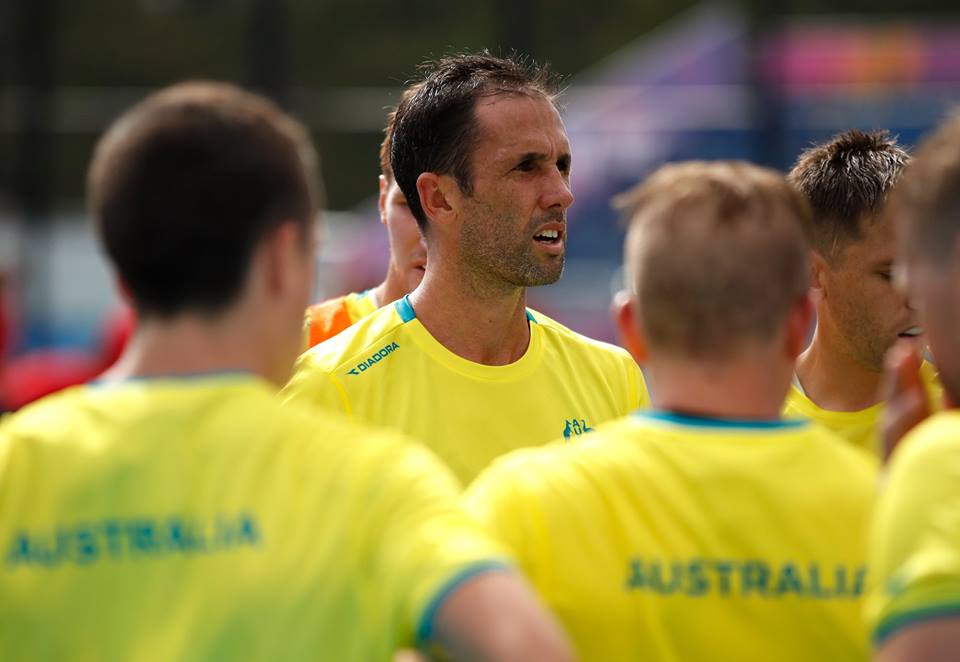 The Kookaburras will take to the Commonwealth Games outfield for the first time at the Gold Coast Hockey Centre, with Mark Knowles leading out Australia for the second time at these Games after holding flagbearing duties at the opening ceremony.

The Kookaburras are still coming to terms with the late withdrawal of penalty corner star Blake Govers, who broke his thumb at training earlier this week.

He has been replaced by Tom Wickham. Australian coach Colin Batch said he was pleased with the way Wickham had handled the “awkward selection situation”.

South Africa was beaten convincingly by Scotland in its opening Pool A game, and will have a hard time containing the World No.1 side.

In the other big men’s match of the day India take on Pakistan in Pool B.

Pakistan secured a point from their opening 1-1 draw with Wales, while India has watched the first two days from the sidelines.

New Pakistan coach Roelant Oltmans said he was aware of the magnitude of the clash.

“There is always too much emotion involved and the players only think about the outcome,” he said.

Indian coach Sjoerd Marijne believes the hostility between the teams is dimming as the gap between the two sides widens.

“In 2017, we played four matches and India won pretty easily all four times. So I think the rivalry is less as the gap is getting bigger,” he said.

Malaysia and Wales will be trying to register their first win of the Games when they open the day’s proceedings.

Canada will be looking to put a disappointing day-two performance against New Zealand behind it when it tackles Scotland.

In the women’s Pool A, South African women take on Malaysia.

And the Australian women will be looking for their second win in a row as they meet Ghana to close the night out.

One year to go, India take own steps towards men’s Hockey World Cup