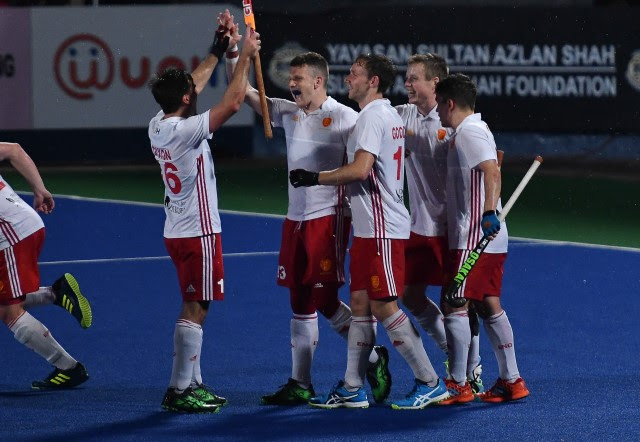 As the Gold Coast start looms, Sam Ward reflects on his rise through the England ranks while Mark Gleghorne reveals England’s ‘Dumb and Dumber’ pairing

The statistics tell the story when it comes to Sam Ward’s influence in front of goal. In England colours he’s netted 26 times in 44 games; over a goal every other game. The 27-year-old bagged a brace on his England debut four years ago this December. Against Australia, too. And this was only three months in as a centrally contracted player.

Yes, he’s experienced an Olympics, but missed out on the 2014 showpieces at the World Cup and the Commonwealth Games. Now, he’s becoming the driving force up front for England as he heads into a debut Commonwealth Games on the Gold Coast after five goals during the Sultan Azlan Shah in Malaysia.

“There’s no better feeling or generally at any time you score for your country,” says Ward, a former Loughborough Students player. “I like to celebrate hard and it’s all part of the fun.

“But you never want to get complacent. You want to work as hard as you can and you’re never sure of your position. Anyone can take your place with such a strong squad now but scoring goals in Malaysia does give you confidence going into the Commonwealths.”

In all, Ward’s rise is not too shabby for a former Volkswagen car salesman from Loughborough, who was on the verge of quitting hockey to focus on his job.

He started in the car trade nearly 10 years ago, working in the industry for five years. He began as a receptionist and moved his way through to fleet sales. “That was fantastic as it allowed me to still play hockey at the weekends. It was the perfect job.

“I was playing for Beeston at the time and it was tough to be honest,” he reflects. “I came close to quitting because I wanted to focus on my career but my breakthrough came at a good time and I’ve kind of cashed in ever since.”

Given the lack of transfer fees in hockey, Ward does not mean here that he’s ready to retire following moves from Beeston to Holcombe and back to Beeston. Far from it: the only focus over the next three weeks is pulling on the red and white colours and the aim of upgrading a clutch of bronze medals with England to top honours. 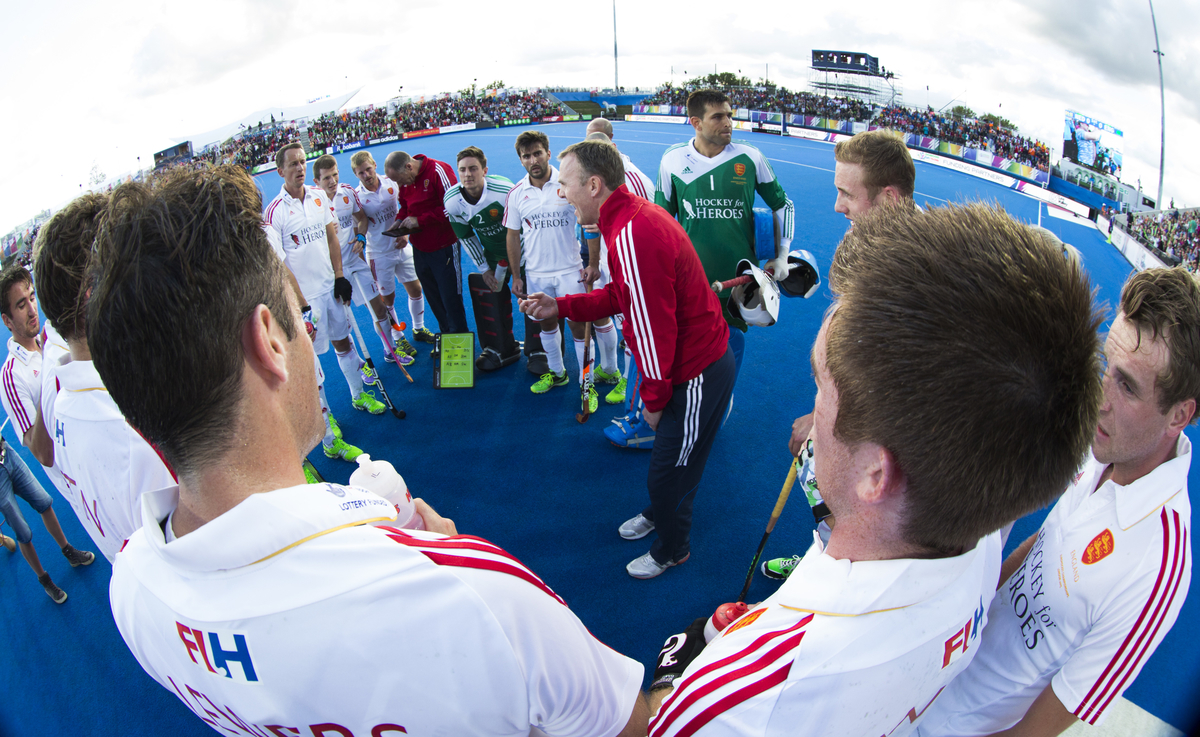 “The squad is in a very good place at the moment,” he adds. “We are putting in back-to-back performances and it’s all about peaking at the right time.”

Here, England’s Mark Gleghorne assesses England’s recent performances in Malaysia and how the new recruits have settled in as they prepare for a first global Games

Any international game is going to be fiercely competitive especially against Australia – I don’t think they know how to go in any less gears.

It was a good performance but I think both teams were keeping to ideas that we weren’t peaking at the Azlan Shah but at the Commonwealth Games. Hopefully we will get another crack at them again.

That’s the great thing about our sport in that we have so many games in such a short space of time. It’s a test of who can perform consistently.

All the guys who have come in have done well. It’s a good thing about our centralised programme that they come up to speed quickly.

With Brendan [Creed] and Liam [Sanford], they didn’t really know each other before they came in, which I didn’t realise. It’s like ‘Dumb and Dumber’, two peas in a pod, so I just assumed they were friendly with each other!

They have formed a really good partnership together, commanding at the back with good voices and which bodes really well for the Gold Coast.