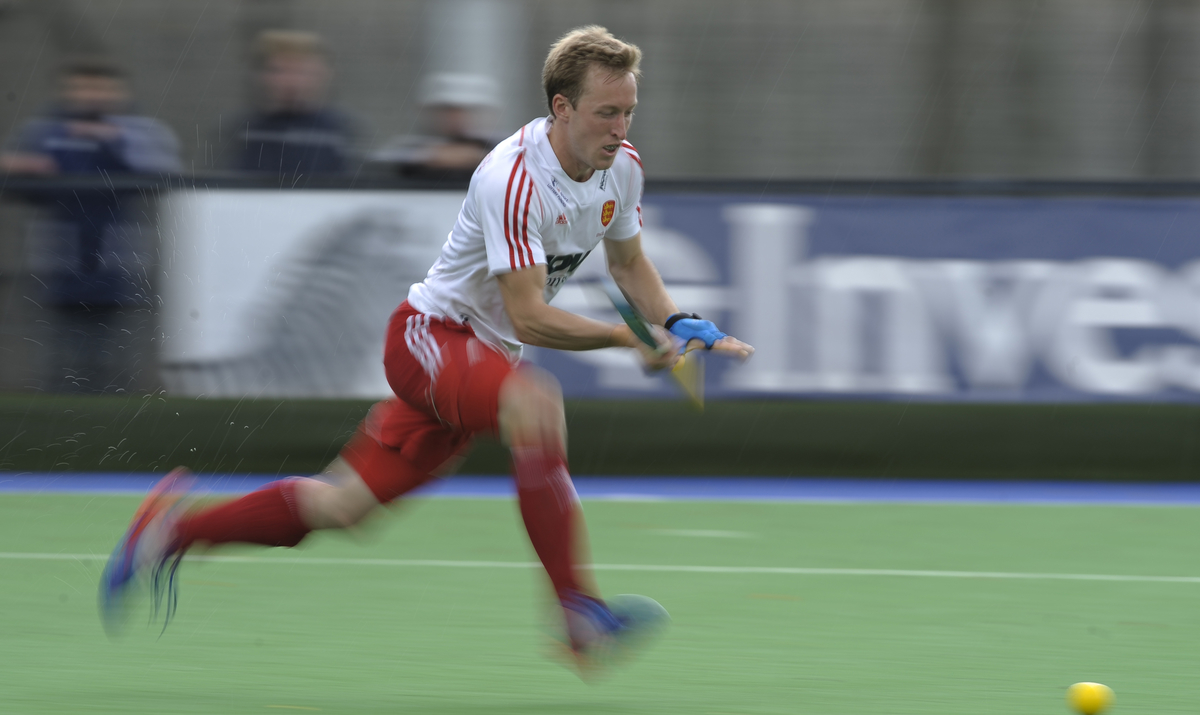 By The Hockey Paper team

Welcome to The Hockey Social, our new Monday dose (monthly for now with the Gold Coast on the horizon) on the latest from world hockey, the best of social media and your trimmed guide on what to read and listen to elsewhere on the web.

England’s Barry Middleton was his usual understated self when asked for his thoughts on reaching 400 international caps in December. All he wanted was to get through the game against Australia with a win and put his feet up back at his Bhubaneswar hotel. Spool forward three months and the 34-year-old is four matches away from going second in the all-time caps list. He is creeping up on Teun de Nooijer’s 453 with every passing month and may even surpass the Dutchman before Tokyo 2020.

The mere mention of the word ‘Barry’ to his team-mates in interviews and their faces seem to instantly light up. “Since he stepped down I’ve seen more of a smile on his face every time he plays,” says co-captain Phil Roper. “He seems more free and he’s stepped up a level again this year. You are always learning lessons and the team comes first with him. 400 caps is absolutely mad. He’s still one of the fittest and puts everything out there each session.”

Like Mark Knowles, the 33-year-old soon-to-retire Kookaburra, Middleton will be entering his fourth Commonwealth Games. However, Knowles is yet to taste anything other than gold, while Middleton has yet to play in a final in what will likely be his last Games. An England v Australia men’s final would be the ultimate denouement for these two greats as time ticks on that major global title on Middleton’s CV.

SOCIAL EXCHANGE OF THE MONTH

Derby HC goalkeeper Will Murphy, who we featured last year in THP, was dealt a cruel hand when his car wouldn’t start at the weekend, while his locks froze with kit bag inside, as he delivered his plight on Twitter.

Our M1s Captain forgot his entire kitbag yesterday… luckily between us we had plenty of spares! pic.twitter.com/y6vs5iRnvJ

Former FIH CEO Kelly Fairweather tweeted us to say that the “system works well but took time to arrive what it is today,” while Phil Stubley wrote: “The idea is good. But football players would just appeal anyway. It would take them a long time to learn. I bet both teams would lose their appeal at the first opportunity every time.” However, Dr Bernoulli was less complimentary. “Hockey video is a shambles. Had to “alter” actual rules to make any foot touch a PC,” he wrote. Whatever your view, you can cast your mind back to last year when columnist Nick Irvine wrote how hockey had changed, could football?

… And one team (okay, seven players) who survived the snow but seemingly not a traffic jam.

MUMBAI MIRROR: Savita Punia’s story is an inspiring one for any young girl who wants to take up sports as a career. As the goalkeeper of Indian women’s hockey team, Savita played a crucial role in the team qualifying for the World Cup for the first time in 13 years.

VARSITY: Incredible generosity this. Cambridge sport has received a £2.5 million donation for the construction of two new floodlit hockey pitches.

CANBERRA TIMES: Former Hockeyroos star Anna Flanagan has declared she has done enough to relaunch her Australian career after 12 months away from the national side.

Do you have a snippet or the best view in hockey from your club? Email newsdesk@thehockeypaper.co.uk