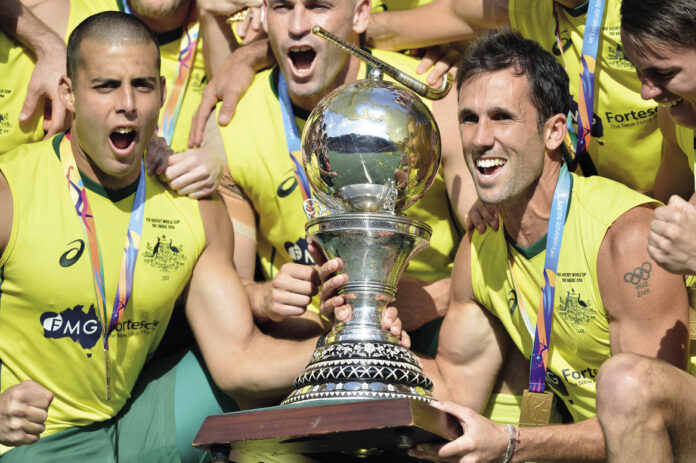 Forward Kathryn Slattery was the star name omitted from the Hockeyroos squad on Friday, as Mark Knowles was confirmed as Kookaburras captain in his last international tournament.

The hockey squads’ announcement was the last to be called for Australia’s full team – a record 473 green and gold clad athletes – for the upcoming Commonwealth Games as they set about overturning an unwanted second place finish to the Poms at Glasgow 2014.

Australia held top honours for six Games prior to England’s surge in Scotland four years ago – and so double gold in the hockey will be top agenda for Australia next month.

But Slattery, the Western Australian who has been a regular since 2014, will not be a part of the women’s 18-strong squad when new captain Emily Smith aims to lead the Hockeyroos to a fourth straight gold, although they will face a stern test from world No 2 England and fourth-ranked New Zealand.

“It’s a very strong striking group at the moment. We’ve got five or six in. We could have taken any of the eight really,” coach Paul Gaudoin told reporters. “She was disappointed. I expect that. I want her to be disappointed. 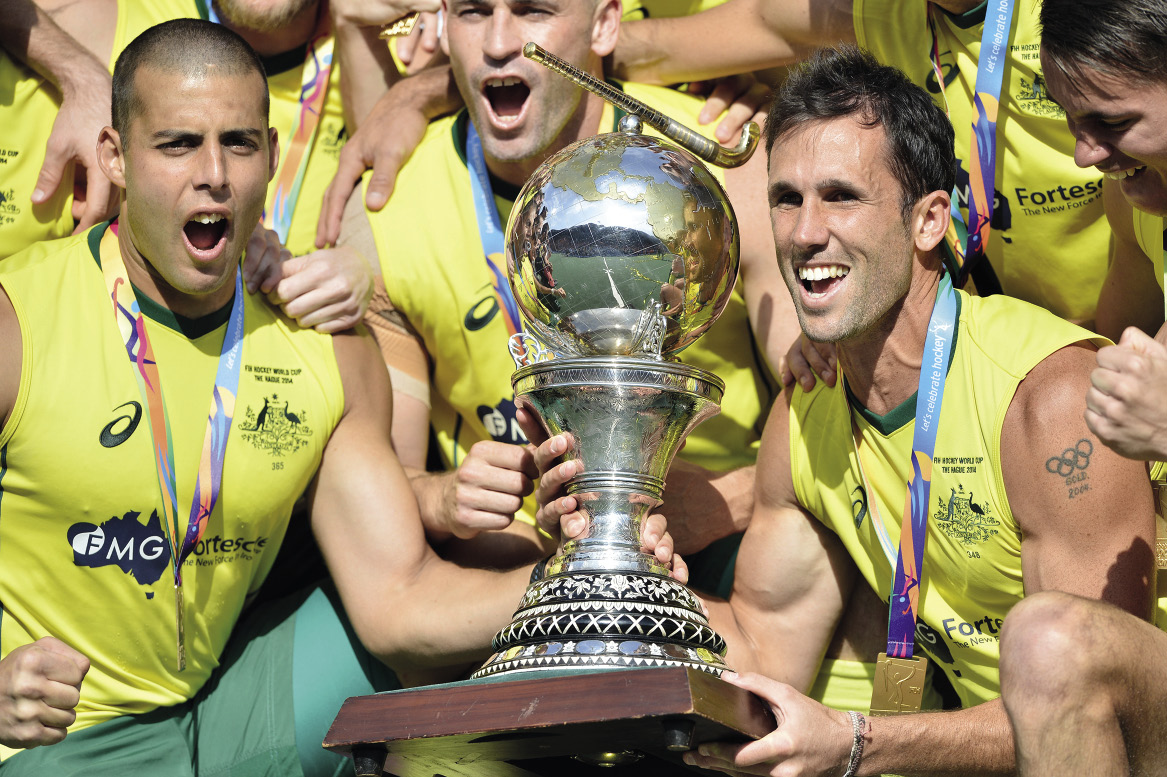 “She’s got some things to work on – her basic skills, cutting back through the field a bit more. She’s a very good goalscorer, we know that. But we want her to add more to her game.

“We want a versatile, flexible group going forward, not just for the World Cup and the Commonwealth Games this year, but also Tokyo (Olympics) as well. She’s aware of that.”

Queenslander Knowles, meanwhile, is gunning for a fourth Commonwealth gold with the Kookaburras – and what a fairytale story it would be if the 34-year-old could lead Australia to another triumph before hanging up his stick.

Anything less than gold would bring to an end Australia’s dominance in the men’s competiton since the sport was omitted 20 years ago in Kuala Lumpur.

“Mark is low key about it. He’s been an outstanding player for the Kookaburras for the past 15 years,” coach Colin Batch told Australian media.

“It would be terrific for him to win a gold medal in front of family and friends. It’s almost like playing in his own backyard, so it’d be great for us to do that for him.”