While Alex Danson was confirmed on Thursday as captain for what will be her fourth Commonwealth Games next month, England women are sweating on the fitness of three other members of the squad for the Gold Coast.

Forward Lily Owsley handed coach Danny Kerry a late scare when she came off early in the final friendly match against Ireland at Bisham Abbey with a suspected hand injury and will await hospital tests.

Meanwhile, Kerry is monitoring the fitness of two other squad members, including Rio medallist Nicola White, before finalising his thus far 16-strong squad. Both men and women’s squads fly out to Australia together a week on Saturday.

As with all of Kerry’s squads since Rio, the Commonwealth one will be a mixture of experience and youth, with six players set to compete at the multi-Games event for the first time: Grace Balsdon, Kathryn Lane, Hannah Martin, Ellie Rayer, Amy Tennant and Anna Toman.

But midfielders Emily Defroand and Jo Hunter, who both won bronze medals at last summer’s EuroHockey Championships and featured against the Irish this week, have missed out on Commonwealth selection. 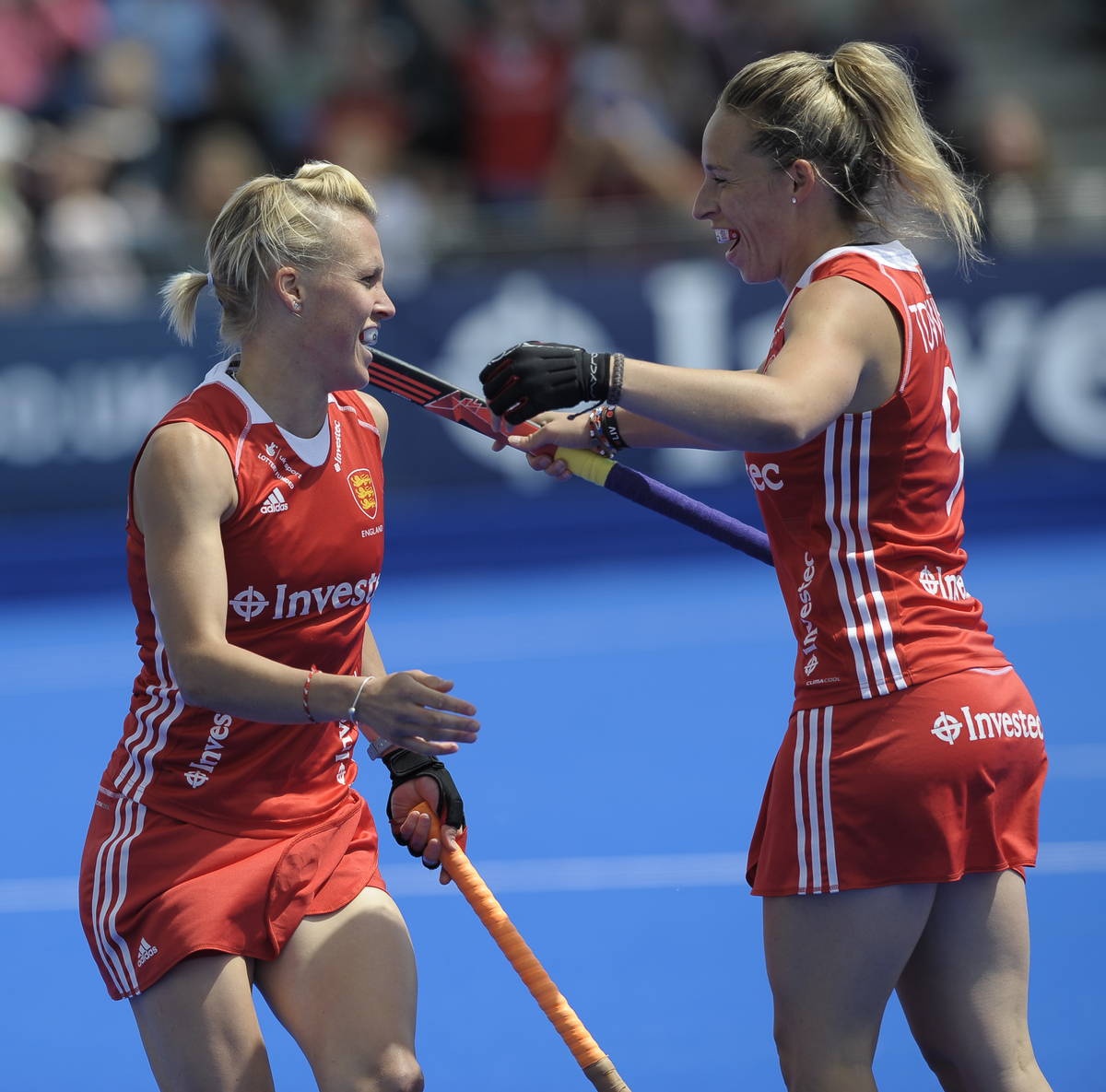 Team England Chef de Mission Sarah Winckless said: “I’d like to offer my congratulations to all the players and staff selected for Team England.

“Our women’s hockey team have a phenomenal record of winning medals at the Commonwealth Games and I am sure they will once again do team and country proud on the Gold Coast.

“Women’s hockey has taken off since the 2016 Olympics and I hope that Team England can once again play our part in securing success for the nation.”

A podium finish at the Games would mean that either a Great Britain or England’s women team will have won a major medal in every year since 2009 – making it 10 years in a row.

England women face South Africa, Wales, India and Malaysia in pool B with the top two sides qualifying for the semi-finals with the women’s final taking place on April 14.