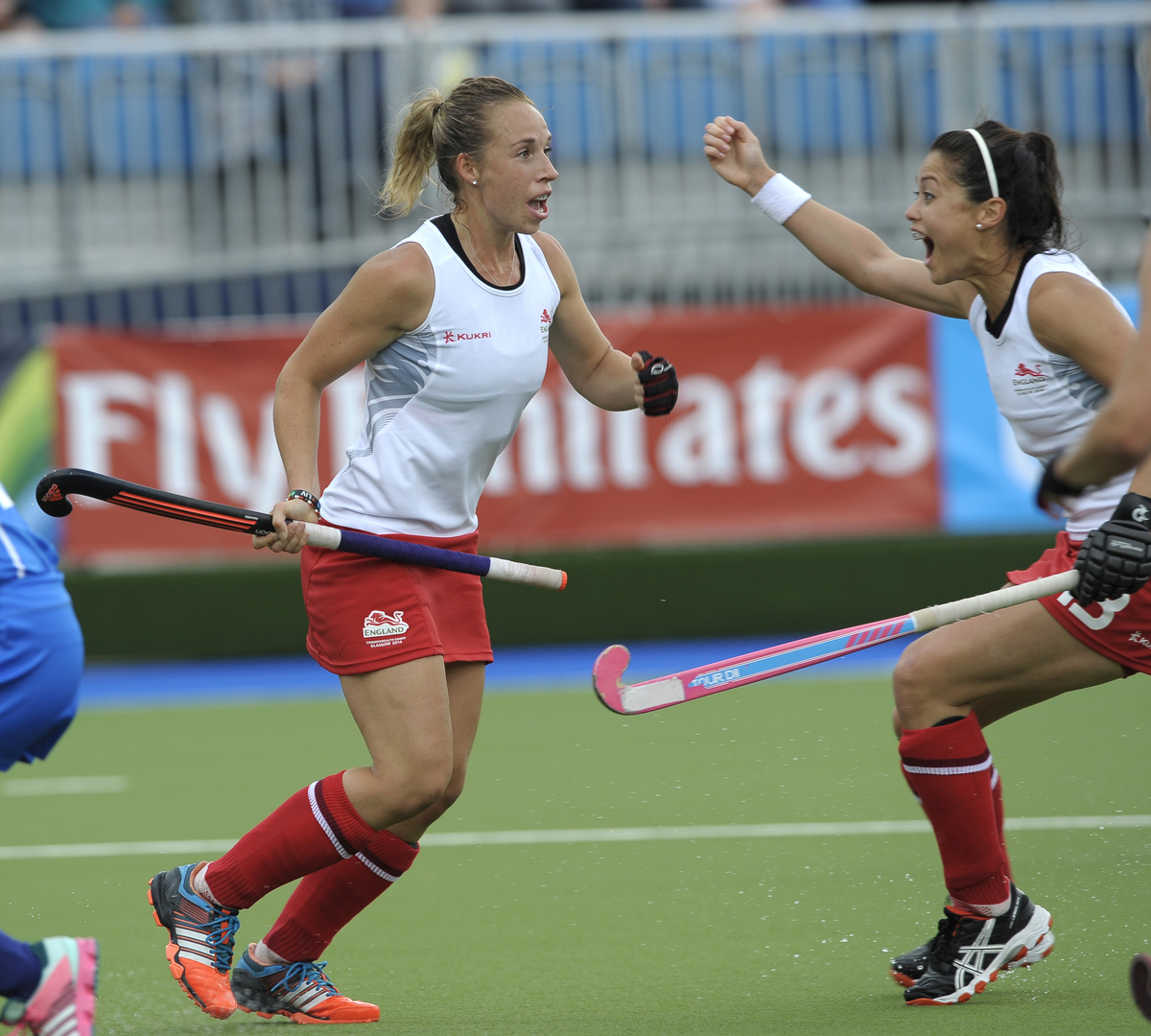 All you need to know about the 2018 Commonwealth Games, with team news as it happens and your preview countdown to the Gold Coast extravaganza.

MARCH 15
While Alex Danson was confirmed on Thursday as captain for what will be her fourth Commonwealth Games next month – England women were sweating on the fitness of three other members of the 16-strong squad for the Gold Coast.

MARCH 14
The Black Sticks will carry a heavy Northland presence, with five Northlanders named in the 18-strong squad led by local player Stacey Michelsen. The 2017 World Player of the Year nominee carries a wealth of experience, having played 248 matches for the national side.

MARCH 13
Seasoned goalkeeper PR Sreejesh made a comeback while former skipper Sardar Singh was dropped from the 18-member Indian hockey squad led by Manpreet Singh for the Gold Coast Games.

Meanwhile, Pakistan have announced their squad which will be captained by Mohammad Rizwan, with Ammad Shakeel Butt as vice-captain.

Leaking 12 goals in only two games is the worst-ever defensive record for Malaysia in a tournament after the Azlan Shah, according to The Star, and a quick fix is needed if they are to avoid being whipping boys at the Gold Coast.

MARCH 12
As expected, England have named an unchanged squad which finished second behind Australia at the Sultan Azlan Shah Cup. Bobby Crutchley is “excited”. The women’s squad willb be announced on Thursday.

MARCH 11
Australia’s Kookaburras will go into next month’s home Commonwealth Games with two strong wins over fellow gold-medal contenders England fresh in their memories after winning the Sultan Azlan Shah tournament in Malaysia at the weekend. More from The Australian

Across the Tasman waters, New Zealand women stalwarts Stacey Michelsen and Anita McLaren have been named to lead the team into the Commonwealth Games.

WHEN: April 5-14
WHERE: The 5,000-seat Gold Coast Hockey Centre will host the action

Ten competing nations for both men’s and women’s competitions are divided into two pools of five based on FIH World Rankings. Teams have been divided into pools in a snaking pattern from the top-seeded nation down to the 10th-seeded nation in order to evenly spread competing nations across both pools. Each team will play every other team during the preliminary round matches from 5-11 April before the top two teams in each pool advance to the semi-final and medal matches from April 12-14. 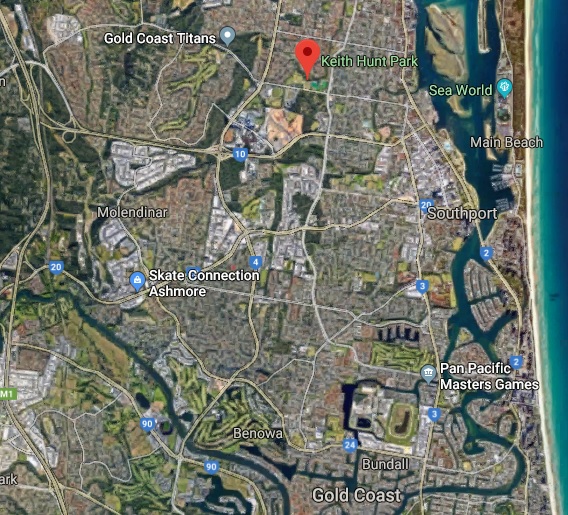 Australia men are chasing a sixth straight Commonwealth title since hockey was introduced as a sport at the 1998 Games. In their five finals, they have kept four clean sheets. Meanwhile, Australia women are aiming for a fifth title in six editions. Their only blemish came at the 2002 Games when India held off England. Danny Kerry’s side have lost three finals, the closest coming when they were 16 or so seconds away from gold at the 2014 Games.