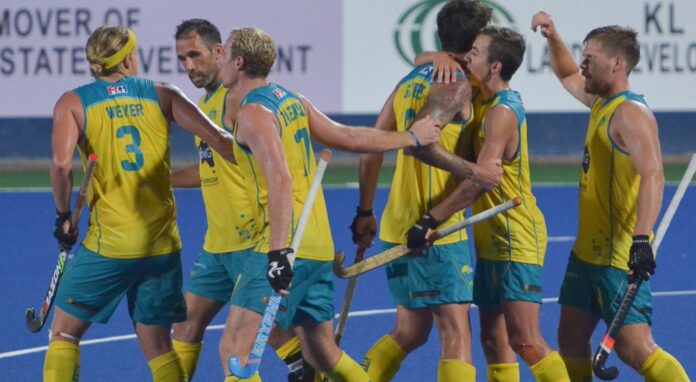 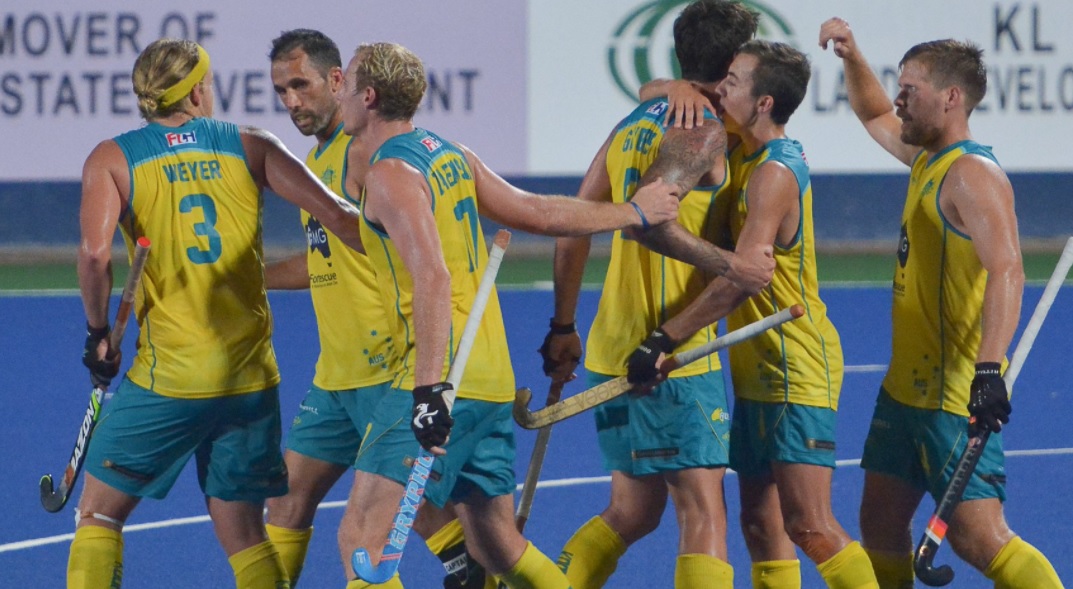 A resolute Australia, led by man-of-the-match Mark Knowles on his 34th birthday and playing his last international hockey match on foreign soil, beat England 2-1 to regain the Sultan Azlan Shah Cup in Ipoh on Saturday.

Australia, without a shot on target in the first half, won their 10th trophy with goals from Blake Govers and Lachlan Sharp, although England forward Sam Ward’s strike seconds later made the final six minutes in stark contrast to the tentative opening to this final.

“We didn’t show enough consistency, we had some very good spells but struggled to maintain them for long enough,” said Bobby Crutchley, the England coach.

“We are really pleased with how we battled back into the game, despite playing with only 16 players, our physical contribution was impressive after a tough schedule.”

Indeed, England were missing Liam Sanford and Ian Sloan as the squads were realised on Saturday, a far-from-ideal ordeal in the Malaysian humidity. 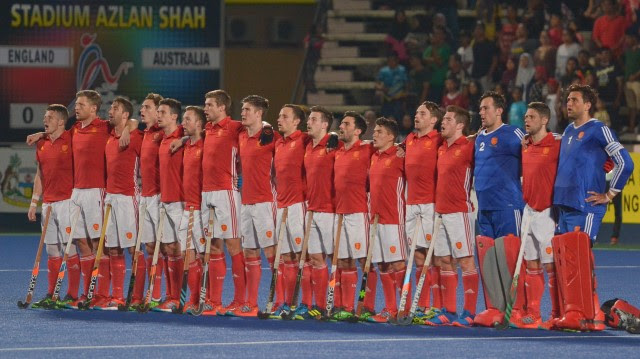 Australia won the circles entries count 16-10, along with the shots count seven to four, while the key factor came with the Kookaurras’ conversion from penalty corners, taking two from three, while Mark Gleghorne was unable to make a late England penalty corner count in the dying seconds.

The result means that Knowles will lead Australia into the Commonwealth Games, and his last major tournament, as favourites on the Gold Coast after winning all six matches in Malaysia.

Australia coach Colin Batch said: “It’s not often a team goes through in that capacity because of the quality of the tournament.

The Commonwealth Games starts on April 5 and runs through to the 14th.