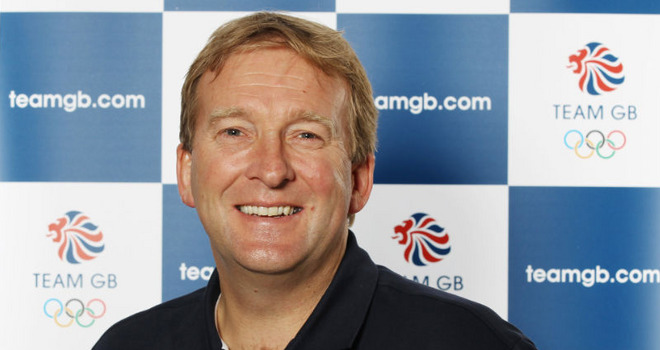 David Faulkner, the former Great Britain Hockey performance director, says that taking up the role as the Football Association’s head of women’s performance was “a once in a lifetime experience”.

Faulkner, a 1988 hockey gold medallist, left the hockey role after the London 2012 Olympics before moving to Millfield School as director of sport.

However, as he approaches one year in his new role, he admitted that a “burning ambition” to challenge himself at the top level of professional sport proved too good an opportunity to turn down.

“The appeal of the football role was because of the positive experience I had working with women’s hockey,” he said on the eve of Phil Neville’s first test in charge of England women at football’s SheBelieves Cup in the US.

“I’m always grateful to the women’s team to be prepared to do something different for success; seeing Beijing 2008 as a failure finishing sixth, to the way they addressed the problem through to London 2012 [winning bronze].

“I thought that would be my last input in female sport. So to meet the current England football players who have the same desire to be the best in their sport, it was a once in a lifetime experience.”

Faulkner, who had input in the recruitment of Neville as head coach, has a leadership role at the FA, one which “looks at the system from top down and brings some form of alignment in the national teams.”

“Most sports now have a talent pathway, coaching structure and are matured whereas the women’s game there is no structure from under-16 to under-20s,” he admitted. 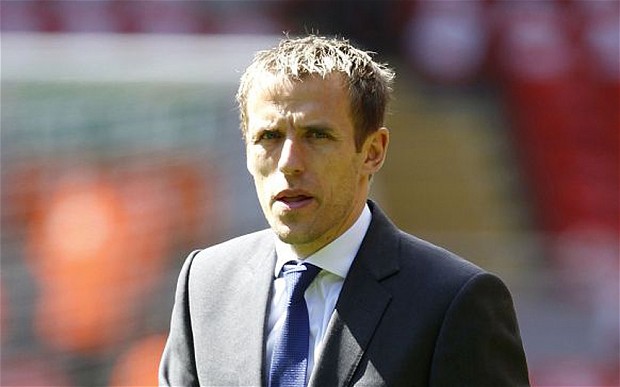 “Hockey gave me this whole drive of performance; to make sure there was no compromise and everything was athlete centred.”

On the pitch, Faulkner believes that there will still be some elements of hockey’s fast-paced game which will evolve under Neville.

Van Gaal is known to be an admirer of hockey for its pressing and passing skills and Faulkner says that Neville will employ the same ‘Total Football’ philosophy with England women.

“I think you will see that played out under Phil,” said Faulkner. “He will bring a strong tactical, technical element to how we will play within the women’s national team.”

Faulkner added that he wants to see a set up similar to the centralised programme he helped to create at England Hockey’s headquarters at Bisham Abbey.

Faulkner wants 12 centralised-type centres across England, with a focus on athletes pursuing dual careers at the same time.

And of England’s chances at the SheBelieves Cup – a tournament featuring France, USA and Germany? “What a baptism of fire for Phil,” added Faulkner. “He could have had a softer landing but for him it’s a best measure of where England sit at the end of three matches.”