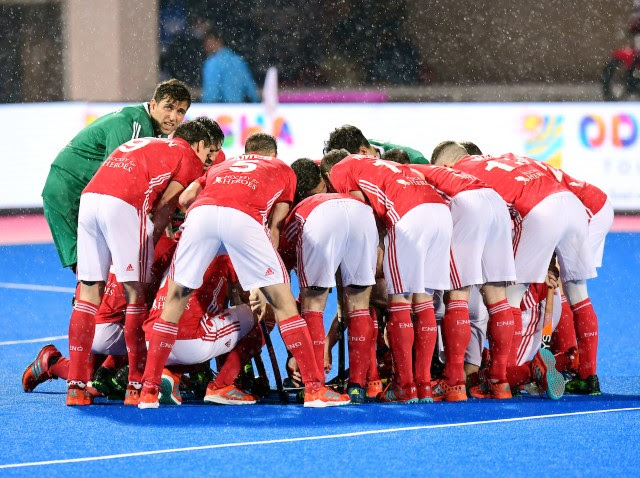 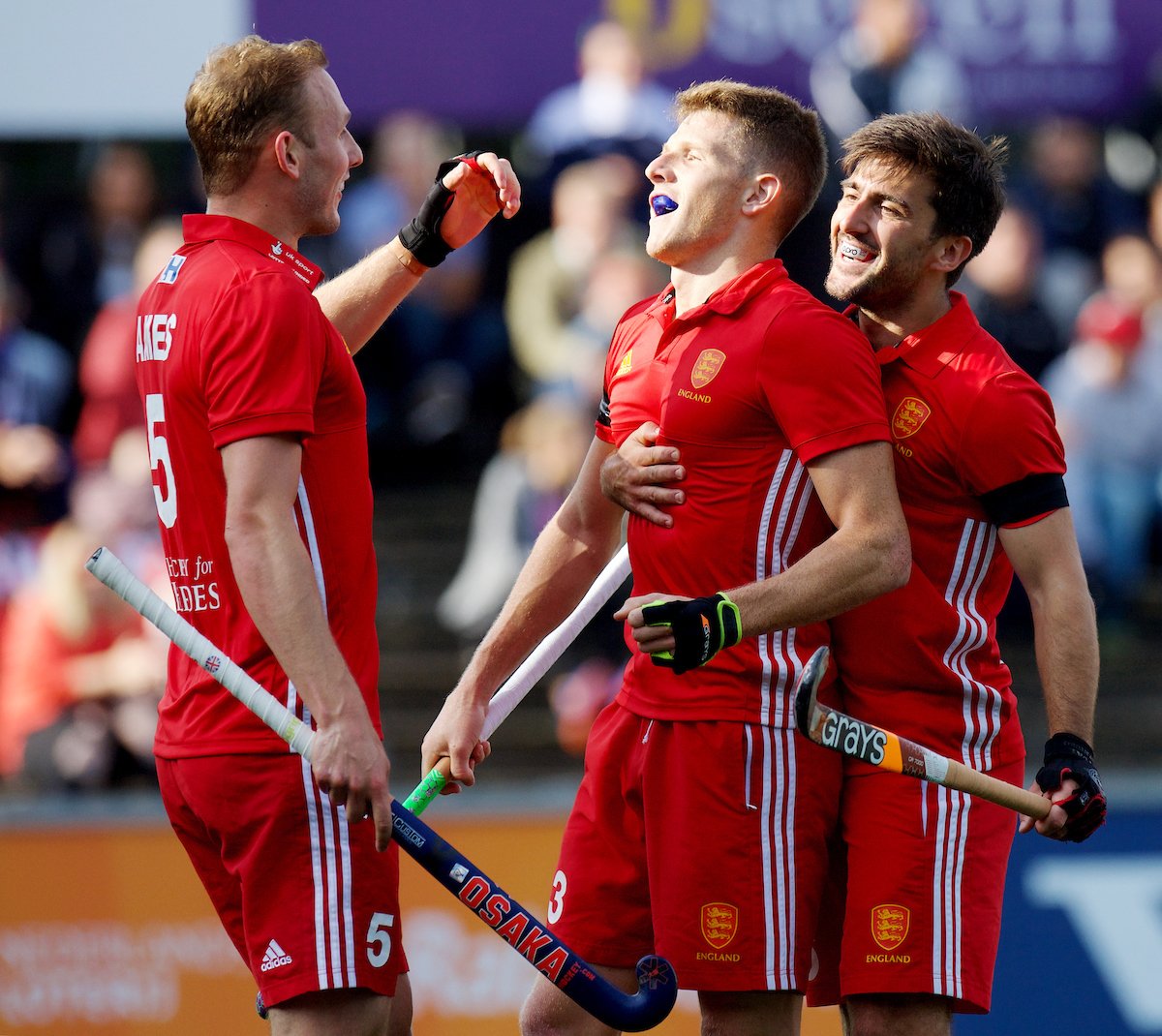 England, who last reached the final in 1986 on home soil, will face Australia, Ireland and China in Pool B at the Odisha Men’s World Cup in Bhubaneswar, India.

Crutchley’s side begin their two-week campaign against China on November 30 in a format extended to 16 teams and four groups.

Crutchley said: “I am particularly looking forward to facing our opponents. With the new format every match will be important and we have had some great encounters recently against both Australia and Ireland.”

England, who have finished fourth in the last two editions, face their toughest test in the pool from Australia, the reigning champions and current world No 1 side, on December 4.

England will then complete their pool fixtures Ireland on December 7.

Crutchley added: “We have less experience against China, but we know they will present a unique challenge.

“While we will plan thoroughly for each potential opponent, most of all we will prepare our team first to play the best hockey we can play.”