What other sports can learn from hockey 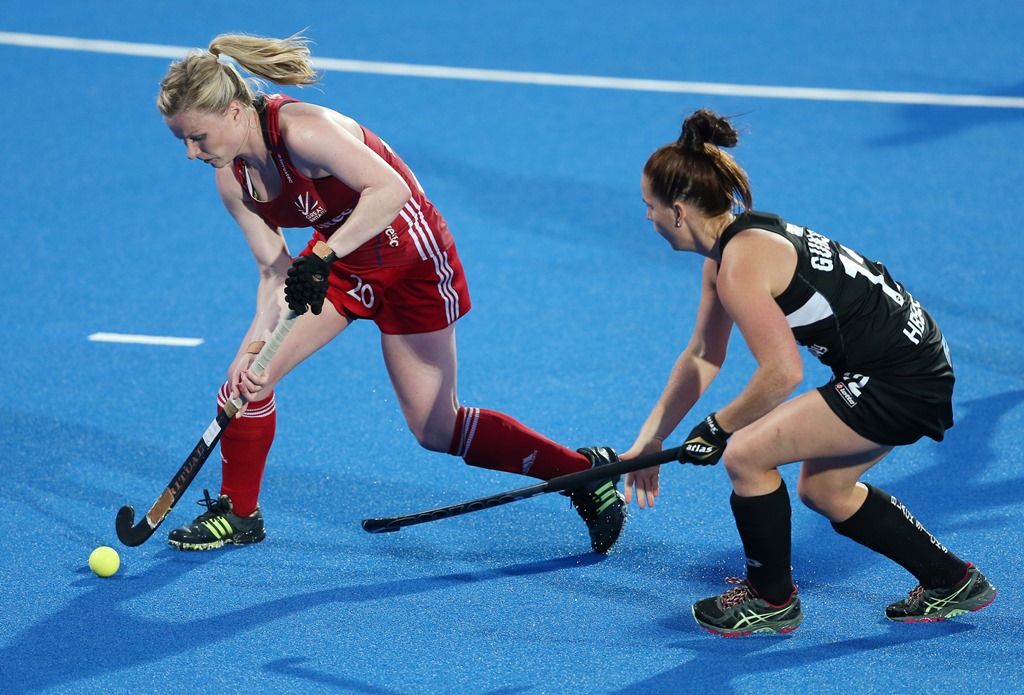 It’s surprising how few people realise just how popular a sport hockey is. From university competitions right up to the World Cup, it’s an exciting sport with a rapidly-growing fan base. It’s a game of skill, integrity, and (of course) respect between teams, but you know this already, right? Yes, despite living in the shadow of more commercially-successful sports such as soccer and rugby, hockey is a leader setting an example that other sports would do well to follow.

Take that respect we mentioned for starters. There’s an unwritten rule in the world of hockey that you respect your teammates, the officials, and, of course, your opponents. Rarely will you see a foul-mouthed rant on the hockey field or a hockey player uttering words towards the officials that we can all lip-read. Hockey players know that to disrespect the umpire is to disrespect yourself. Without the umpires, there would be no game—simple as that. Now, while rugby players are pretty good in this respect, soccer players are the worst. Even tennis players have been known to dish out a significant amount of abuse to their umpires. Take a leaf from hockey and have a little respect.

Next, we have the feigned injury. Where to start with this one? From rugby to basketball, when you see a player lying prone on the pitch or court, you know it’s serious. Football, on the other hand, is a whole different ball game (pun intended.) When a hockey player goes down, you know they need treatment. But when a football player goes down, it’s 50/50. Is the injury genuine or feigned? Who knows for sure?

It’s an ugly part of football that no one (fans included) likes to see. Players are going down with the express intention of getting the opposing player in trouble. Of course, not all players do it, but enough engage in this deceitful practice to make it a problem. Emulate the hockey players and get on with it, or get off the field.

It might have escaped your attention, but recently there’s been a lot of talk about VAR. Now, VAR is a great thing, that’s a certainty. And we know all about it in international field hockey. But to read the back pages of late, you’d think that FIFA had just invented it. Fans are up in arms over the length of time it takes to make a decision, and they feel that it’s ruining the game.

However, former Republic of Ireland goalkeeper Shay Given maintains that it’s just a matter of time before VAR becomes an integral part of football. And although we agree with him, it seems that the sport is going down this path kicking and screaming. It would seem that hockey’s approach of having a video review of incidents that lead to a goal is a much better system than conducting an analysis of every small infraction.

As you can see, there’s much that other sports (football, in particular) can learn from the game of hockey. Unfortunately, we just can’t see it happening any time soon. Perhaps the pressure of playing for a TV audience comprised of millions of fans is too much pressure for young footballers, or maybe their high salaries are affecting their attitudes. Both are plausible reasons, but regardless of the causes, these sports stars need to get their acts together. Make them watch a few games of hockey so they can see how real players play their game.