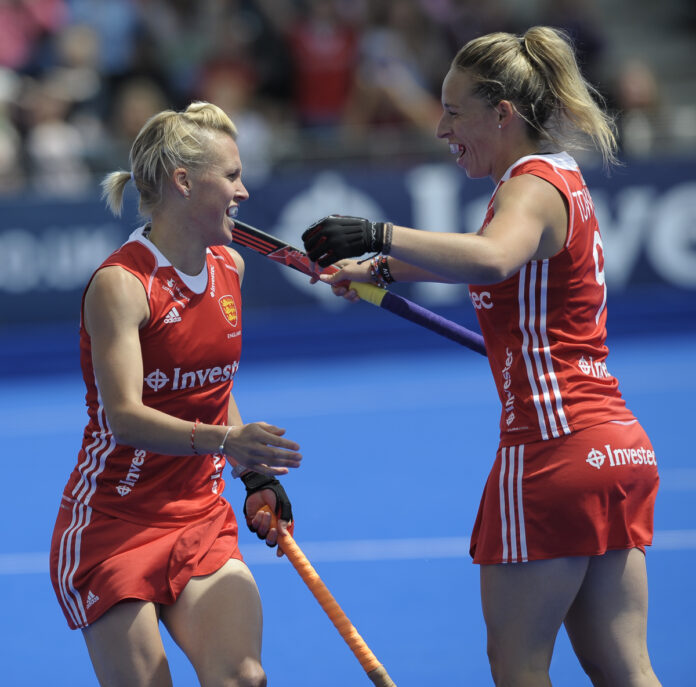 England women’s captain Alex Danson has defended her decision to focus only on international hockey over the domestic game.

Danson, 32, led England to fourth place at the World League Finals in Auckland after a disappointing 1-0 defeat to South Korea.

The eight-team tournament – won impressively by the Netherlands – was a first competitive outing for Danson this season since winning bronze at the European Championships in August.

She is one of three players in the centralised squad – along with Shona McCallin and Hollie Pearne-Webb – who have shunned club hockey this season.

“Because of the stage of my career, Saturdays are a shorter, high-intensity session for me, which means I can have that life balance which at this stage is really important for me,” said Danson.

The bronze medal defeat in New Zealand proved an unsatisfactory ending to England’s year, although there were a number of youthful faces in Danny Kerry’s squad.

Meanwhile the schedule for next summer’s Vitality Hockey Women’s World Cup in London was released yesterday.

World number two England have been drawn in Pool B where they will face challenges from India, the Asian champions, the USA and Ireland. England start their pool matches on July 21.