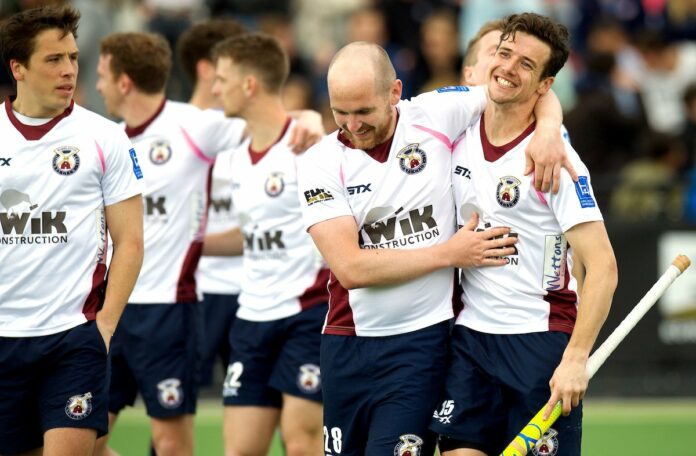 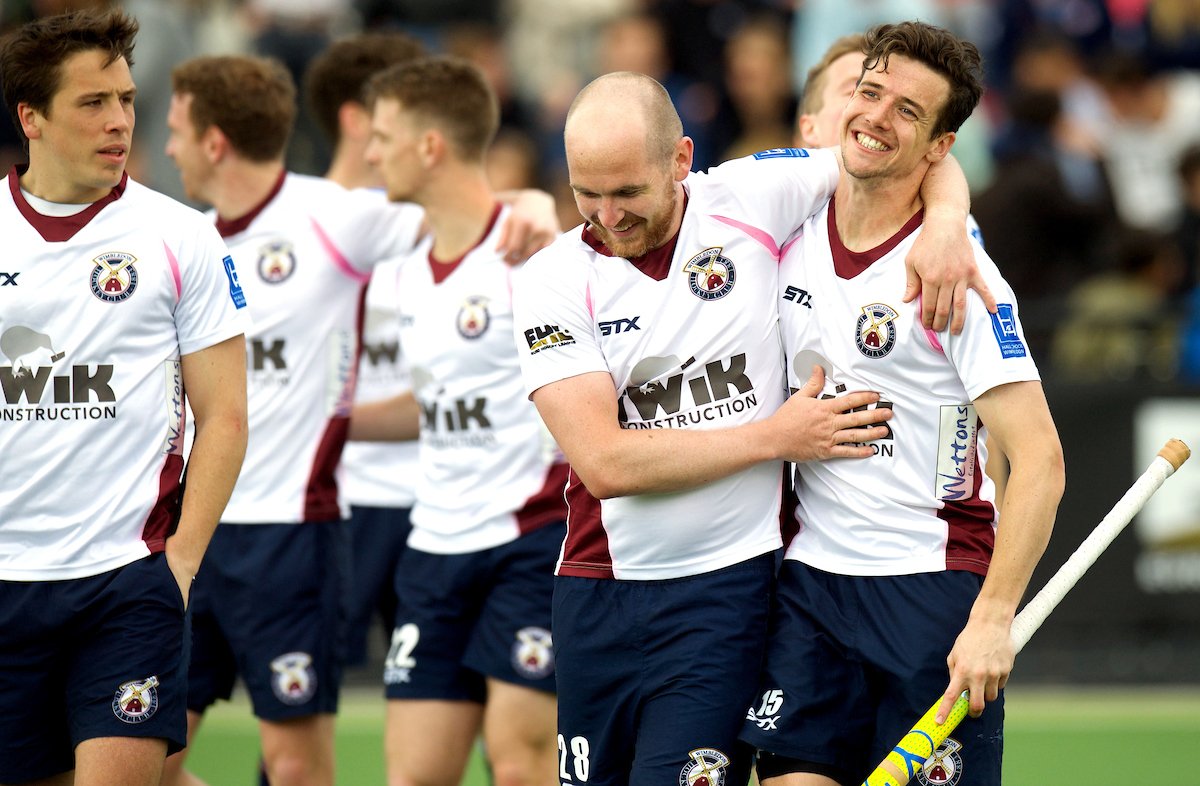 Wimbledon’s European assault will be severely tested when the Euro Hockey League resumes at the Pau Negre Stadium in Barcelona on Friday.

The English side, who reached the Final 4 last season, will push back against Dutch giants HC Bloemendaal on Friday afternoon, with both sides unbeaten. Wimbledon have drawn their opening two league matches, while Bloemendaal are unbeaten in five.

HC Bloemendaal’s Glenn Schuurman suggested that the Netherlands’ European gold in the summer, coupled with several new recruits will serve the team well.

“For us, the Euros were amazing especially by winning gold. The good mood helps to adapt easily to club hockey,” Schuurman told the EHL website.

“Besides that, we have some new players like Wortelboer, Tim Swaen, Xavi Leonart, Sander ’t Hart and Jamie Dwyer. They give us a new kind of energy what I really like. It’s good to be back!

“I think Wimbledon has a very strong and experienced team with a lot international and ex-international players. They also did a good job last season reaching the semis. So we have to show our best game to get a good result.”

Wimbledon are involved in a double header as they attempt to reach the last 16, with their second pool game coming against SV Arminen, the Austrian champions.

“There is no doubting that Mulheim carry a wealth of experience and quality in their squad so our prior exposure will prove vital in this encounter,” said Cardiff & Met’s Luke Hawker.

Scottish champions Bromac Kelburne are also in action and take on Club Egara and St Germain.