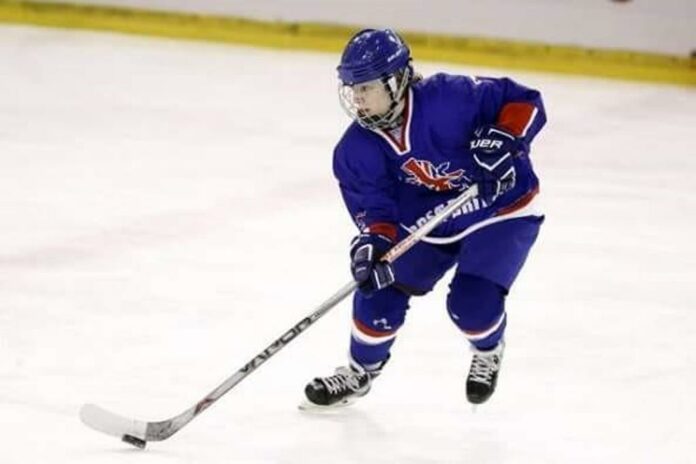 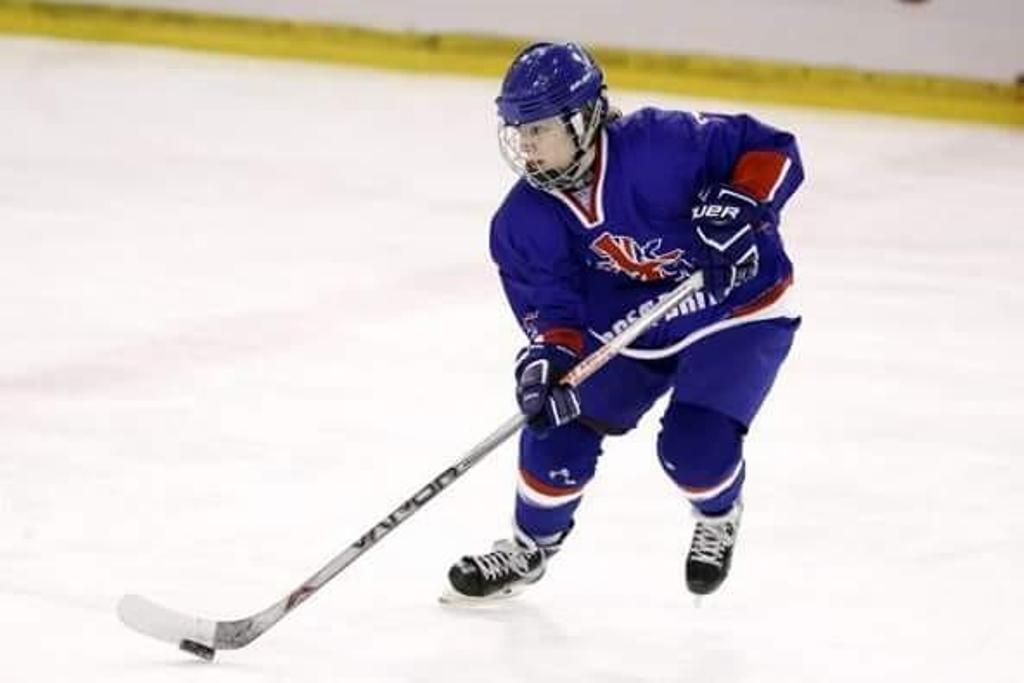 When English Olympic hockey star Ashley Jackson announced that he would not be joining the Olympic squad to prepare for Tokyo 2020, the news sent shockwaves around the world of hockey. These were only amplified when it became clear that he had abandoned the field for the ice rink, and would be focusing his attention on the sport that he acknowledges to be his first love.

Instances of players who have transferred from the ice to the field or vice versa are few and far between, and Jackson is seen as something of a unique case. Certainly, it is difficult to come up with anyone else who has played the two sports to such a high standard. Yet there is one up and coming player who is wondering what all the fuss is about, and why Jackson feels the need to make it an either / or decision.

Emily Harris is only 15, but she is already garnering a growing reputation in both field and ice hockey. Despite her tender years, she has been an integral part of the British U18s ice hockey team for some time. And now, the teenager from Odiham, near Basingstoke, has been selected for the England U16 field hockey squad.

It is no secret that neither field nor ice hockey enjoys a particularly high profile within the UK, but a greater focus from the online gambling sector could mean that is set to change over the coming years. The mobile revolution has led to an explosion in the popularity of sports betting sites in the past two years, and the sector is keen to expand beyond the traditional sports of horse racing, football and so on. The result is that you can now see a choice of hockey betting sites here.

The increased profile should not be underestimated. You need only look at eSports and mixed martial arts to see how sports that were barely heard of a couple of years ago now receive TV coverage, live streams, sponsorship deals and big name endorsements. The online gambling phenomenon has played a huge part in making this happen. The truth is, people love a wager, they love sport and they love technology. Any pastime that brings all three together is guaranteed to succeed, which is why you cannot turn on the TV without seeing an ad for another new betting site.

For up and coming stars like Emily, the revolution could be coming at the perfect time, as a whole new generation of sports fans get the opportunity to learn more about both field and ice hockey.

Could ice hockey become as big here as it is in North America? Or will the increased publicity from the betting sites lead to a revival in the more traditional sport of field hockey?

Time will tell, but one thing is for sure – Hot Shot Harris will be right in the thick of it.