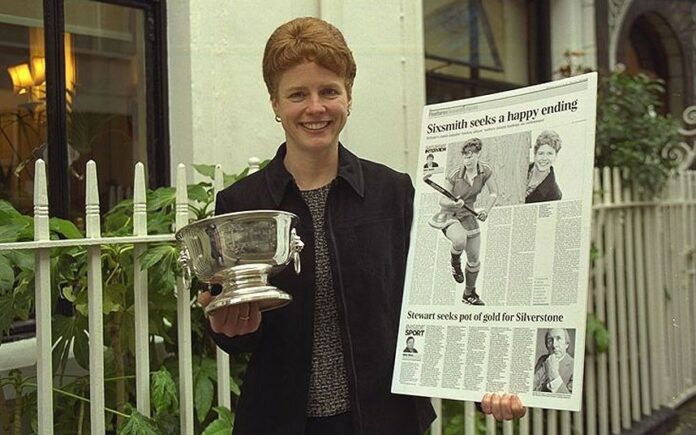 Danson or Sixsmith? Hinch or Thompson? Claire Middleton looks back at England’s European champions of 1991 and wonders which of those players would make the squad today

Withall the focus on the class of 2016, it’s sometimes forgotten that there were moments worth celebrating in the past.

Indeed – and as Alex Danson, for example, has acknowledged – without the likes of Karen Brown,  Jill Atkins, Sandie Lister, Jane Sixsmith and Kath Johnson, today’s superstars would have been bereft of role models and without the cocoon of history that allows them to look back at the record books and say “we were the best”. Or were they?

It could be argued that the class of 1991, who won the European Nations Cup for England for the first time, were as golden a generation as the current crop. They took almost the same path, building on continental success to deliver a first Olympic medal, in their case the bronze in Barcelona.

Like the conquerors of Rio, it was a group which blended vast experience – six members of the squad had been in the GB squad who finished fourth at the Seoul Games of 1988 – with up-and-comers like Jo Thompson and Jane Smith, who were to enjoy long international careers in the years ahead.

Their preparations for the tournament, however, were a far cry from the Lottery luxuries of today.

“We had to train at Crystal Palace, which was such a crappy old pitch,” said manager Jen Cardwell. “I remember walking down Bromley High Street trying to buy insoles for the players to help with cushioning on the hard surface.

“I used to cram three of them in a room in a Travelodge at £29.99 a night and sport science didn’t really exist. Sue Slocombe [the coach] and I would go on courses, meet people and get them to do things for us for free – we did that with psychology, with nutrition and with fitness.

Compared to the pecking order of nations today, it was a strange tournament. Played in Brussels, England clinched gold with a 2-1 win in the final against Germany, the Soviet Union were third and the Netherlands unexpectedly fourth.

As usual, the Dutch had been expected to win but England beat them in the semis, on penalties, after the game finished 0-0 in normal time. 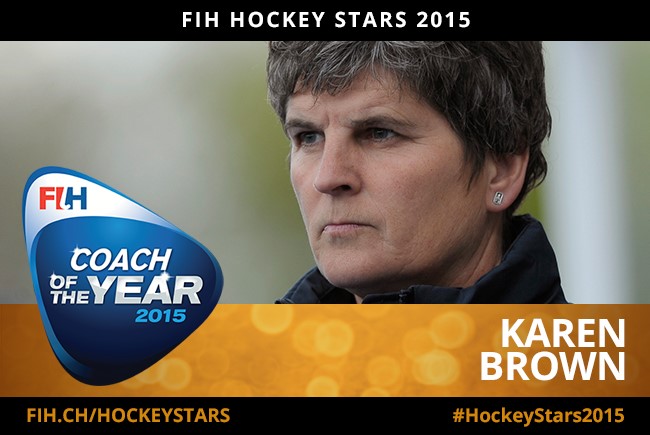 The final was a classic as Jane Sixsmith scored two goals and Jo Thompson saved a penalty stroke to ensure a famous victory. England also had to cope with major challenges on the way, losing two inspirational defenders to injury – Vicky Dixon before the game and then Jill Atkins as things hotted up in the second half.

Atkins  broke her thumb saving a penalty corner on the line, England played on and Cardwell “thought we had got away with it” only for the non-engaged umpire to signal the offence had taken place and a penalty stroke was duly awarded.

Thompson, who had been inspirational in the semi-final shoot-out, saved the day again and England battled on, reshuffling their back line and putting striker/midfielder Brown as sweeper.

“I’d not played as a defender before, not even at club level, so it probably wasn’t the best time to start,” said Brown.

“But that win was the platform for the Olympics in 1992 because we believed we could achieve against those top teams and everything kind of stemmed from there.”

Whatever the trials and tribulations, it was probably England’s best moment in the modern game until the repeat performance, at home, two years ago.

The new breed have the chance to shine in Amsterdam and begin their trek down the long road to Tokyo. It’s a trail many of the squad have followed before but best they don’t forget it was a trail first blazed by the class of 1991.