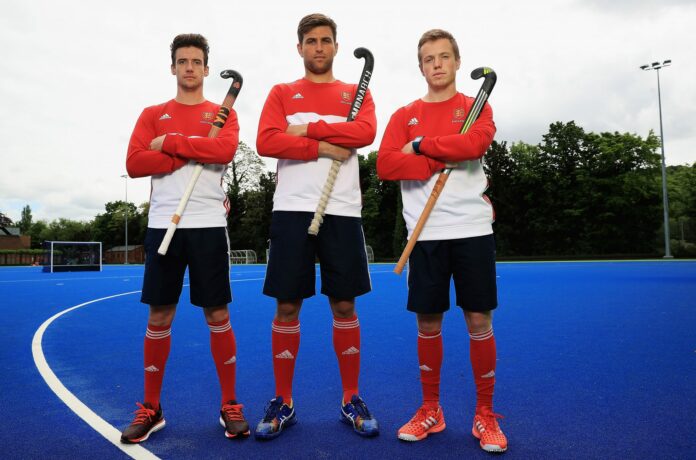 Amsterdam – Ian Sloan may have already gained the necessary armoury in his short career, yet the 23-year-old freely admits that captaining his country was not top of the agenda.

“It’s not something I ever thought about,” he says ahead of the EuroHockey Championships, which begin this weekend in Amsterdam. “But since I was young I always thought myself as someone with quite good leadership skills.”

The Ulsterman’s rise to captaincy duties followed Team GB’s ninth place in Rio, a robust men’s review in the aftermath and Barry Middleton’s decision to step down.

Sloan found himself as one of three leaders, chosen by the team in May, alongside goalkeeper George Pinner and fellow midfielder Phil Roper. “It was a proud moment,” says Sloan.

So too for the Sloan family, his father, Martin, having played for Ireland and GB and his mother Adele as an Irish women’s international.

Sloan says: “Hockey has been a huge part of our lives. They have been there for me every step of the way; every low and high point.

“Waiting for the email for Rio selection, they were by my side and it was an incredible moment to share that with them.”

Not least with the exact symmetry of two Sloans having played at the longstanding Azlan Shah tournament in Malaysia.

“My dad played 30 years ago in Ipoh and so to be part of the tournament [in May] was really cool and to go and win it was awesome.”

Since Sloan and Co took up the captaincy mantle from Middleton, there have been an array of Test matches in the lead-up to the EuroHockey Championships. 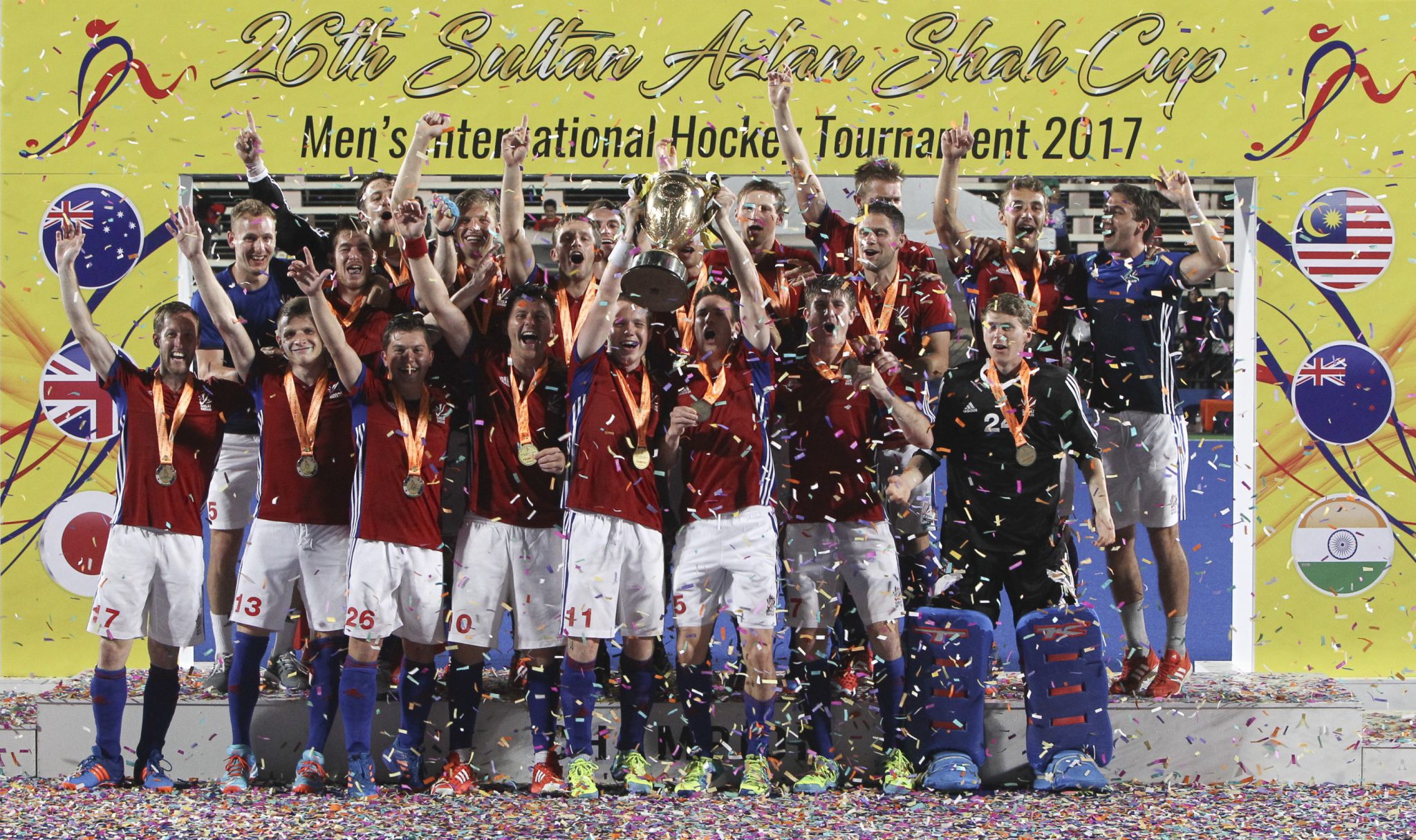 Such is the hockey calendar – Middleton is even edging towards an incredible 400 caps (389 outdoor matches to date) – that there are bound to be a plethora of highs and lows outside of major tournaments.

Take GB’s first title in Ipoh since 1994 for starters and then the recent 9-1 defeat to the Netherlands at last weekend’s 4 Nations tournament in Barcelona.

“One of the best things about this team is the unity,” says Sloan. “When you have defeats, it is easy to become divided and circling each other if the team isn’t strong.

“To come back from the 9-1 defeat and beat Germany 3-0 the next day was testament to the side. We weren’t looking for excuses and it showed our strength.

“The way the squad is at the moment I don’t think it really matters who wears the armband.

“Every time we play a match we have different people leading the huddle and warm-up. We are trying new ideas to innovate and try to get that leadership through the team.”

Fun in the sun ☀️🏑 🔫
Next step: get the ball in the goal 🥅 @EnglandHockey pic.twitter.com/xF0gyzaERb

There is now, he says, collective responsibility through the team, one where “everyone has an equal voice”.

That wasn’t always the case during the Rio cycle.

The pressures of elite hockey saw Ashley Jackson, one of England’s most gifted players, leave the centralised programme to such an extent that he is (for now) carving out a career in ice hockey.

“It’s a good decision from him to take a break from it. Maybe in a few years the passion will reignite and he might come and try and be back in the squad. But he has to do something that he enjoys.”

Sloan, conversely, is hockey focused and freely in love with the game which was so nearly curtailed by a series of injuries during his three-year stint while qualifying as a GB international.

During his international exile in England he endured a double dose of hamstring injuries and stress fractures over a two-year period.

“I never thought it might be the wrong decision,” he recalls. “There were certainly moments of real low points in terms of ambitions and not being able to play hockey.

“It took a lot of mental strength in a time of uncertainty.”

The move from Loughborough to champions Wimbledon added some much-needed vigour to his outlook.

“There were a load of different challenges but the club hockey at Wimbledon in the last few years has been a major positive for me,” he adds.

“If you can get through those difficult moments then it really helps you in your career. You develop skills to get you through those disappointments and use those experiences.”

And so to Amsterdam and the trio’s first real captaincy test together in a major tournament.

Sloan says that the influx of new players, plus the addition of assistant coach Russell Garcia earlier this year is a catalyst for a new beginning.