Amsterdam – Co-captain Phil Roper says England Hockey’s decision to appoint three leaders in the men’s team has paid dividends – as the trio all have “different” attributes.

England men begin their European Hockey Championships campaign in Amsterdam on Sunday morning with a 9am push back against Poland at the Wagener Stadium.

Despite the early start, England will be itching to get going in this first major tournament since Rio, having had six months to inflict changes following that disappointing Olympics campaign.

“We’ve coped with it pretty well,” said Roper, one third of the captaincy formation alongside George Pinner and Ian Sloan. “It’s a new thing so it takes a while to work out how best we will all complement each other.

“We are all different in the way we lead. George is motivating, very loud and out there and gets everyone’s positivity up a lot of the time.

“Ian works very tactically and he tries to work out what the best way to play against teams is. He is quiet and everyone listens to him.

“I’d say I’m somewhere in the middle. But the combination really does work in terms of how best to make an impact around the team.”

The three-way captaincy is not a new innovation in hockey, with Australia appointing several leaders during Ric Charlesworth’s helm and Wales and the Netherlands currently employing the same ideals.

“I’ve never thought that one position should be a captain,” added Roper. “In football, a centre back is an obvious choice.

“But we did it in a way that hopefully the squad chose it. Firstly, it was a massive complement to us and I felt very proud and surprised at the same time.

“It has worked out as all three of us are so different.” 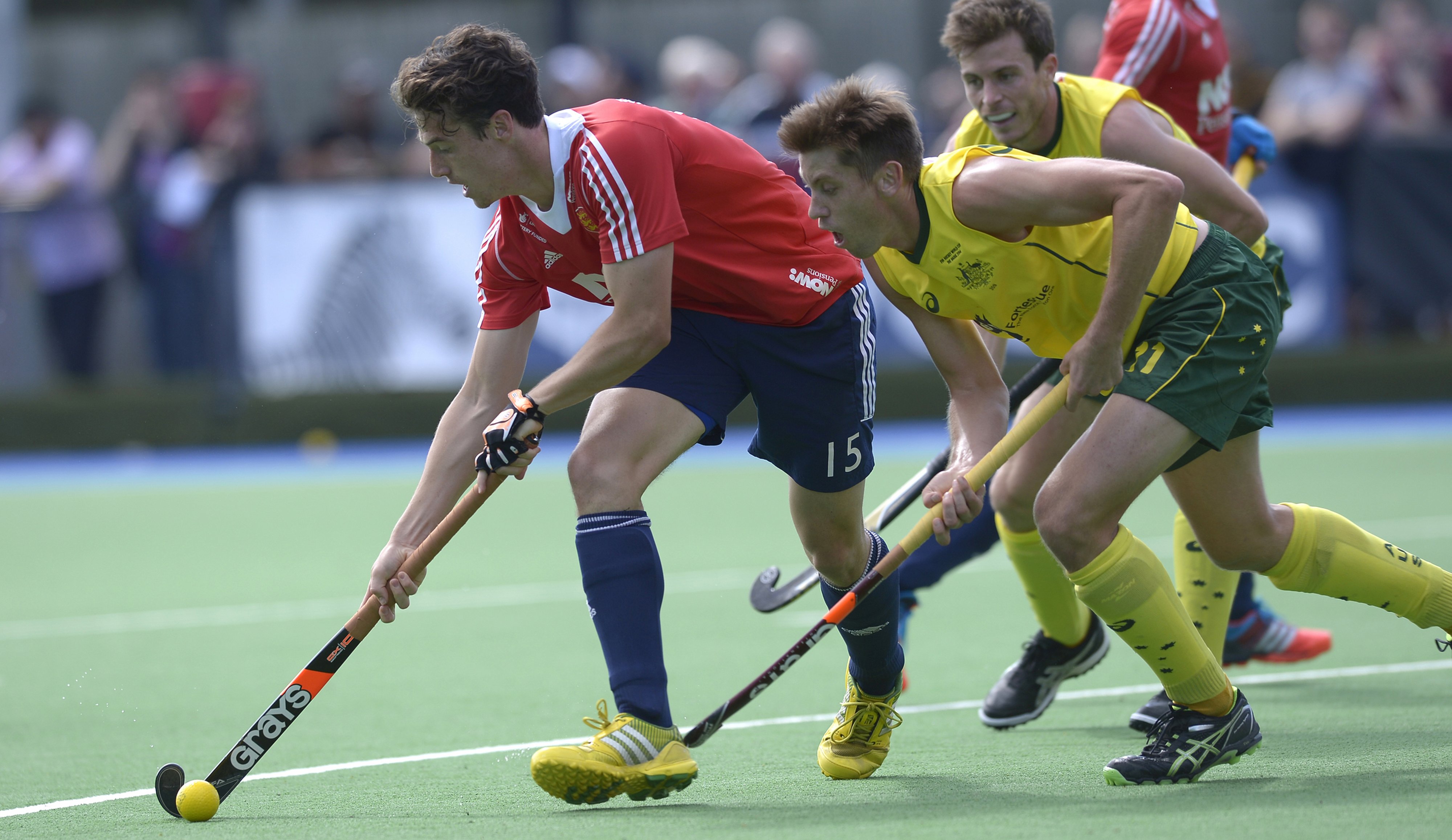 Roper’s rise to the centralised programme came via a three-year stint at the National Performance Centre in Sheffield where he started working in 2010 with a group including Hollie Webb and Brendan Creed, under former GB women’s assistant coach Craig Keegan.

“They were enjoyable and beneficial times,” admitted Roper, who joined the Bisham programme for the Rio cycle soon after.

Like his co-captain Sloan, both his parents played competitive hockey, at Chester Hockey Club, where a stick was thrust into his hand as soon as he could walk.

Despite being advised to move to a bigger club, he stayed at Chester until university. Moving to Wimbledon HC, pictured below, then saw Roper enhance his skills on the domestic and European scene.

Now, he’s ready to put GB’s Rio memories to bed – he ultimately wasn’t selected in Bobby Crutchley’s squad – as England aim to atone for their failure to reach the Euro gold medal match two years ago and reach their first final since winning the tournament in the Netherlands eight years ago. 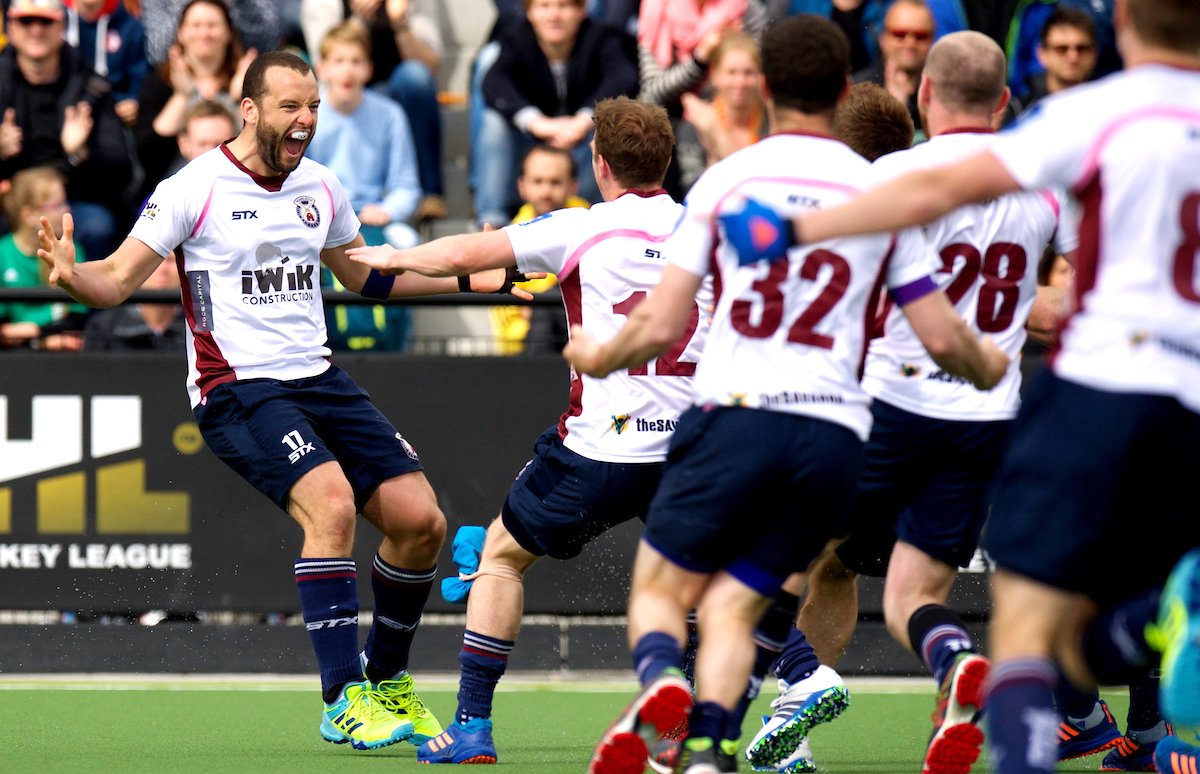 “The first six months have been really positive,” said the 25-year-old. “The Europeans you don’t get many easy games in the men’s side especially.

“There are some real high quality teams with high rankings and every time you step out on to the pitch you’re up against one of the best sides in the world.

“We genuinely believe we can beat all those teams. We’ve showed that we can play an exciting style of hockey when it comes down to it.”