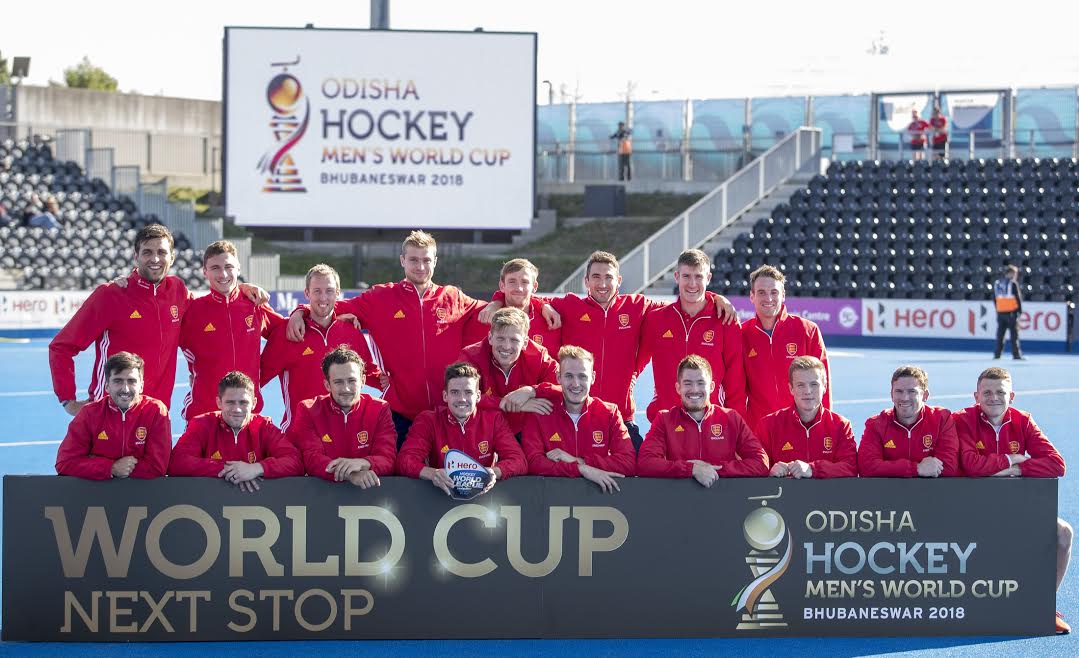 England men finished with bronze in the Hockey World League following a 4-1 victory against Malaysia on Sunday.

A Harry Martin brace plus goals for birthday boy David Ames and captain Phil Roper rounded off what has been a successful tournament for Bobby Crutchley’s England squad, who had already secured qualification to the 2018 World Cup in India.

Faizal Saari did net to make it 3-1, but England were always in control as they defeated Malaysia for the second time in a week after a resounding 7-3 victory in the pool stage.

VIDEO: @EnglandHockey's final goal of the day thanks to a @proper15 strike! #hwl2017 @btsport https://t.co/dUgJebUEmo

“We achieved that, and that gives a really good opportunity to prepare for the next 18 months with lots of exciting tournaments ahead.

“There have been some fantastic learning experiences. On the whole they’ve developed well – don’t get me wrong there’s lots we can improve and be better at. To play in front of a home crowd, with new faces, I’m delighted with the way they’ve done.”

Valentin Verga scored a brace as the Netherlands raced to a 6-1 victory over Argentina, the Olympic champions, in Sunday’s final.

Strikes from Thijs Van Dam, Robbert Kemperman, Mirco Pruijser and Thierry Brinkmann rounded off a one-way performance from the Dutch,