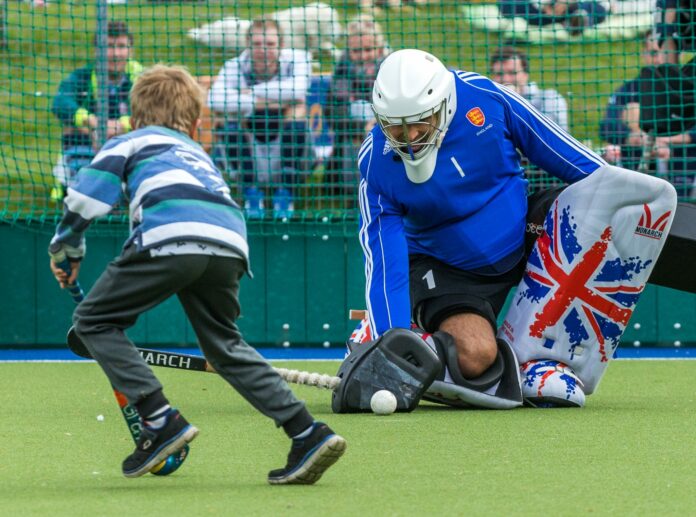 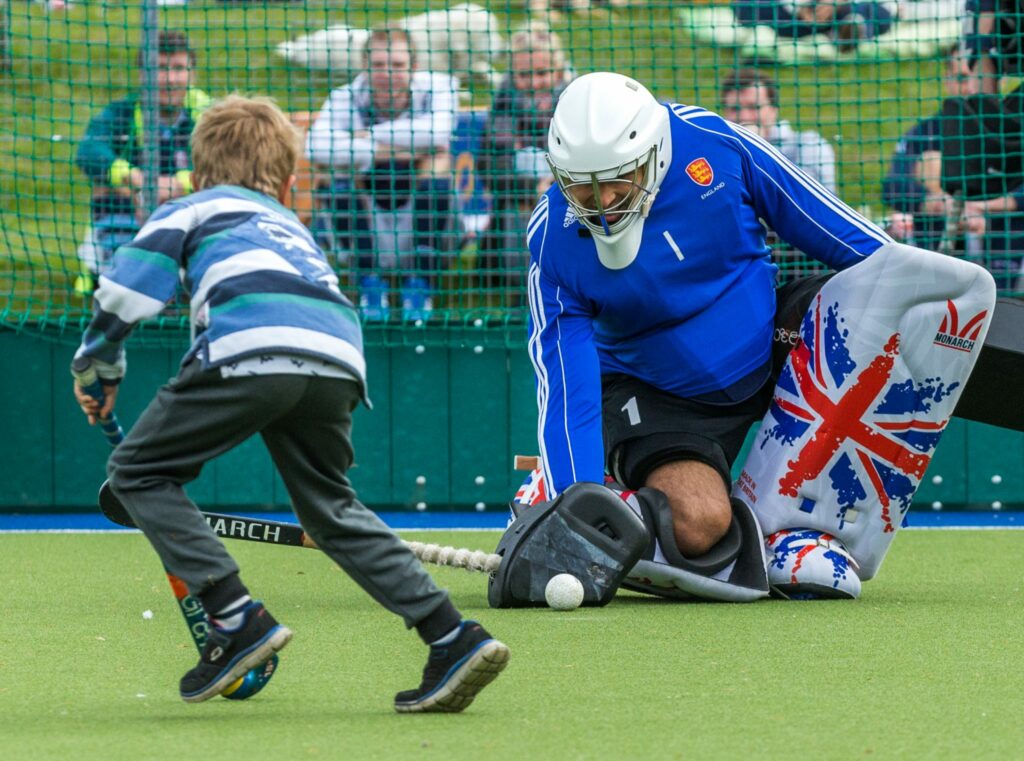 BY THE HOCKEY PAPER
Great Britain and England hockey stars helped a fundraising festival raise over £6,700 to remember a team-mate who passed away from rare cancer within six months.
Buckingham Ladies’ Hockey Club and England Under-16 star Abby Webb, of Bierton, Bucks, died of neuroendocrine cancer just before her 25th birthday in December 2015.
Abby’s funeral, on what would have been her 25th birthday, was at Stowe School, the location of the hockey festival last weekend.
GB and England hockey stars including Zoe Shipperley, Sarah Haycroft, Hollie Webb, Susie Gilbert, Georgie Twigg, Jo Hunter, George Pinner and James Fair united with Abby’s family and friends.
An 11-a-side memorial match, for anyone who has ever played hockey with Abby including some Rio Olympic gold-winning players, started proceedings.
Afterwards, hundreds of spectators enjoyed around 24 mixed teams of seven people competing in a half-pitch tournament.

GB and England men’s goalkeepers George Pinner and James Fair hosted a fundraising penalty shuffle (shoot-out), and there were children’s activities, refreshments, an auction and raffle.

Zoe, who co-organised the day with Abby’s former Stowe School PE teacher Phil Arnold, said: “We all loved Abby – we wanted to do something to remember her, for Penny Brohn – a charity close to her heart, and to raise the profile of hockey.

“Abby wouldn’t have wanted something sombre, but rather a long, fun day of hockey, laughs and entertainment to help the charity continue to support others facing cancer.” 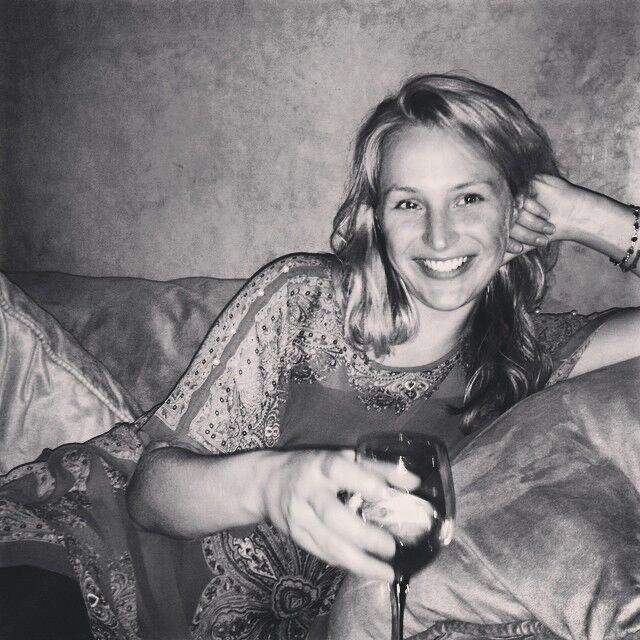 The former Stowe School student and her boyfriend Andrew Morrison were supported by Penny Brohn UK, the UK’s leading holistic cancer charity.
Abby had said: “This amazing place [Penny Brohn] offers whole person support to people with cancer and their close supporters, in many different ways, to meet the needs of the individual.
“I cannot tell you what an incredible place it is, and the free courses I’ve been on and people I’ve met make it truly inspiring.
“The impact it has on people going through this life-changing journey is phenomenal.
“How it helps people take back control of health, wellbeing and their lives is just incredible, particularly when they’ve been in such a dark place, with no hope and light.”
The former Aylesbury High School pupil’s dying wish was for everyone to fundraise for Penny Brohn.