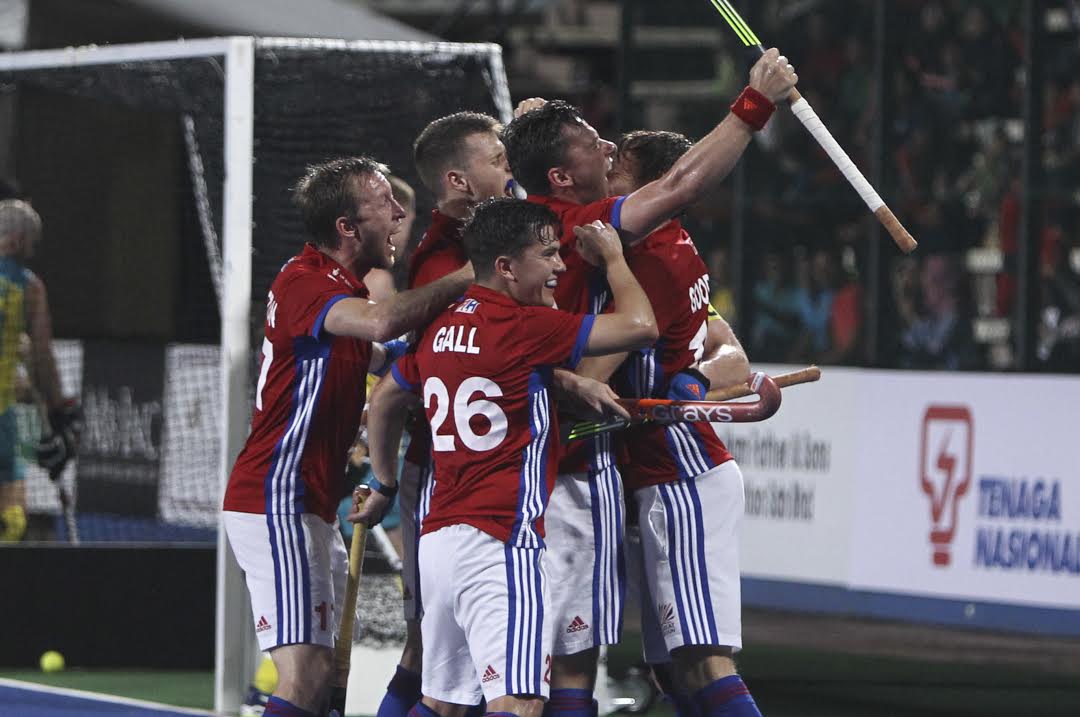 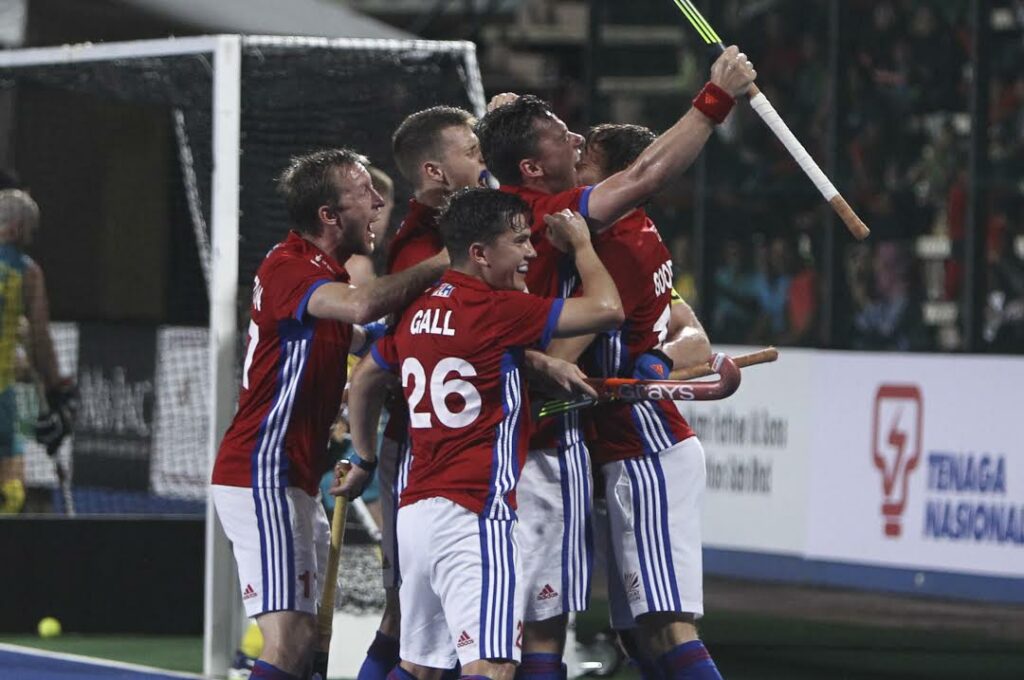 Great Britain lifted the Azlan Shah Cup for first time since 1994 after beating Australia, the defending champions, in a thrilling finale in Malaysia.

No side from the British Isles had won the title since England won the Asian tournament 23 years ago.

But a resolute GB side took their opportunities when it mattered, prevailing over the nine-time champions 4-3 to start the Tokyo 2020 cycle in fine fashion.

Goals from Alan Forsyth and David Goodfield put GB into an early lead before Eddie Ockenden pegged one back, but Ollie Willars was on hand to extend the lead once again.

Joshua Pollard and Dylan Wotherspoon netted either side of Goodfield’s second goal of the game to herald a tense ending – but GB held firm to ensure a memorable victory for Bobby Crutchley’s side. 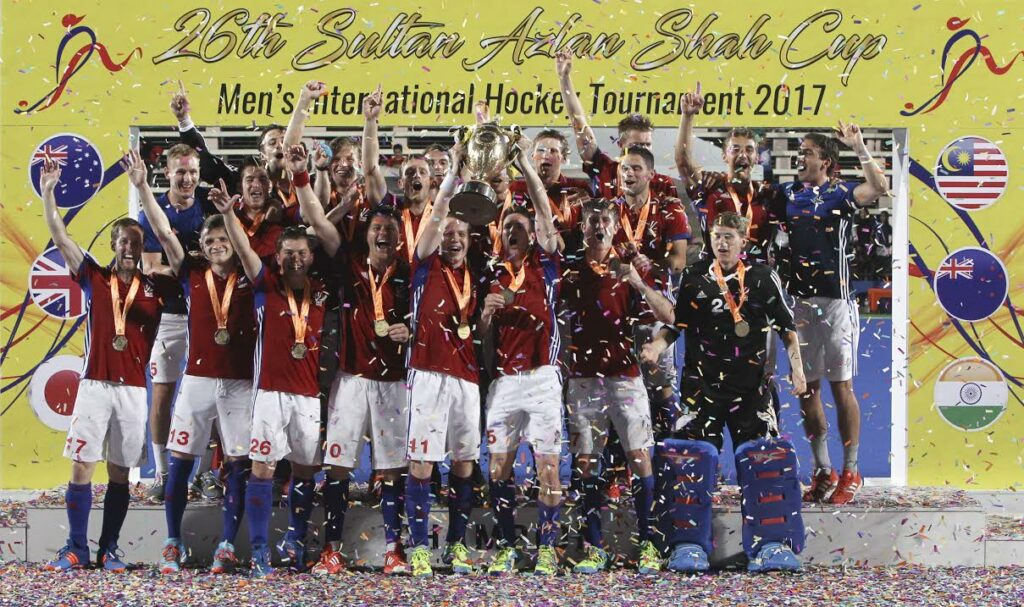