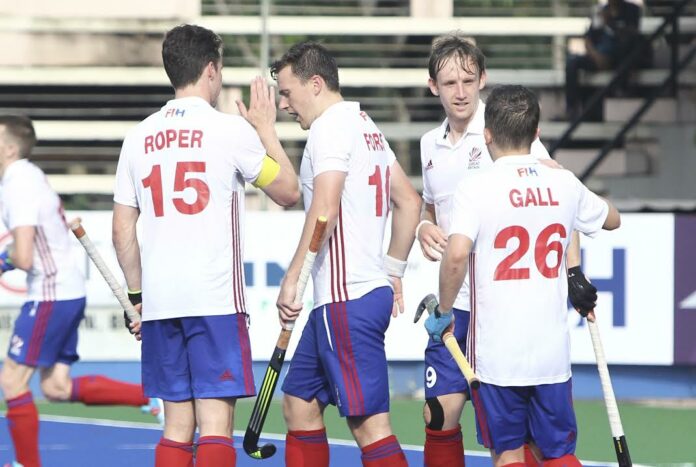 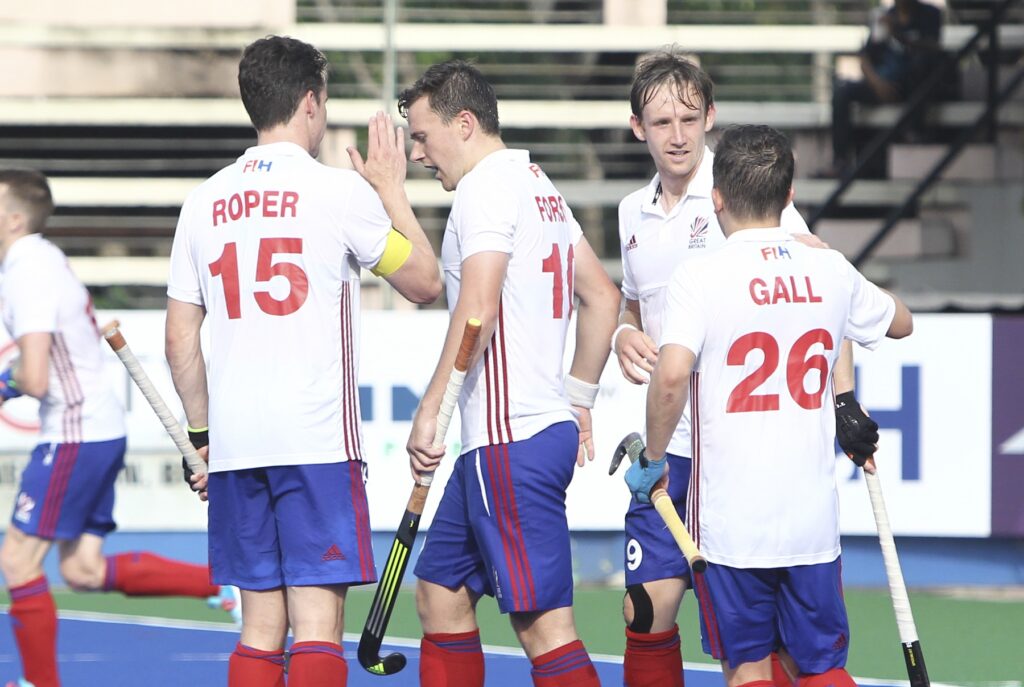 Despite some notable admissions and a new, fresh-faced outfit, Great Britain men advanced to the Azlan Shah Trophy Final for the first time since 1994 after an anxious wait on Friday.

Bobby Crutchley’s side, playing in stifling heat in Ipoh, were hoping to produce a better score than India to set up a finale against old rivals Australia on Saturday.

And they duly delivered with a tight 3-2 win over New Zealand before hosts Malaysia beat India 1-0.

Against the Black Sticks, Sam Ward gave GB a first quarter lead before Dominic Newman levelled for the Black Sticks. Strikes from Phil Roper and Mark Gleghorne put GB into a deserved lead but a late strike from Kane Russell made for a tense finale.

Crutchley said: “It was a very good performance in stifling heat. I felt we dominated the game.

“If we had a better conversion rate from the chances we created, the scoreline would have been more comfortable.”

Scotland’s Alan Forsyth is among the tournament’s top scorers with three goals to his name, while Dan Kyriakides became the first Welshman to line up for GB in recent years.