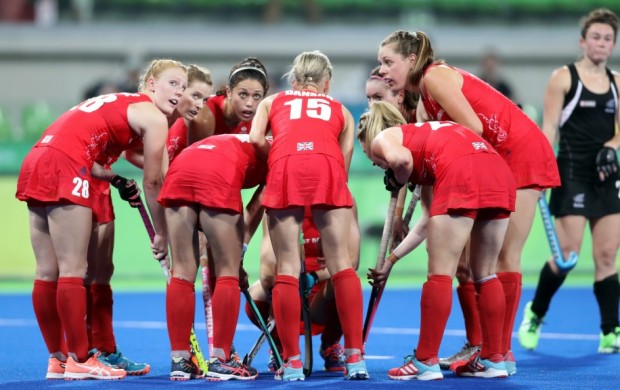 World hockey chiefs will look into the possibility of changing penalty corner rules with players continuing to express fears over safety and serious injury.

Narinder Batra, the International Hockey Federation president, said earlier this year that any potential ban wouldn’t be imposed before the 2018 World Cups.

However, a recent FIH restructuring of its panels and committees will push the matter onto the agenda of the new health and safety committee in Lausanne.

“It will be up to them to make any recommendations to the FIH executive board, along with proposed timelines if required,” said Jason McCracken, the FIH chief executive.

Following the launch of The Hockey Paper, several prominent figures have admitted that dangerous play is becoming more prevalent in today’s game and have called for rule changes to the way corners are run.

Dan Fox, the former Great Britain defender, has already said that penalty corners are an “unnecessary danger” while current captain Barry Middleton says that the FIH are in a “tricky position”.

He said: “It’s not so much for us at international level but dangers lie in the lower leagues where there isn’t much protective kit and can cause problems.”

The Holcombe defender, who will captain England at this summer’s World League in London, also urged the FIH to interact with players, coaches and kit designers.

Several ideas have been touted to replace penalty corners while at the same time keeping the element of excitement within the game. These have included a four against three scenario, which gives the attacking side an advantage and recognises fouls in the circle as an important aspect of the game.

Last month, THP canvassed opinion from around the world with a division of opinion. The consensus is that most defenders would like to do away with corners, while drag flickers unsurprisingly saw them as a key component of the game.

“One feels sorry if a defender gets injured, but we have to continue to score,” said leading Argentinian Gonzalo Peillat.

According to Batra, any change to the FIH international rule book has to see in a two-year process before it is ratified.