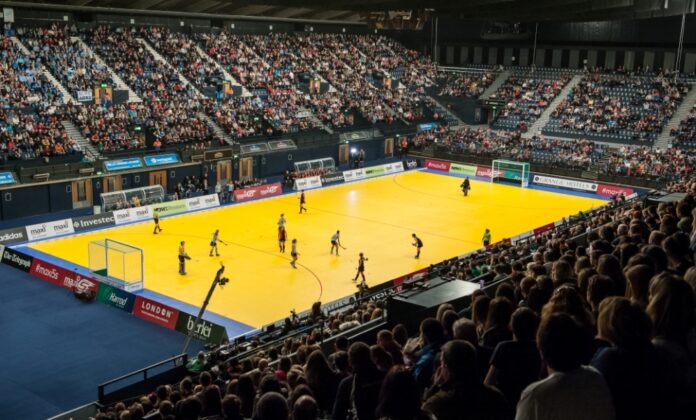 Tommy Alexander, the Reading goalkeeper, has called for video referrals to be implemented at major events such as the Super 6s finals.

Reading were denied a berth in the recent men’s indoor final in controversial circumstances after East Grinstead edged their rivals 5-4 in a thrilling semi-final.

However, with seconds remaining Reading captain Tom Carson was upended in the middle of three East Grinstead players on the edge of the D.

But play was waved on and East Grinstead scored in the last passage of play, much to the ire of the Reading squad.

“Indoor hockey is one of the hardest games but they [umpires] are good enough to spot a rugby tackle,” Alexander told The Hockey Paper.

“With high-profile events such as this, video referrals would have cleared it up.”

The Wembley Arena crowd certainly sensed the severity of the tackle on Carson and both sets of players momentarily stopped before Ben Allberry’s last-gasp goal on the counter.

“It would have gone to shuttles and it is massively disappointing,” added Alexander.

Meet the teenage umpire: my journey is like no-one else’s I know

Hockey umpiring: Every day is different at international events