Ben Wright going Down Under 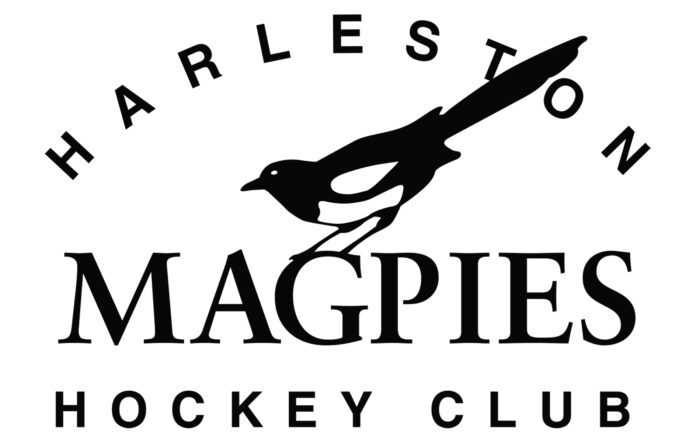 He goes with the best wishes of all members and supporters of the club. This is a wonderful opportunity for Ben to further develop his hockey career. His departure also, of course, leaves a huge gap for the club to fill bearing in mind that Ben is by far and away the team’s leading goal scorer. His worth to the team was again demonstrated the previous Saturday when he scored both goals in the away 2-2 draw with Cambridge University (taking his total for the season to 28 and his career total to 96) and needless to say his coaching will also be much missed.

Ben’s hockey career started as a playing as junior at Magpies at the age of eight and he made his debut for first team when 16 years old. There were brief spells at Southgate and Cambridge City before returning to Magpies in 2013 and then taking on the coaching role mid-season 2014-15. The club is currently fourth in East Premier League having brought on a number of young players who are now comfortable at this standard.

The club now has the task of replacing Ben as coach or as player-coach. Anyone interested can contact Peter Dolton (07773069327/doltonpj@yahoo.co.uk) for an informal talk about the role.