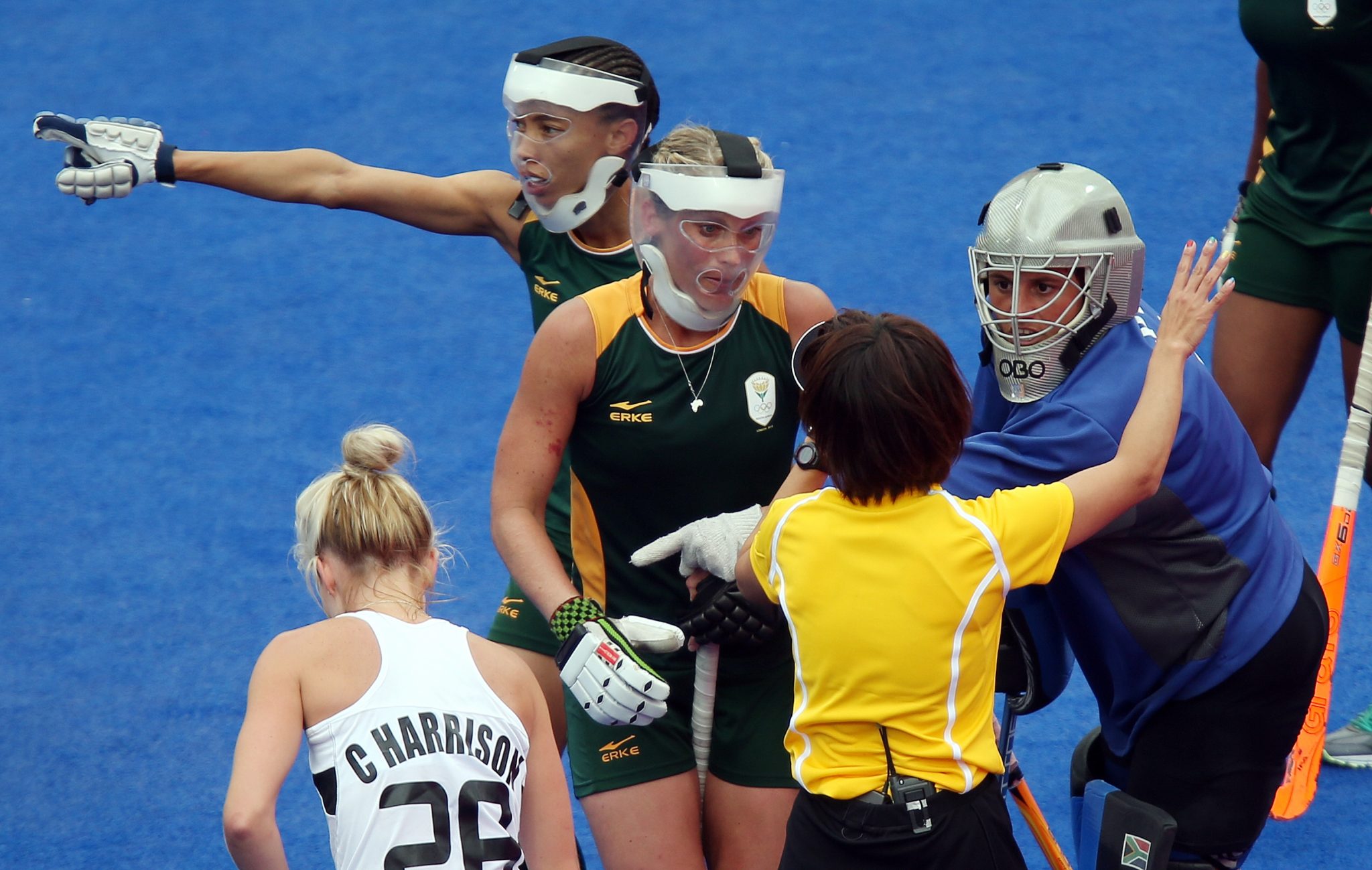 “The trouble with referees is that they know the rules, they just don’t know the game”, the great Bill Shankly once said. I have to say I agree with the former Scottish footballer and ex-Liverpool manager wholeheartedly.

Many top whistle-blowers have a general understanding of the rules of hockey. However, a large number of them severely lack the ability to consistently apply, enforce or define them in the pressure-cooker environment that can be elite sport.

‘But without referees, we wouldn’t have ourselves a game’, I hear many say. What a cop out.

That’s just a common cliché that oh too often absolves officials of having to provide an acceptable performance.

Don’t see this piece as misguided frustration at officials, rather a plea for increased standards of officialdom across our sport. Because at the risk of sounding rather exaggerated, umpires have been the bane of my existence as a hockey player.

My weakness. My Achilles heel. My kryptonite. The only real variable that has consistently, and at times severely, distracted me from my hockey career.

Today, I will attempt to dissect the most unrewarding role in sport, from a perspective that frequently places me in the official’s crosshairs.

It’s no secret I constantly find myself in strife with the powers that rule our game, so take what I say with a grain of salt, but don’t be fooled. I have a certain sense of disdain for many umpires, and here’s why:

What happens after each match? Review meetings? Do they watch video of controversial decisions? Are umpires presented with feedback reports?

Other sports constantly review their officials, assessing them on things like decision-making, management of players, general skill, communication, and how well they help their co-umpire.

My reasons for this train of thought are usually centered on garnering the clarity and accountability that players, coaches and spectators crave and deserve.

The worst officials can’t engage with players in the right manner, some can’t engage at all. Walking onto the field with a whistle doesn’t put you on a pedestal where you are immune from acknowledging those around you in a courteous manner.

In my opinion, you earn respect with how you treat and speak to the players before, during and after the match. Poor umpires will meet any questions during the match with a figurative brick wall of dialogue.

It’s amazing how much back and forth happens in sport around the world between players and officials, which naturally helps to build rapport. Not in our world, the precious umpires of the hockey scene can’t and won’t tolerate much discussion at all.

3) Remove the emotion and lose the ego

The biggest predicament that I believe umpires must overcome is how to remove the emotion that comes with refereeing.

I always believe high-level players make the best umpires. They understand the game; they have a great knowledge of the rules and of how to implement them; they have dealt with the pressures associated with top-flight hockey, but most importantly, they know it feels to be playing at that level.

The pressure. The stakes. The potential importance of each and every decision.

The worst referees don’t understand this and tend to escalate situations, instead of defusing them. They referee with a chip on their shoulder and almost go looking for retribution, any chance to stamp their authority on a troublesome player. A big no no if you wish to maintain the status quo with both teams.

Make a mistake, and get chastised from pillar to post, pinned to the wall by pundits and players until your next match. Make no mistakes and just disappear into the background.

The best umpires will help to raise the standard of the game, thus increasing the enjoyment for players and spectators.

This can easily be achieved if umpires do four simple things: stay accountable; communicate well; keep your emotions in check; and learn the game.

This column originally appeared in The Hockey Paper in February 2017.

Sign up in print or digital to receive the No.1 coverage in hockey