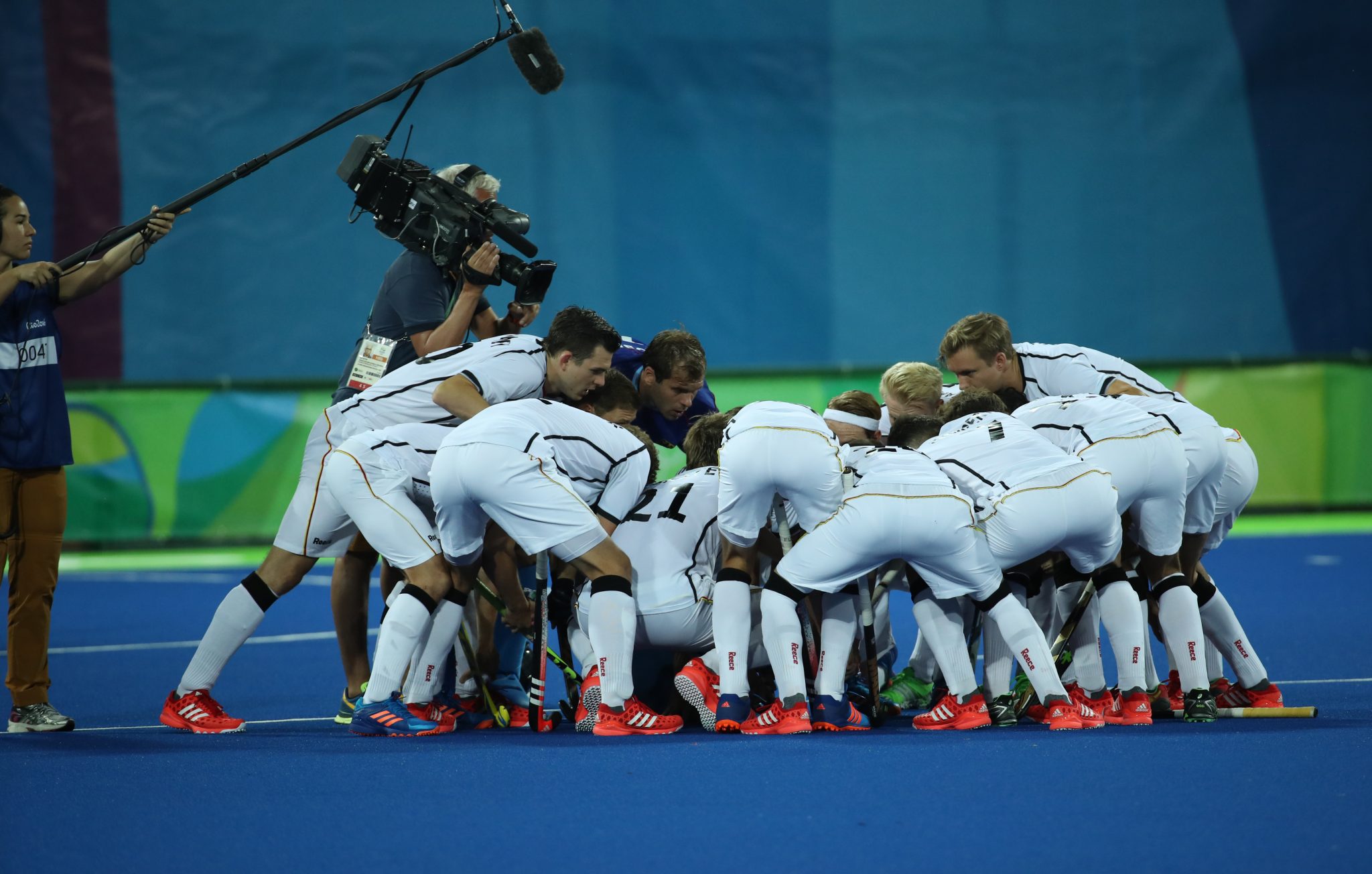 So much has changed from the early 1990s when our colleague and columnist Nick Irvine commentated hockey for Sky Sports at Birmingham University. A single camera set-up with rudimentary graphics, a yellow, sandy pitch and a dirty white ball probably made for a viewing experience (the pictures, I stress, not the commentary) that drove people to other sporting options faster than a Wapping Hockey Club pint race.

So why, when technology has moved so far forwards and the number of channels available has multiplied beyond belief, are our own indoor finals not going to be on TV? I think the problem lies in that we are used to high-quality hockey content from every corner of the planet, taking for granted the costs to put together the professional studio shows.

It has taken a long time and any number of challenges to see hockey on digital and terrestrial channels. Epic events such as the success of the GB women in Rio have had a catalyst effect – having your sport seen by nine million people on prime-time telly tends to do that – but it all started a long time ago.

When the FIH decided to change the rights fees for competitions and control its own TV output, it meant more consistent coverage, more cameras, better replays but increased expectations.

Video umpires being integrated into the game relied upon the work of several cameras and a director who knew what they were doing. There were occasionally big screens for the crowd to understand what was going on. Amazing technology, but which added tens, if not hundreds of thousands of pounds, onto an event budget.

But as the game evolved, rules changed and timings were altered, the coverage changed to match. Multi-million-pound in-kind deals with companies such as Star Sports and BT Sports have seen more regular international hockey on TV, complementing the long-standing coverage of the EHL and what is now five years of the Hockey India League.

We all recognise that in our increasingly digital, content-driven, immediate gratification world, every sport is fighting for its place as others are added to the global schedule. It is this plethora of options that causes hockey its problem and why the indoor finals aren’t on TV.

At the beginning, back at Birmingham University, Sky offered one camera, broadcast quality, to create our hockey magazine show. Now, two Go-Pros and some wifi can see a match delivered via live stream to the world and the quality would be better than those early days. Our expectations now are to see touch-screen analysis at half-time, suited pundits and slow-motion replays. But unfortunately that all carries a cost.

With limited budgets and a full calendar of international events available to them, a producer such as BT will look at the England Hockey Super 6s and cost it as a three-day project (set-up, production, break down) for a two-hour show from an outside broadcast location and decide it isn’t worth the money!

Should England Hockey then pay for that coverage at a cost of tens of thousands of pounds? I don’t think they should. Such a venture would be funded from club subscription money and that could be better spent elsewhere.

Instead, let’s get creative. Let’s use our domestic events to create content for our passionate, knowledgeable hockey audience. Let’s stream it with Go-Pros, hand-held cameras, get comments from our armchair experts and sofa-based fans. Let our valuable partners such as BT deliver as much as they want from the international arena, but let’s take back control of our domestic coverage.

Stream more, centralise the content from clubs on an England Hockey channel, use clubs who already put things online, incorporate the Monday night hockey programme from Galvanised Media but expand it. Let’s create a model where every club knows how to stream hockey. Let’s take hockey to the masses by using the technology and expertise available to us.

Get club coaches to voice the first-team highlights from the weekend. Let’s stop people watching cats falling off window ledges on YouTube. Instead, let’s get them watching the captain with goal of the day, or blooper of the month.

By creating local heroes and, with such an overwhelming block of content, we can not only watch hockey when we like, we can actively encourage production companies to do more. Or Wapping can simply challenge them to a pint race.

This article originally appeared in The Hockey Paper on Wednesday 25th January.